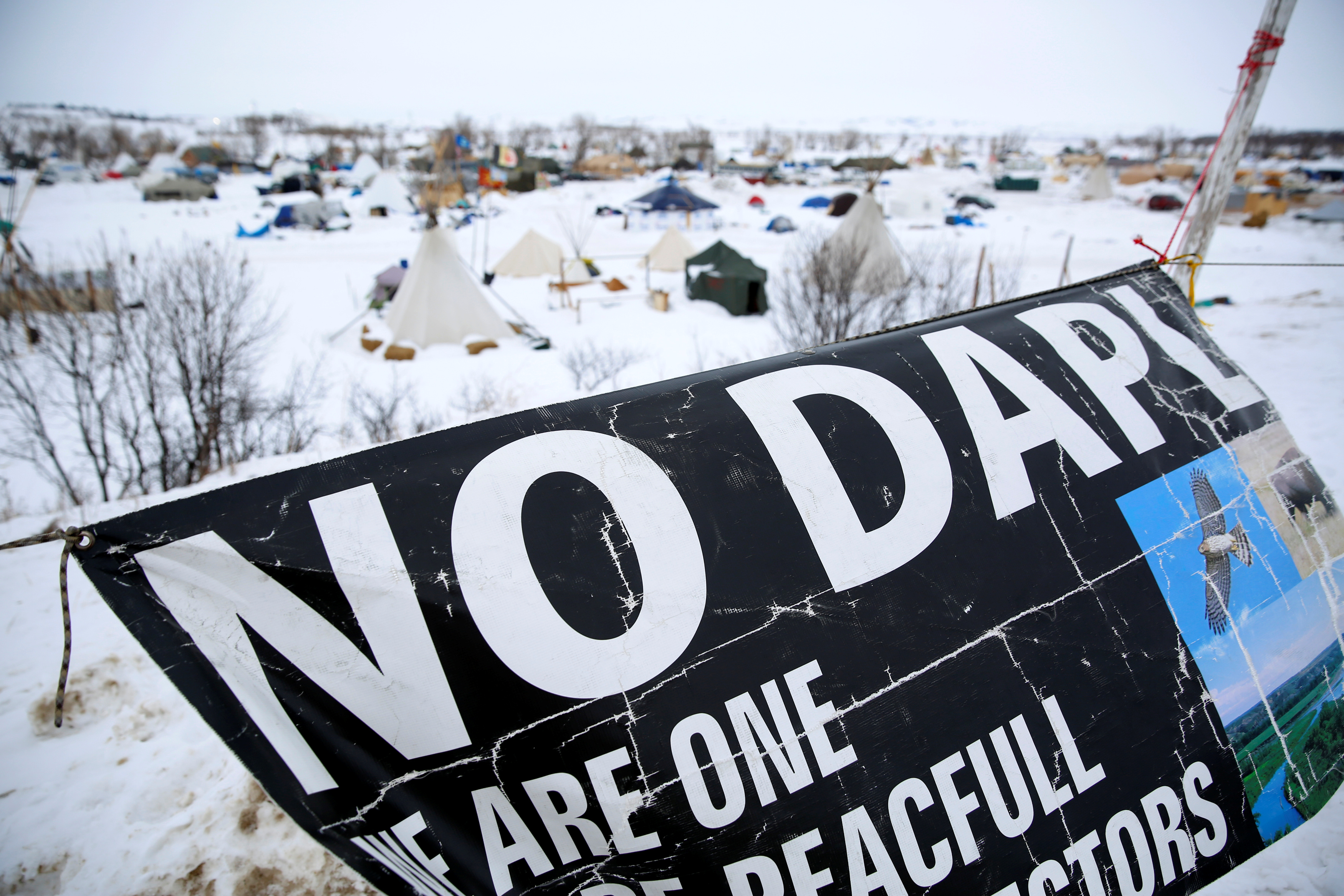 The U.S. District Court for the District of Columbia revoked a key environmental permit for the pipeline last year and ordered an additional environmental study. read more

The pipeline entered service in 2017 following months of protests by environmentalists, Native American tribes and their supporters. Opponents said its construction destroyed sacred artifacts and posed a threat to Lake Oahe, a critical drinking supply, and the greater Missouri River.

Energy Transfer (ET.N), which operates the 570,000 barrel-per-day (bpd) pipeline out of the Bakken shale basin, has said its pipeline is safe.

The U.S. Army Corps of Engineers was expected to complete its review of the pipeline in March 2022.

The pipeline’s operators said in their petition additional review is unnecessary and that it would impose burdens for other large infrastructure projects.

“This case carries enormous ramifications for the oil industry, its workers, and the nation,” the companies said in the petition.