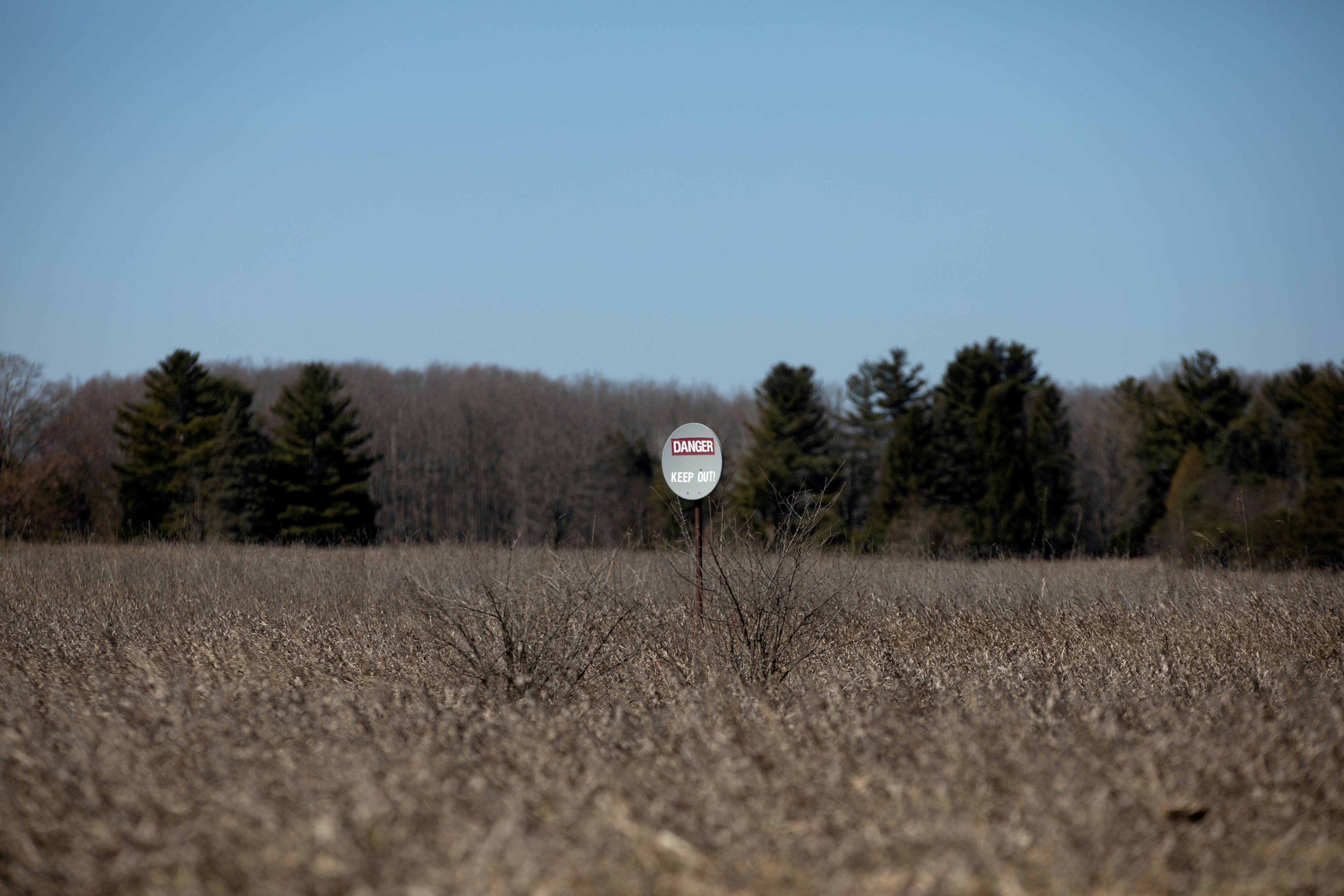 Aug 31 (Reuters) – The Biden administration on Tuesday unveiled more than 16,500 acres (6,700 hectares) it plans to auction to oil and gas drillers early next year as it seeks to comply with a U.S. federal court order directing the government to resume its leasing program.

While the acreage offered is tiny compared to auctions under previous administrations, the move represents a setback for President Joe Biden’s plans to fight climate change, which included a campaign vow to end new oil and gas leasing on federal lands and waters.

Biden had paused drilling auctions after taking office in January pending an analysis of their impacts on the environment and value to taxpayers. In June, however, a federal judge in Louisiana ordered a resumption of auctions, saying the government was required by law to offer acreage to the oil and gas industry.

The U.S. Interior Department said it was evaluating land parcels in states including Alabama, Mississippi, Montana, New Mexico, North Dakota and Oklahoma, according to documents posted on a government website.

The amount of acreage being considered is a fraction of what the Interior Department’s U.S. Bureau of Land Management routinely offered under previous presidential administrations.

In 2020 alone, then-President Donald Trump’s Interior Department offered more than 800,000 acres (324,000 hectares) at drilling auctions despite having to cancel several sales because of the coronavirus pandemic.

Interior Department officials did not immediately respond to a request for additional comment.

The administration is seeking public comment on the land parcels for 30 days as part of a review that will determine which ones are put up for auction. The drilling rights will be sold in lease sales in February and March of next year.

The government said last week it would take steps to restart the federal oil and gas leasing program. The announcement was in response to a motion by the state of Louisiana and others that sought to compel Interior to restart drilling auctions.

Interior was expected to unveil details for an offshore auction in the Gulf of Mexico later on Tuesday.