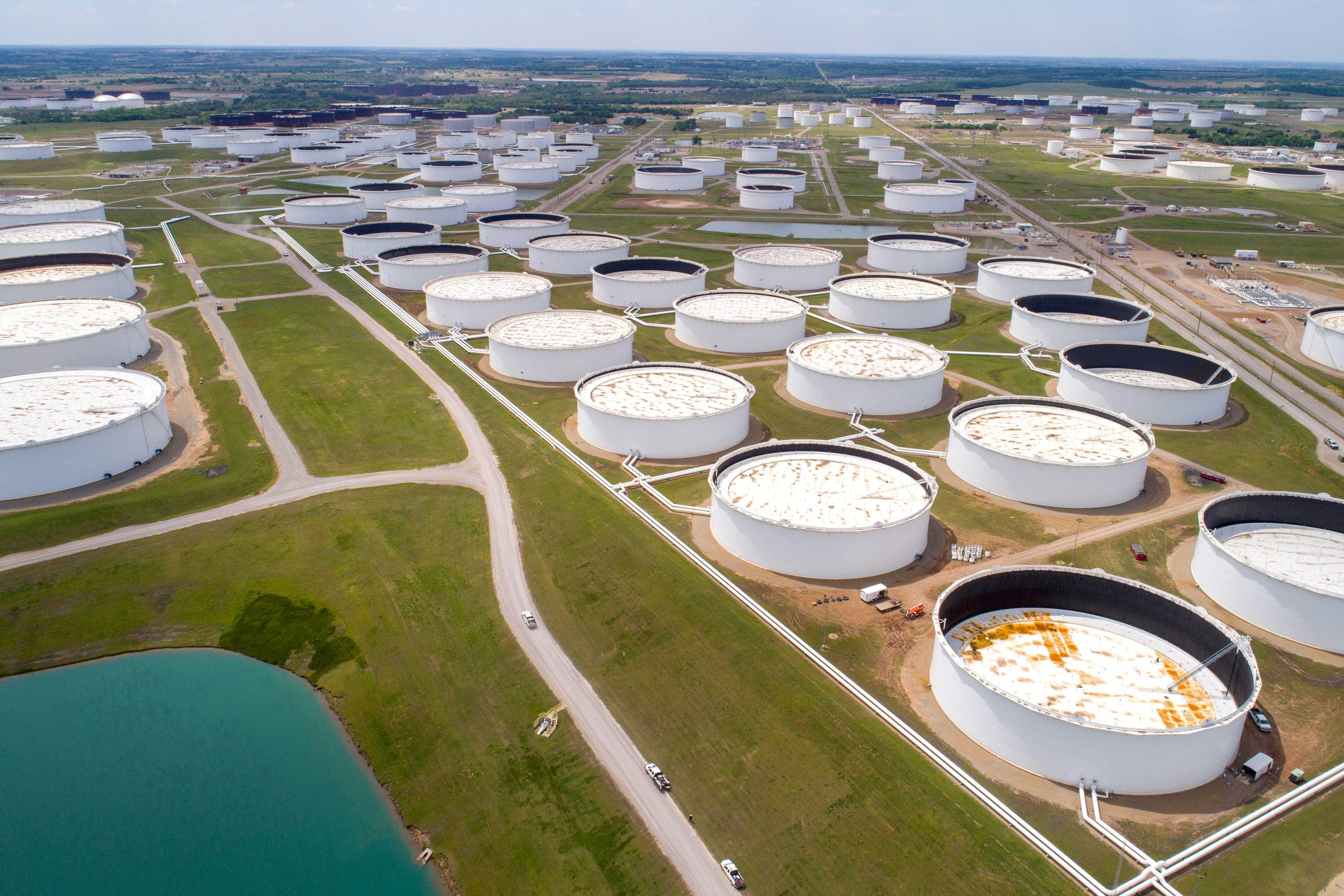 SINGAPORE, Sept 28 (Reuters) – A lack of investment in new oil and gas supplies, amid a shift in focus to cleaner fuels, is likely to drive price volatility in the next decade as demand for traditional energy sources grows, senior industry executives said.

Global energy investment saw its biggest fall on record in 2020 when the COVID-19 pandemic hammered demand, while a push for energy transition to meet greener targets pulled more funds into renewable resources.

The International Energy Agency (IEA) too has called on investors to stop funding new fossil fuel projects to reach net zero emissions by mid-century, even as industry participants remain split on forecasts for peak oil demand.

Underinvestment in the global oil and gas sector could lead to tighter supplies at a time when demand is set to recover, senior executives at Vitol (VITOLV.UL), Trafigura (TRAFGF.UL), Hess Corp (HES.N) and Equinor (EQNR.OL) cautioned.

“It seems likely that rather than falling, global oil demand is set to continue to rise as new markets and consumers emerge,” Ben Luckock, co-head of oil trading at Trafigura said at the annual APPEC 2021 conference.

“That raises the prospect of potential cycles of higher prices for traditional forms of energy.

“Whilst that might be beneficial to oil producers in the short term, it also means significant costs to the global economy which is in nobody’s long-term interest,” Luckock added.

A sharp rebound in global demand for energy, power and metals has already led to a supply crunch and a surge in prices.

Gas prices in Europe and Asia are at or near record highs, while those in the United States are at seven-year peaks. Coal prices are at record levels and Brent breached $80 per barrel, highest since 2018.

The Organization of the Petroleum Exporting Countries (OPEC) and its allies still have a cap on oil production, while a lack of investment has limited output from the group’s top two African producers. read more

But the spare capacity may be challenged next year “if we do not see an accelerated pace of investment in the U.S. sector and … rapid rapprochement between the U.S. and Iran”, Vitol’s Asia CEO Mike Mueller said.

He was referring to global talks to revive a nuclear deal with Tehran that could lead to more Iranian supplies.

“We’re in a period where we have been investing too little coming back from COVID,” said Eirik Waerness, Equinor’s senior vice president and chief economist.

But it will take a long time before new energy sources can compensate for global demand, he added.

Executives at the conference said they expect global oil demand to reach pre-pandemic levels by early next year, in line with a bullish forecast from OPEC.

BP (BP.L) and TotalEnergies expect oil demand to peak in the next decade.

“Depending on where the climate-energy transition goes, there is probably peak demand laying out there somewhere,” said Greg Hill, Hess Corp’s president and chief operating officer.

“I think it’s much further out than what a lot of the pundits are thinking right now,” he added.

He noted that even in the IEA’s sustainable development scenario, oil and gas account for 46% of the global energy mix in 2040.

“The world needs cheap affordable energy. We want to be in that space,” Hill said.