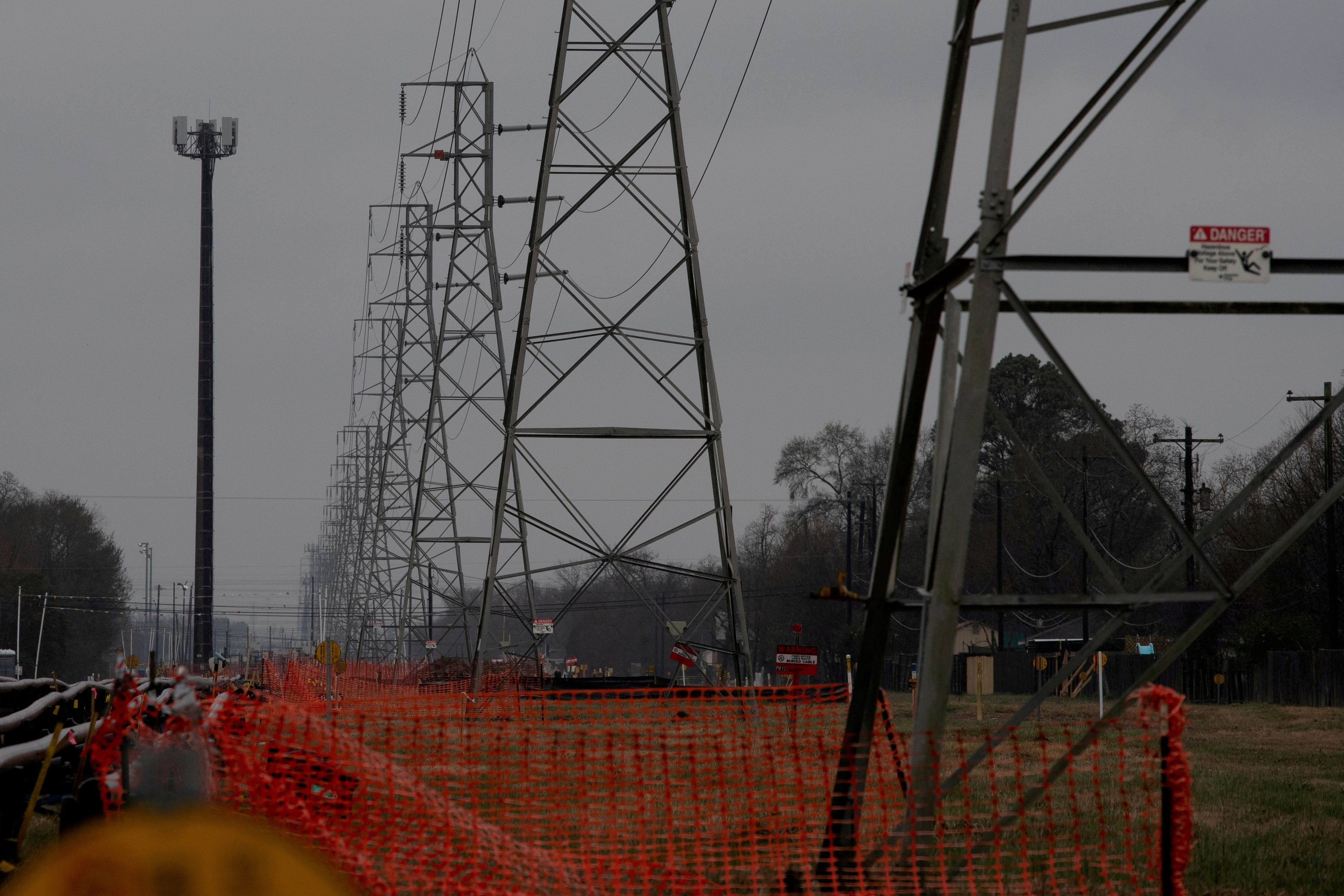 The Texas power grid operator on Friday forecast demand this week would reach its highest so far this year as homes and businesses crank up air conditioners to bring relief during another heat wave.

The United States has been beset by several extreme weather events this year, including February’s freeze in Texas that knocked out power to millions and record heat this summer in the Pacific Northwest.

High temperatures in Dallas were expected to reach the upper 90s Fahrenheit (35 Celsius) every day from Aug. 7-17, according to AccuWeather. The city’s normal high is 97 F at this time of year.

The extreme weather is a reminder to Texans of the February freeze that left millions without power, water and heat for days during a deadly storm as ERCOT scrambled to prevent an uncontrolled collapse of the grid after an unusually large amount of generation shut due to freezing natural gas pipelines and wind turbines.

On-peak power at the ERCOT North hub , which includes Dallas, traded around $44.50 per megawatt hour (MWh) for Friday.