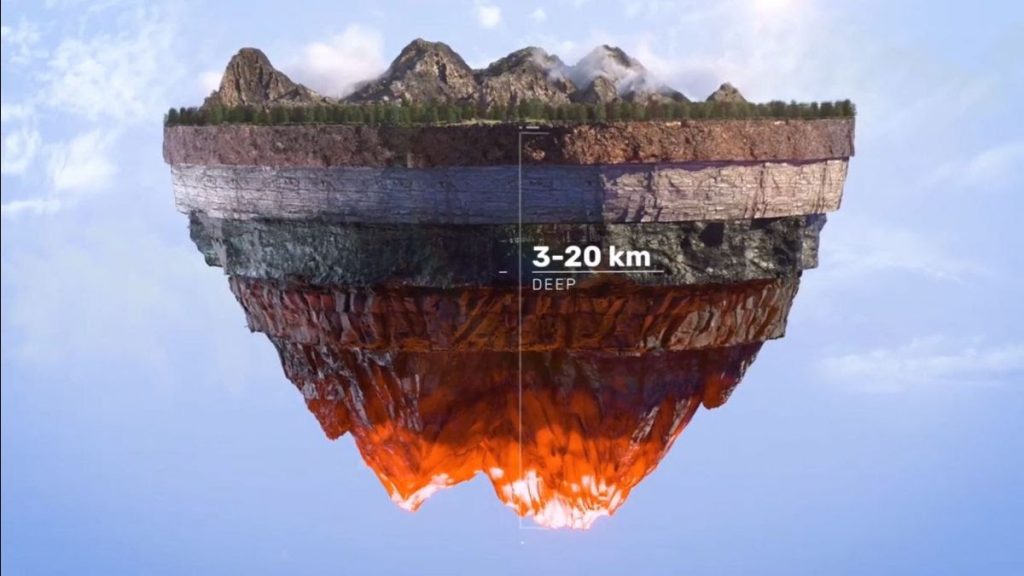 Geothermal technologies have been breaking new ground and touted as a key renewable source to balance out intermittent renewables like wind and solar.

To become a major source of power, drilling technologies need to reach the hot rock 20 kilometers below our feet, where temperatures can reach 500oC. At that temperature, water turns “supercritical” and carries 5 to 10 times the energy of just regular old hot water.

But several companies are working on it using some novel techniques, let’s take a look.

Quaise Energy‘s technology makes use of a gyrotron to create millimeter waves which are harnessed to vaporize rock which can then be brought up to the surface.

Just remember “Quaise does to the Earth, what your microwave does to pizza pockets.”

Geothermal Anywhere Drilling is similar to Quaise, but employ their own PLASMABIT technology.

Both companies have designed platforms that integrate and make use of existing conventional drilling. Currently, each are seeking partnerships within the oil and gas industries to jump-start their tech. So if you know someone… 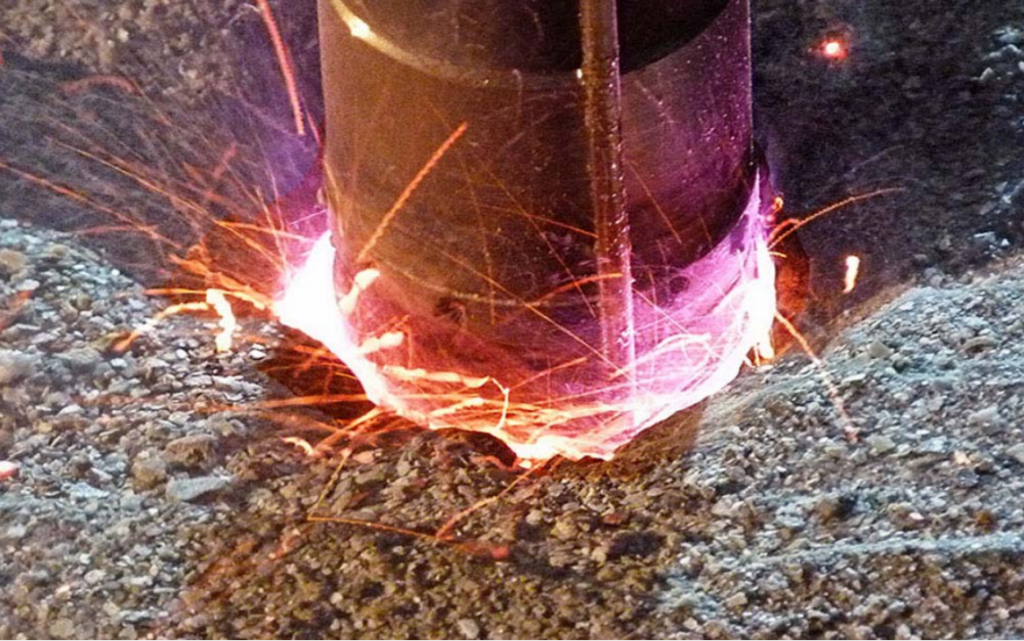 Hypersciences has combined technologies from the drilling and aerospace sectors to produce a ramjet in a pipe, allowing for projectiles to be accelerated at hypersonic speeds down a borehole.

Hypersciences is also working on live field testing, and have partnered with the likes of Shell and NASA. The company plans to apply their technology not only to drilling, but for boring tunnels and launching projectiles into space, as well.

Zoom out: This type of technology could be a holy grail of sorts. It would allow the development of baseload renewable energy, which does not suffer from the intermittency problems of solar or wind.