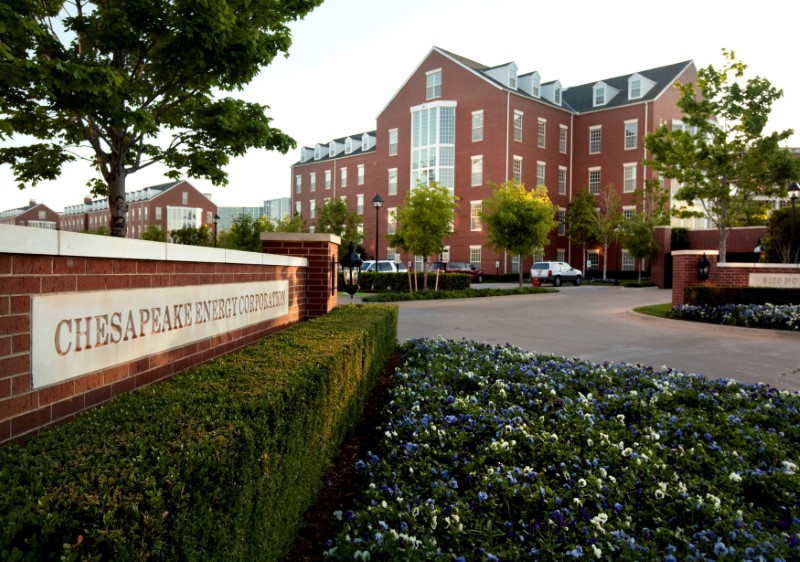 The company also initiated a variable return program to deliver 50% of free cash flow to shareholders on a quarterly basis, payable in the first quarter of 2022.

Once the second-largest U.S. natural gas producer, Chesapeake filed for court protection last June, saddled with more than $9 billion debt from overspending on assets and a sudden decline in oil prices.

Chesapeake on Tuesday increased its expected 2021 adjusted EBIDAX (earnings before interest, taxes, depreciation, amortization, and exploration expense) range by 16% to between $1.8 billion and $1.9 billion.

The Oklahoma City-based oil and gas producer said it achieved an average net production rate of about 433,000 boepd in the second quarter.

It posted an adjusted profit of $1.64 per share for the quarter ended June 30, beating the average analyst estimate of $1.20, according to Refinitiv IBES.

Chesapeake added that it is currently operating seven rigs – three in the Marcellus Shale in Pennsylvania, three in the Haynesville Shale in Louisiana and one in the South Texas Eagle Ford Shale.