Norway Sticks to Guns on Oil Even While Boosting Green Energy

Despite uncertainties, OPEC sticks to forecast of oil demand surge in second half

Shell plans to appeal the May 26 court ruling that ordered it to reduce greenhouse gas emissions by 45% by 2030 from 2019 levels, significantly faster than its current plans. read more

But the court ruling applies immediately and cannot be suspended before the appeal, van Beurden said in a LinkedIn post.

“For Shell, this ruling does not mean a change, but rather an acceleration of our strategy,” van Beurden said.

“Now we will seek ways to reduce emissions even further in a way that remains purposeful and profitable. That is likely to mean taking some bold but measured steps over the coming years.”

The court ruling called for Shell to cut its absolute carbon emissions, a move van Beurden had previously rejected because it would force Shell to scaling back its oil and gas business, which account for the vast majority of its revenue. 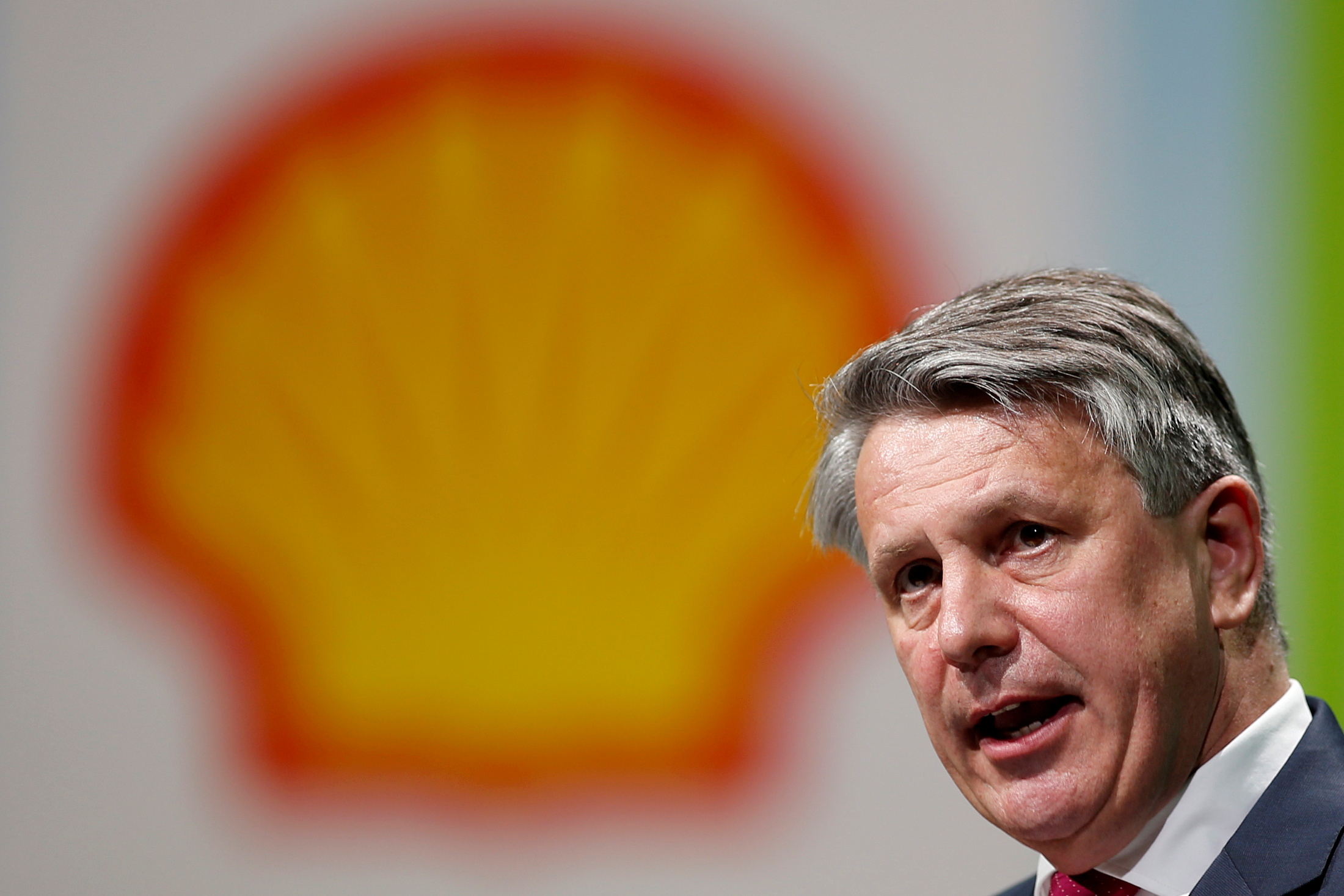 Shell currently plans to increase its spending on renewables and low carbon technologies to up to 25% of its overall budget by 2025.

Analysts have said the ruling could lead to a 12% decline in the company’s energy output, including a sharp drop in oil and gas sales. read more

Shell, which is the world’s top oil and gas trader, has said its carbon emissions peaked in 2018, while its oil output peaked in 2019 and was set to drop by 1% to 2% per year.

The ruling by the court in The Hague, where Shell is headquartered, could trigger action against energy companies around the world. read more

But van Beurden repeated his call for governments and companies to tackle oil and gas consumption around the world, and not only supply.

“Imagine Shell decided to stop selling petrol and diesel today. This would certainly cut Shell’s carbon emissions. But it would not help the world one bit. Demand for fuel would not change. People would fill up their cars and delivery trucks at other service stations,” van Beurden said.

“A court ordering one energy company to reduce its emissions – and the emissions of its customers – is not the answer,” he added.

Oil rally has more room to run, Brent expected to hit $80/bbl – Goldman
LNG market poised for buoyant recovery with demand growing across Asia
Norway Sticks to Guns on Oil Even While Boosting Green Energy
Despite uncertainties, OPEC sticks to forecast of oil demand surge in second half