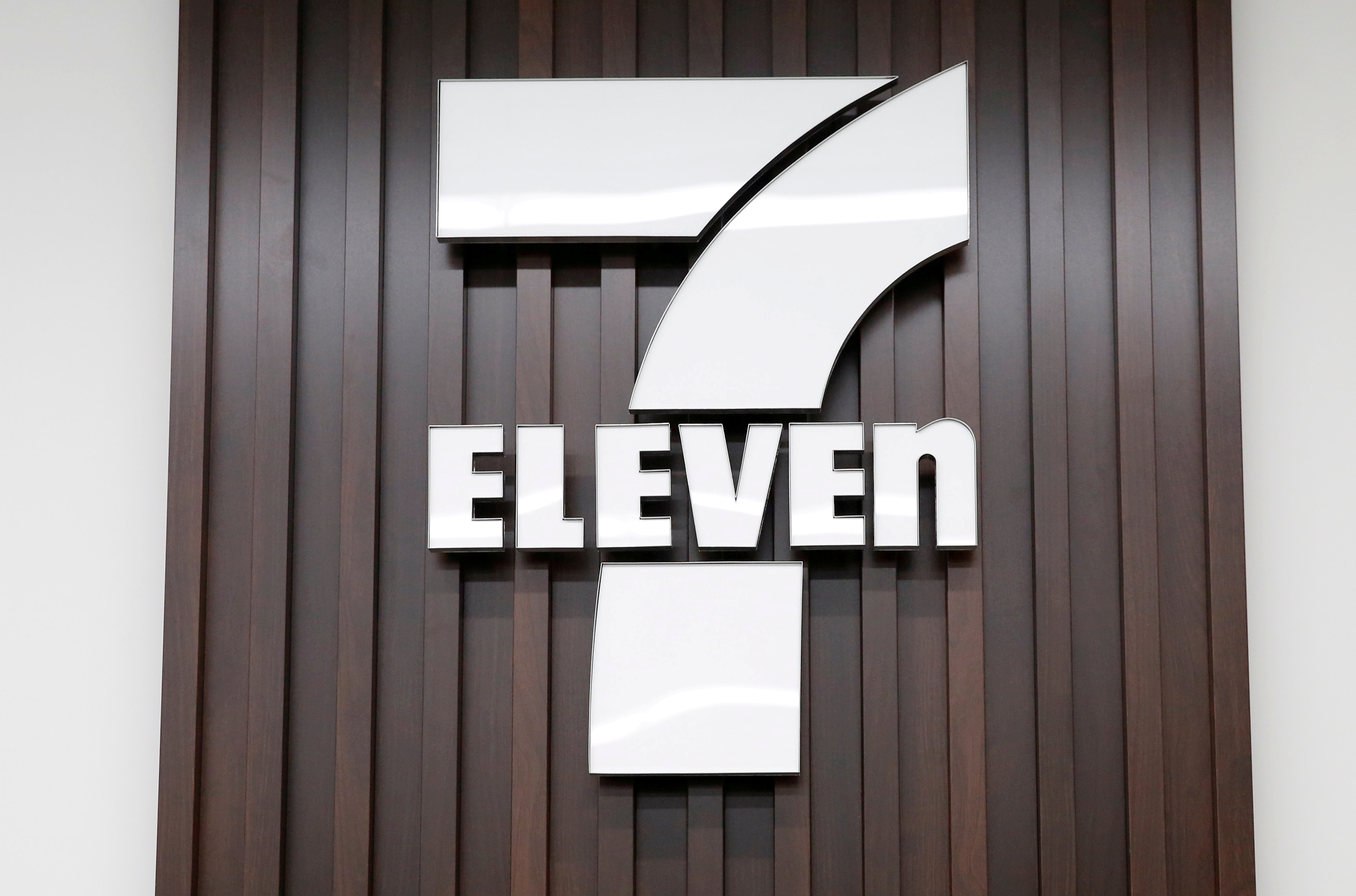 Marathon Petroleum, which owned the Speedway chain, and 7-Eleven, owned by Japan’s Seven & I Holdings Co Ltd (3382.T), announced last month they had closed the $21 billion deal involving some 3,800 stores in 36 states.

Because the U.S. gasoline and diesel markets are highly localized, the complaint alleged that the acquisition will harm competition in 293 markets across 20 states.