Want to Test Your Carbon-Capture Tech? Head to Wyoming

ENERGY INNOVATION FEATURE: Connecting Workers to Save Time, Save Money and Save Lives.

6 Factors to Consider When Purchasing a New Operations Building 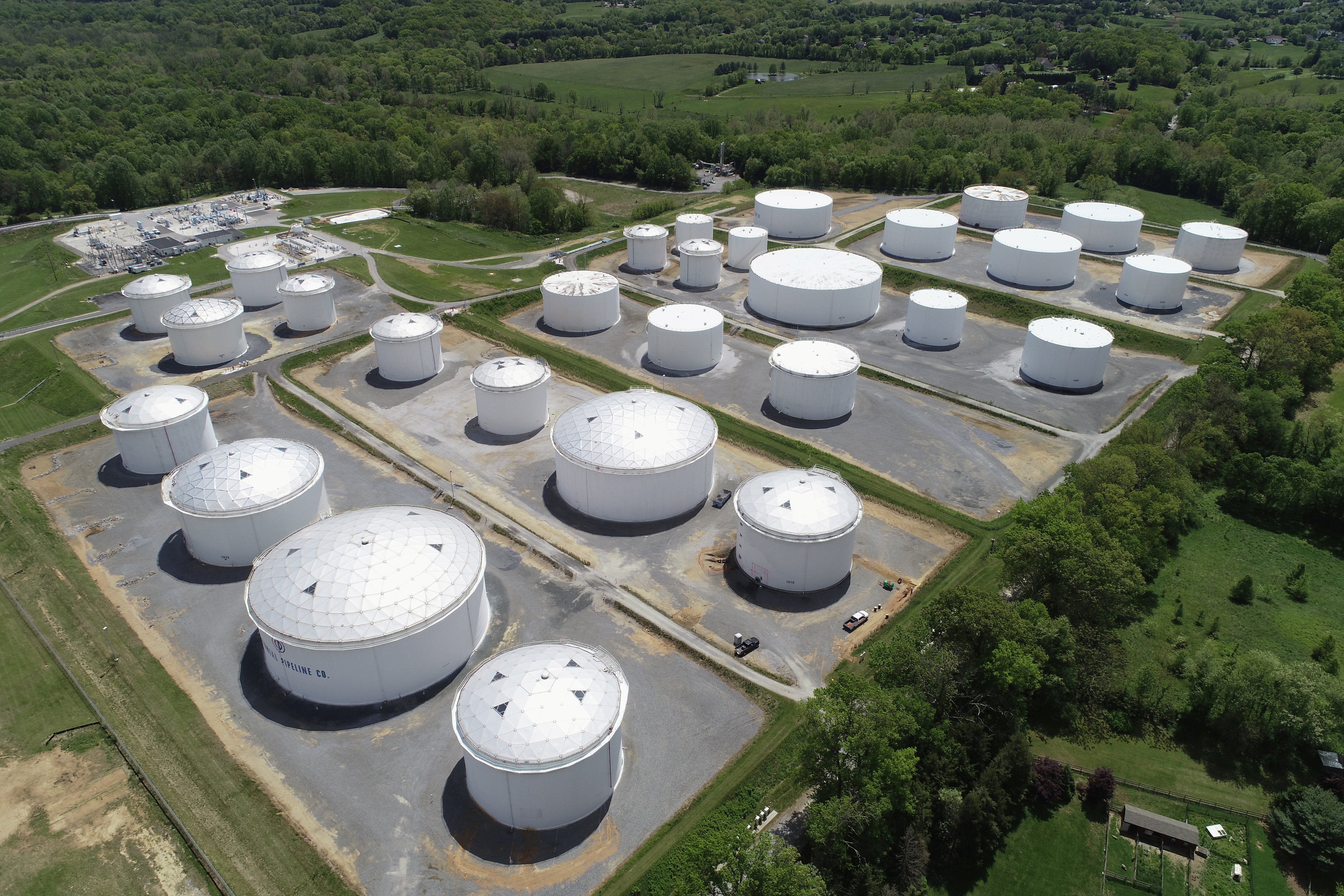 The U.S. Transportation Department said on Tuesday it was evaluating a temporary waiver of the Jones Act to ensure sufficient gasoline supply to some U.S. states after the ransomware attack on Colonial Pipeline. read more

The Jones Act requires goods moved between U.S. ports to be carried by ships built domestically and staffed by U.S. crews.

“The U.S. Department of Transportation (USDOT) has started the work needed to enable consideration of a temporary and targeted waiver of the Jones Act,” the department said, as it and other agencies took new steps to ease reported fuel shortages.

Separately, USDOT said it had determined 10 states can transport overweight loads of gasoline on interstate highways under prior presidential disaster declarations.

On Sunday, USDOT issued a temporary hours of service exemption for transporting gasoline, diesel, jet fuel and other refined petroleum products to 17 states and the District of Columbia. The department on Tuesday added West Virginia to the states covered.

The Department of Homeland Security must issue any waiver of the Jones Act and Secretary Alejandro Mayorkas said “we wanted to be poised, at the president’s direction, to be ready and to be able to act immediately.”

The decision expands on a waiver that EPA issued earlier on Tuesday for the District of Columbia and areas of Maryland, Pennsylvania and Virginia.

In 2017, the Trump administration waived Jones Act restrictions to help get fuel and supplies to storm-ravaged Puerto Rico.

Shipbrokers said a flurry of Jones Act tankers were provisionally booked over the weekend to ship fuel from the Gulf Coast to the East Coast to make up for supply shortfalls after Colonial Pipeline shut its system on Friday. These vessels are typically more expensive to charter than foreign-flagged vessels due to limited availability.

In Virginia, Governor Ralph Northam declared a state of emergency. The southwestern part of the state is directly affected by the Colonial Pipeline disruption, Energy Secretary Jennifer Granholm noted on Tuesday.

Northam said the declaration will help Virginia “prepare for any potential supply shortages and ensure Virginia motorists have access to fuel as we respond to this evolving situation.”