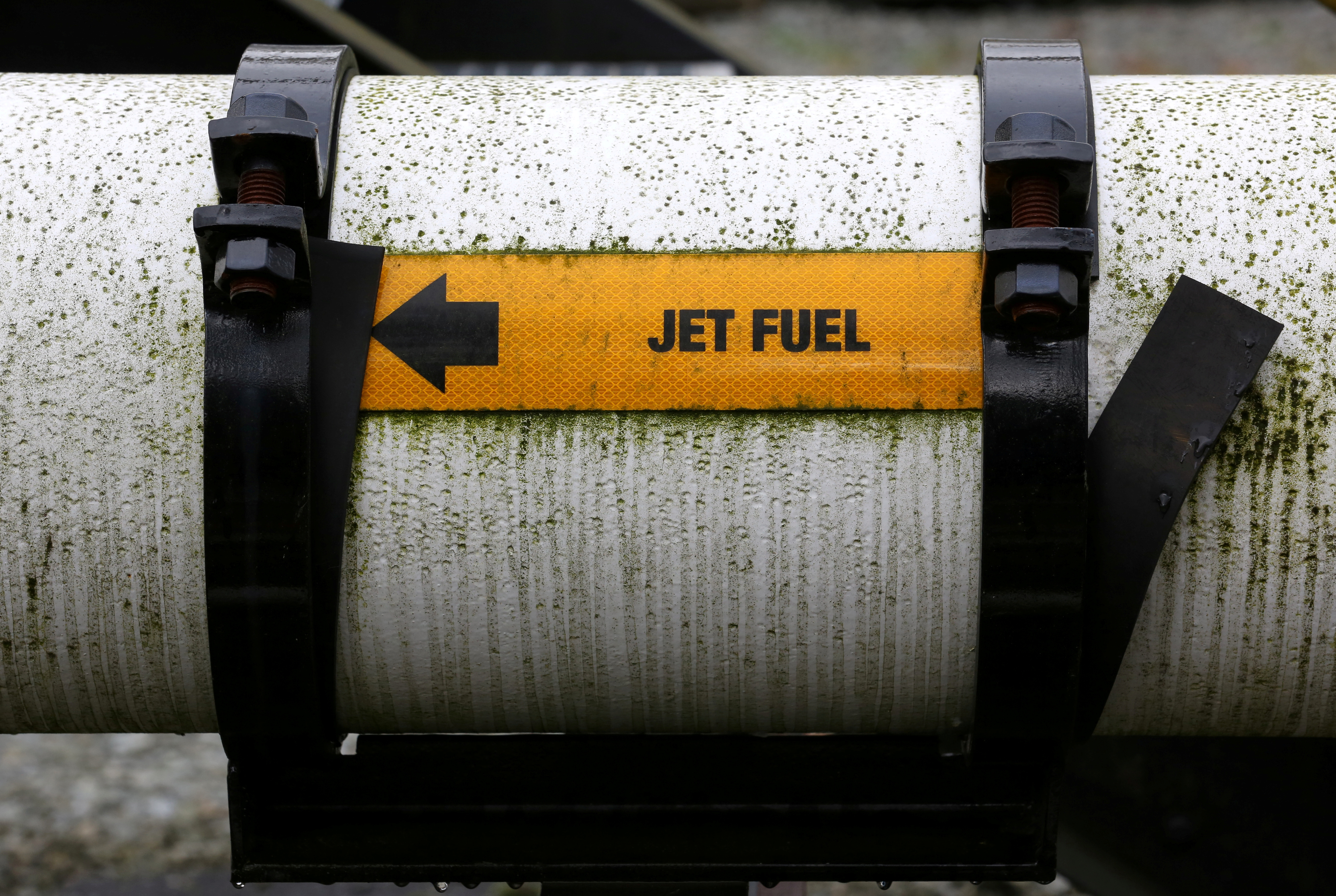 Limited long-distance flights and a resurgence in COVID-19 cases in India will keep jet fuel demand below pre-pandemic levels over the coming months, even as the easing of lockdowns in other parts of the world boosts demand for the aviation fuel.

It will, however, be dominated by short-haul flights, which account for almost two-thirds of the total fuel used by the sector, but on average use around 35 times less fuel than long-haul flights, the International Energy Agency estimates.

The result will be jet fuel demand of around 5.8 million barrels per day (bpd) this year, almost 30% higher than 2020, but below the 8 million bpd of 2019 before the pandemic struck, energy consultancy FGE says.

“For the full recovery, we need international travel to recover as well, and for that we have to reach a certain level of vaccination, not just in a couple of countries.”

Among the gainers, Lufthansa (LHAG.DE) has lowered its capacity forecast for flights this year, but predicted a gradual demand pick-up in April-June and a “significant market recovery” in the second half, citing moves by the European Union to open up transatlantic travel to vaccinated U.S. visitors. read more

Despite the buzz, there is a huge disparity in flight bookings as the rate of vaccine rollouts and infections vary, while countries with successful vaccine programmes are reluctant to allow unlimited travel.

Britain said on Friday it would allow international travel to resume from May 17, but would limit the number of destinations open for quarantine-free holidays to 12 countries. read more

U.S. passengers booked about 800,000 more flight seats in the week ended Monday on-week, aviation data analysis firm OAG found, while India had 275,000 fewer seats and Japan was down by about 347,000.

China stands out as its flight capacity this week exceeded pre-pandemic levels. Scheduled flight capacity for the week ended May 10 in China was 8.6% higher, compared with the corresponding week in 2019, the OAG said.

The weak market for jet fuel consumption in the East has opened arbitrage for cargoes to the West.

April’s total import volumes from the East of Suez to Europe were at their highest in six months, and there were expectations that the re-opening of European markets would stimulate more imports.

“The pace of vaccination has outpaced daily cases,” Danforth said. “That has enabled or encouraged folks to get out and for that mobility to increase and to potentially book travel.”

The four-week average for U.S. jet fuel demand rose to 1.29 million bpd in the week ended April 16, the highest since April 2020, U.S. Energy Information Administration data showed. It has since eased to 1.2 million bpd.

Downward pressure on demand is coming from restrictions on busy international routes, especially to India, where COVID-19 cases are still surging. read more