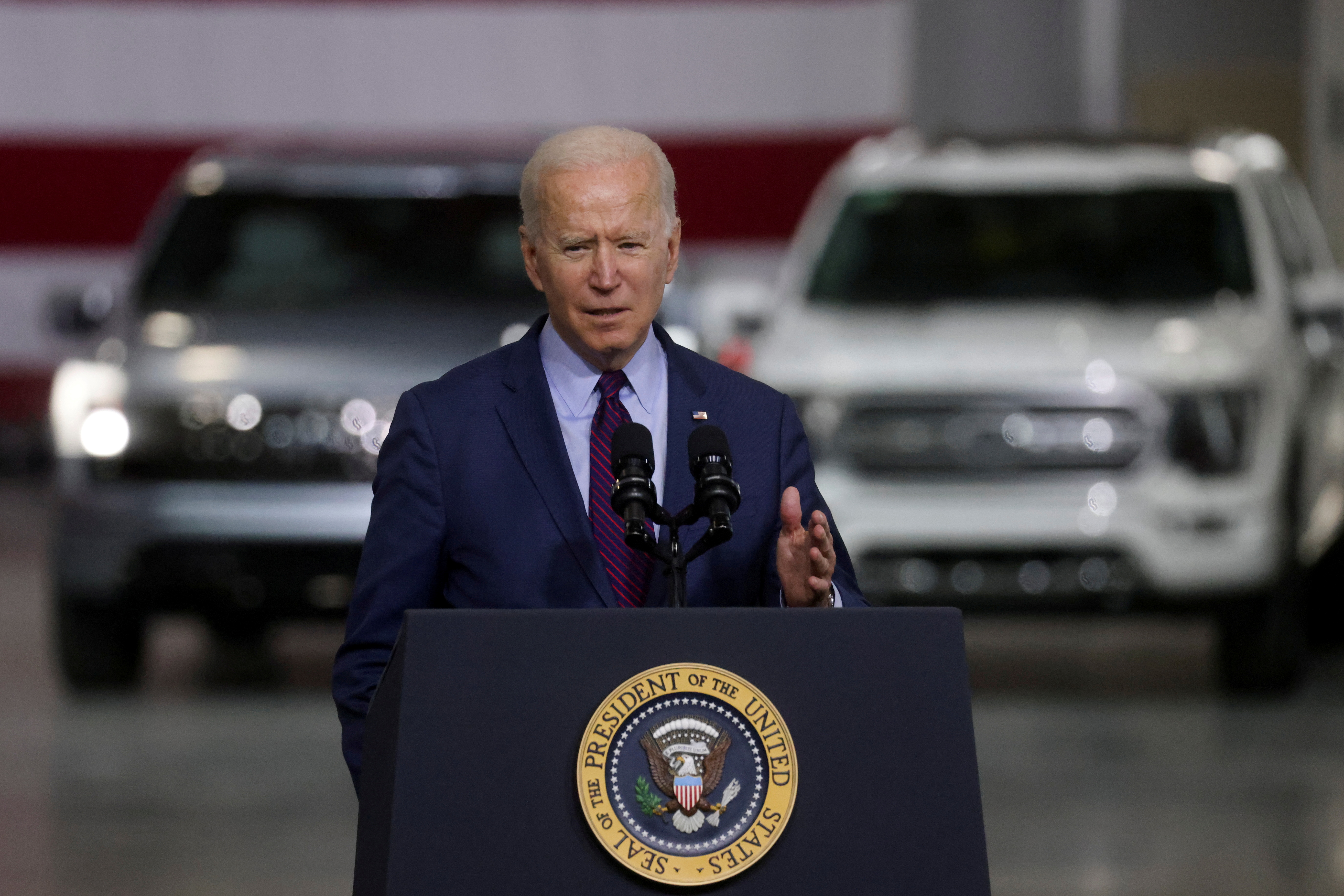 “A Wednesday filing by the U.S. Department of Justice continues to defend a 2020 Record of Decision for the Willow Project in the National Petroleum Reserve – Alaska (NPR-A)” a spokesman of the U.S. Interior Department said in an email.

In February, an appeals court blocked construction of ConocoPhillips’ $2 billion-plus Willow crude oil project in Alaska. Wednesday’s development comes even as Interior Secretary Deb Haaland had opposed the project last year when she was a member of Congress. read more

The Trump administration approved the Willow development plan in October. Permits to mine for gravel and build roads were issued on the morning of Jan. 20, just before Biden was sworn in as the nation’s 46th president.

Environmental groups had sued, making the argument that the government failed to take into account the impact that drilling would have on fragile wildlife.

“The filing (on Wednesday) maintains that the decision complied with NEPA (National Environmental Policy Act) standards in place at the time, and that the plaintiffs did not challenge the Record of Decision within the time limitations associated with environmental review for projects in the NPR-A”, according to the statement shared by a Department of Interior spokesman.

The project has been pushed by Alaska Senator Lisa Murkowski, a Republican, who along with another Republican senator, Dan Sullivan, discussed the oil project during a meeting with Biden on Monday, according to Politico.

Murkowski said the engagement with the Biden administration officials since that meeting was “very productive”.

Willow holds 590 million barrels of recoverable oil and could produce up to 160,000 barrels per day as soon as 2024, according to ConocoPhillips’ previous estimates.