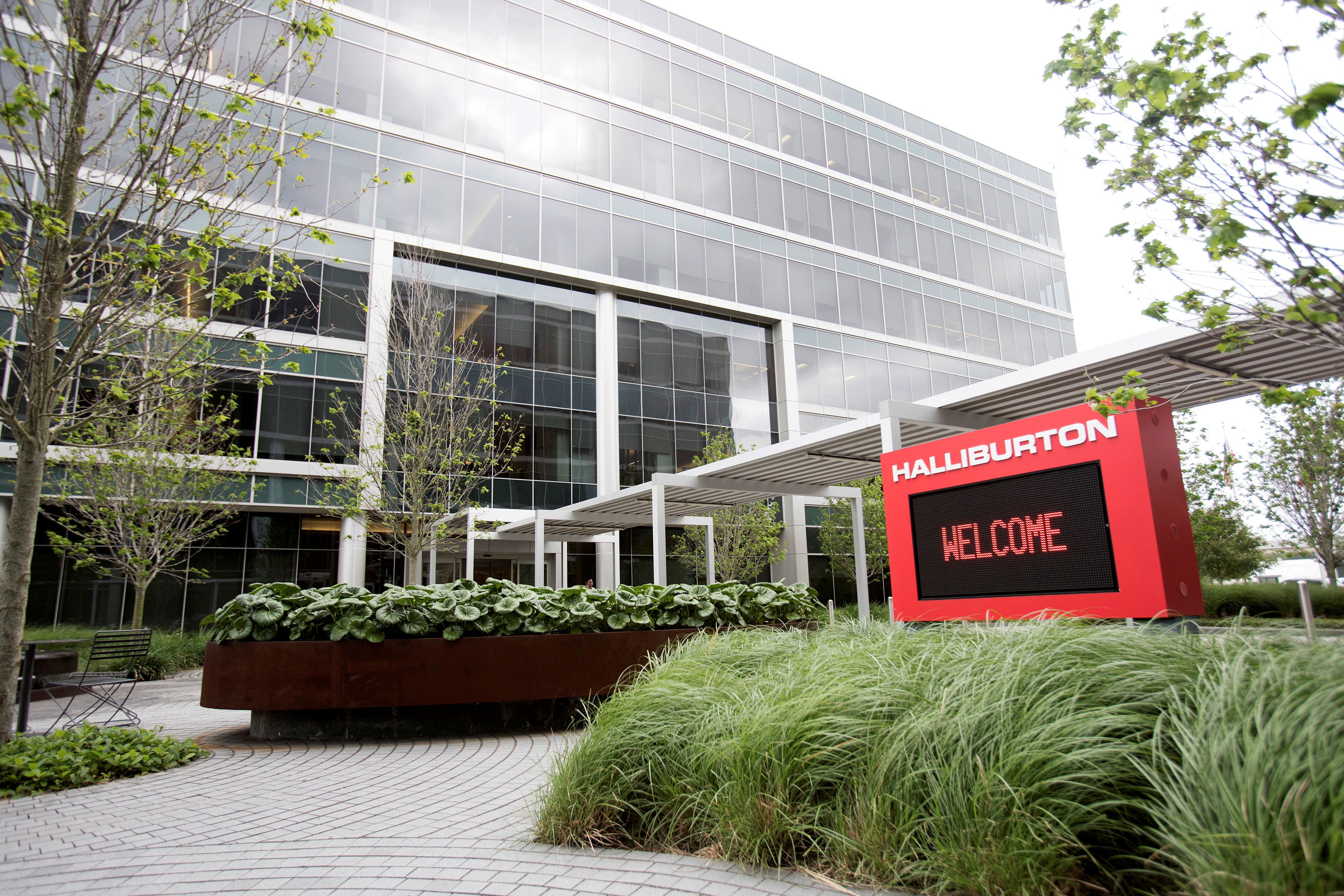 Halliburton said it had just received the lawsuit and was reviewing it. Cimarex Energy did not immediately reply to a request for comment.

The action comes as electric fracking, or e-frac as it is often called, has won greater interest among oil and gas producers seeking to reduce carbon emissions. The technology uses natural gas or the grid to power hydraulic fracturing equipment.

There are a handful of oilfield service companies that own and operate e-frac equipment, including U.S. Well Services and rival Evolution Well Services. E-frac fleets can be costly to build – running up to $60 million apiece compared with as little as $30 million for diesel-powered systems.

Halliburton Chief Executive Jeff Miller had said the company would be “slow” to move on the technology because of its cost. In January, however, Halliburton said it had deployed the industry’s first grid-powered fracturing system for Cimarex Energy in the Permian Basin, the top U.S. shale field.

Other hydraulic pumping firms, such as NexTier Oilfield Solutions Inc (NEX.N) and ProPetro Holding Corp (PUMP.N), are also exploring the technology, they have said.

One industry observer said e-frac providers are also in greater demand as their technology has been shown to be effective. “They’re showing the efficiencies that were promised with e-frac – and they’re finally manifesting” cost and environmental benefits, said George O’Leary, managing director at Tudor, Pickering, Holt & Co.

The case is U.S. Well Services vs Halliburton, Cimarex Energy, U.S. District Court for Western District of Texas, No. 21-cv-00367.