Understanding Energy In the Face of Climate Change: Watch This Short Video on the Critical Topic of Energy 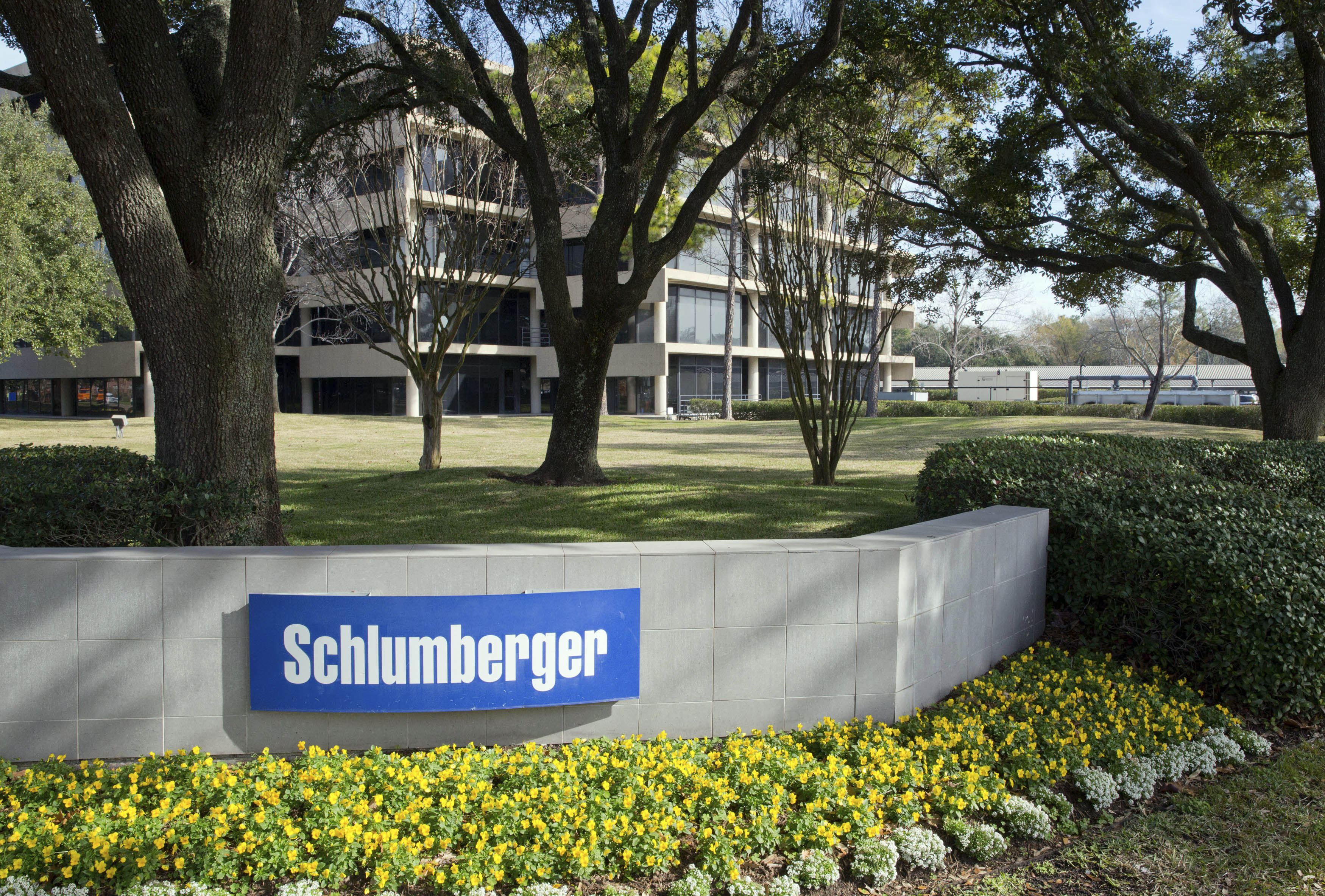 The exterior of a Schlumberger Corporation building is pictured in West Houston January 16, 2015. REUTERS/Richard Carson

International oil activity should ramp-up through the end of this year and beyond, Schlumberger NV (SLB.N) top boss Olivier Le Peuch said on Friday, a shift that will help the company grow revenue outside North America by double-digits in the second half of the year.

Schlumberger, which has been selling assets in North America, said it is benefiting from an inflection in global drilling activity which has picked up as oil prices climbed to $65.45 .

Worldwide, the rig count has risen about 11.5% to 1,231 for the quarter ended in March, according to Baker Hughes data.

Schlumberger reported revenue of $5.2 billion for the quarter, off 30% year-over-year and down 6% sequentially. Excluding the impact of divestitures, its revenue was flat quarter-on-quarter.

The company offered a tepid outlook on growth in North America, which accounted for just 19% of revenue compared with roughly 29% last year.

“With the gradual return of oil demand, we anticipate North America activity to level off at production maintenance levels, while international activity is poised to ramp up through year-end 2021 and beyond,” Le Peuch said in a statement.

Last year, Schlumberger sold its North American shale fracking business to rival Liberty Oilfield Services in exchange for a 37% stake in the company.