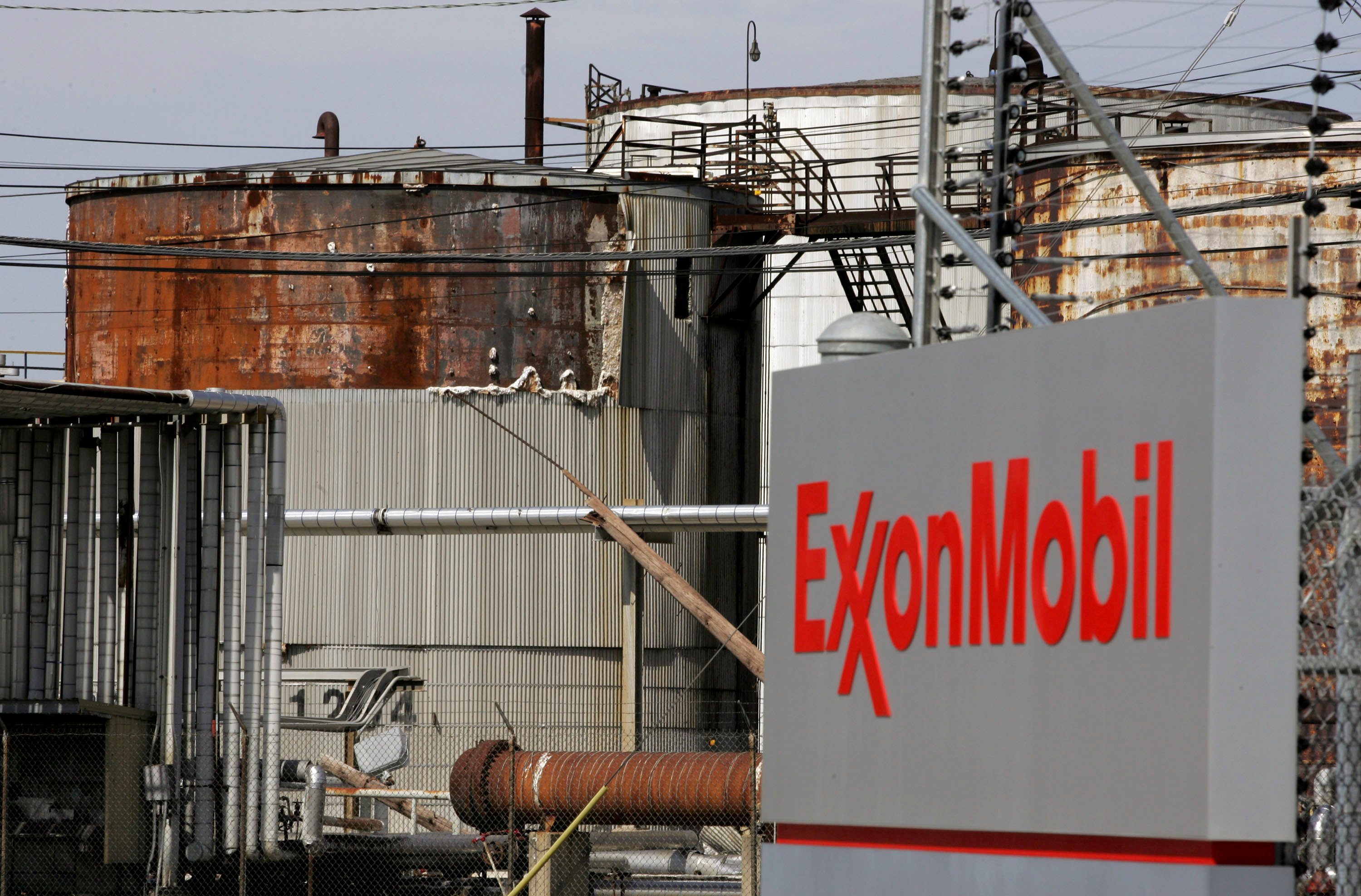 A view of the Exxon Mobil refinery in Baytown, Texas September 15, 2008. REUTERS/Jessica Rinaldi

New York City is suing three major oil companies and the top industry trade group in state court after a federal appeals court this month rejected its effort to hold the companies liable to help pay the costs of harm caused by global warming.

The companies have misrepresented the fuels sold at their branded stations as “cleaner” and “emissions-reducing,” the lawsuit says.

Earlier this month, the 2nd U.S. Circuit Court of Appeals in Manhattan ruled in a separate lawsuit in favor of BP, Chevron Corp (CVX.N), ConocoPhillips (COP.N), Exxon and Shell, and said the regulation of greenhouse gas emissions should be addressed under federal law and international treaties. read more

That court rejected the city’s efforts to sue under state nuisance law for damages caused by the companies’ “admittedly legal” production and sale of fossil fuels, and said the city’s federal common law claims were displaced by the federal Clean Air Act.

The lawsuit, filed in 2018, was an early effort among U.S. states and municipalities to turn to the courts and use state law to address climate change.