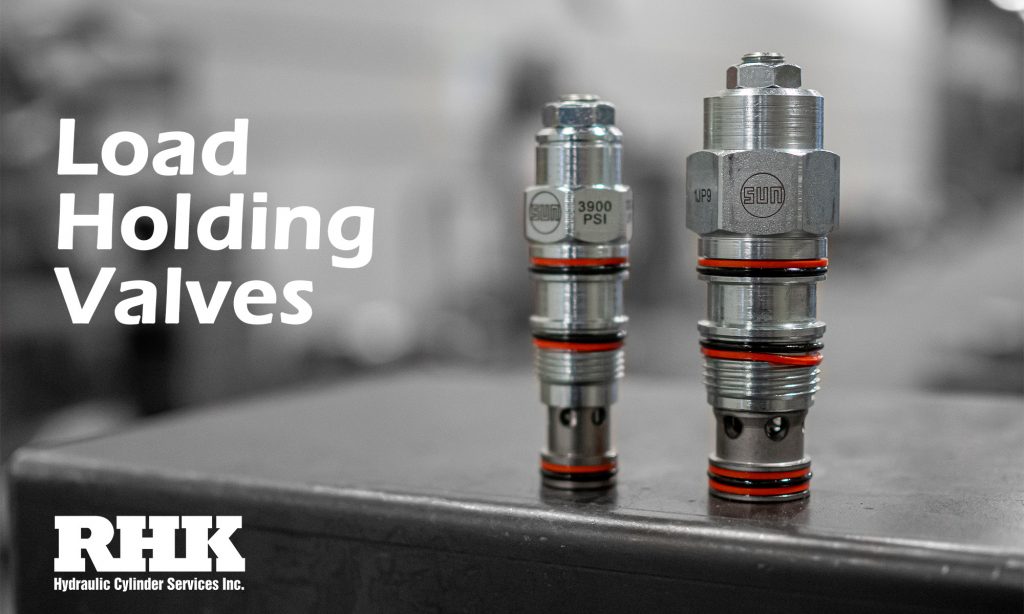 Load holding valves typically come in two forms: pilot operated check valves and counterbalance valves. Both valves lock the fluid in a cylinder to prevent drifting, but there are some key differences between the two.

Pilot-operated check valves, also known as pilot-to-open check valves, are non-modulating valves that are considered in operation to be either fully open or fully closed. They allow hydraulic fluid to flow into a cylinder but restrict flow out of the cylinder unless pressurized fluid is supplied through a pilot line.

P.O. check valves work well in load or position holding applications due to their typically near-zero leakage. They also prevent cylinder drift due to a slow leak or rapid motion due to a ruptured hydraulic hose. They can literally be a lifesaver.

But unlike their cousin, the counterbalance valve, a PO check valve is not capable of metering the oil flow through them and therefore do not function well with over-running loads. When lowering a load being acted on by gravity, a P.O. check valve may cause severe ratcheting of the cylinder and resultant shock in the hydraulic system. 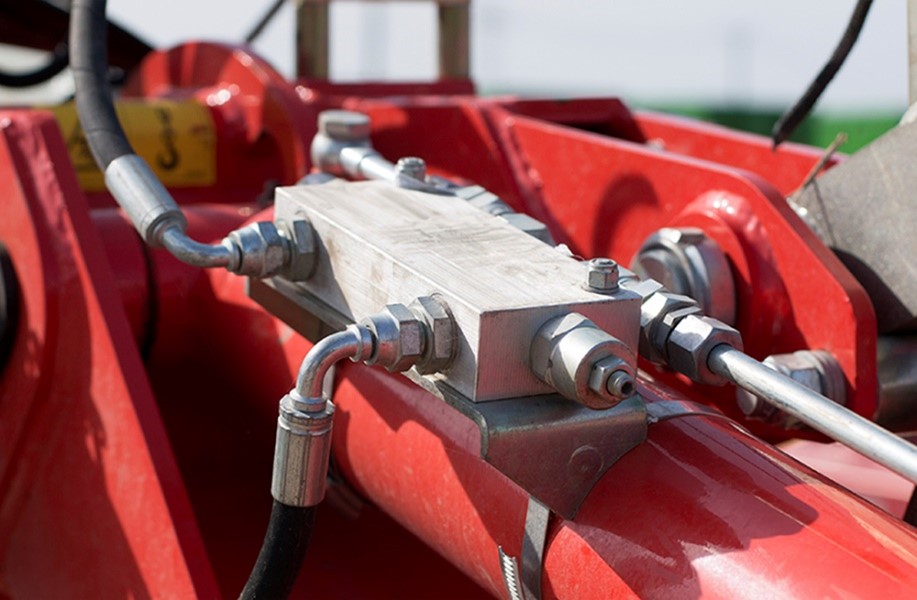 A counterbalance valve is a modulating valve that not only acts as a load holding brake but is also able to maintain control over a load in motion. This is especially important in mobile applications, where an “over-center” load can make a cylinder over-speed the pump. The load tries to move quicker than the desired flow rate.

A counterbalance valve will only open enough to allow a load to move at a desired flow rate ensuring the load will not “run away” due to external forces, such as gravity. So, unlike a P.O check valve, a counterbalance valve can provide full flow for hoisting while metering flow to provide controlled lowering.

Another key difference and advantage to a counterbalance valve is its relief characteristic. In cylinders with high bore / rod ratios thermal expansion on the cap end can cause pressure on the annular side to rise beyond yield strength of the material which results in an intensification failure. This may materialize as a ballooned barrel, a collapsed rod, a blown-out gland or seal – or a combination of failures.

If the cylinder is designed with a counterbalance valve on both the extend and retract side, the retract counterbalance will open once pressure reaches the valve setting and allow the pressure to be relieved through the control valve. If the cylinder is designed with a pilot to open check valve, the pressure cannot be relieved, as there is no relief characteristic to the valve. The pressure will rise until material yield or seal failure occurs.

In applications where there are large swings in ambient temperature, such as desert locations, thermal expansion can cause cylinders equipped with pilot operated check valves to lock in position – even when commanded to move.

Load holding valves can be integrated into a hydraulic cylinder in several ways:

An external manifold has the benefit of easy replacement should something fail, as it is located outside of the cylinder. A load holding valve manifold can also be added to an existing hydraulic system quite easily if there is ample room for it. The main disadvantage here is that the external valve manifold is mounted externally and therefore can be subject to impact and the elements.

Direct integration allows the valves to be designed and housed right into the cylinder. The greatest benefit here is the reduced risk of external leakage or hose failure. There is flexibility in valve location to integrate with equipment and added protection from external hazards. However, integrating valves directly into a cylinder requires 2-3” of space which must be factored into the overall length and cylinder stroke. This is an easy task when designing a cylinder from scratch but can pose a challenge when integrating into an already-fabricated cylinder. 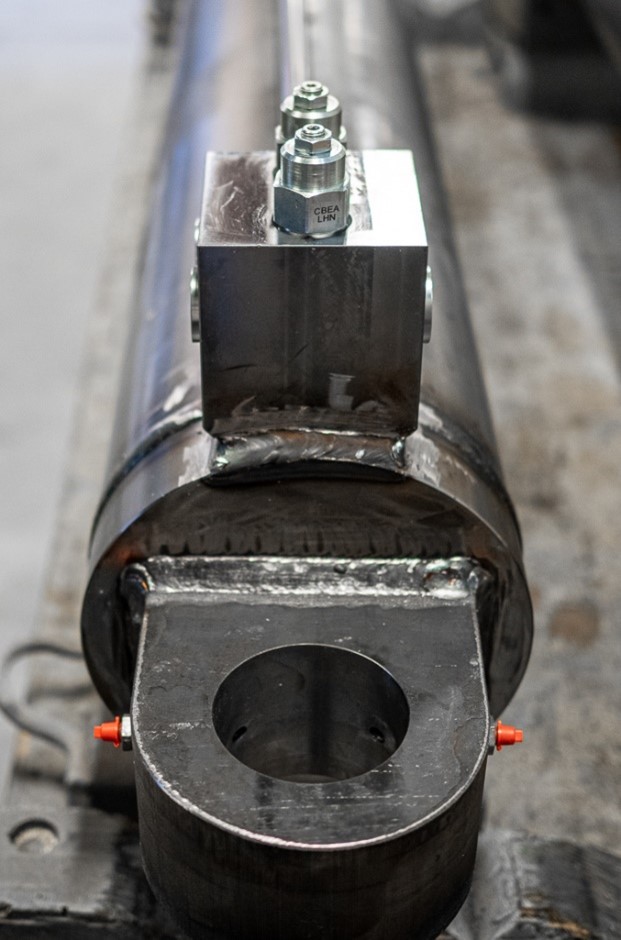 Load holding valves can vastly improve the safety and performance of your essential operations.

In load holding applications a P.O. check valve can be a suitable and a more economical choice. In applications that also require controlled lowering or the benefit of pressure relief, a counterbalance valve is the only solution and worth the extra cost.

There are many options when selecting load holding valves for your application. From basic single or dual valve design to complex circuits, we can provide a cost-effective solution for all applications and working pressures.

Get in touch today!