Pipeline drying is a common practice applied to render a pipeline system in a dry and stable state prior to the introduction of products. STEP Energy Services recognized an opportunity to improve upon the execution of drying practices used in-field by understanding the effect of dry gas – nitrogen – and the role it plays in achieving dew point in a predictable manner. STEP also saw an opportunity to improve the predictability of drying programs through the development of modeling which allows for efficient and effective use of planning with respect to timing and consumable materials common in the pipeline drying process.

When a pipeline is used to transport materials that must meet a specified dryness specification, the pipeline is treated with dry nitrogen gas to establish a target dew point prior to being placed in service. Pipelines used to transport natural gas require drying, depending on the operating pressure and the location of the line, to prevent the formation of hydrates. 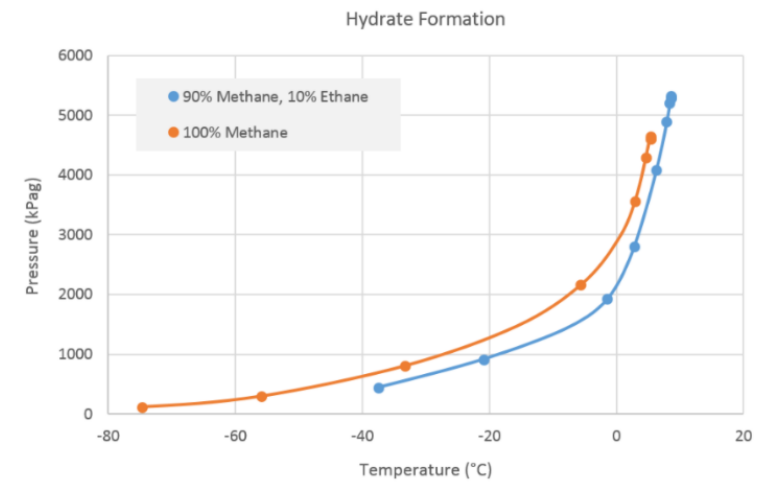 Other pipelines may require drying to protect the pipe from internal corrosion caused by the formation of oxides or corrosive acids. 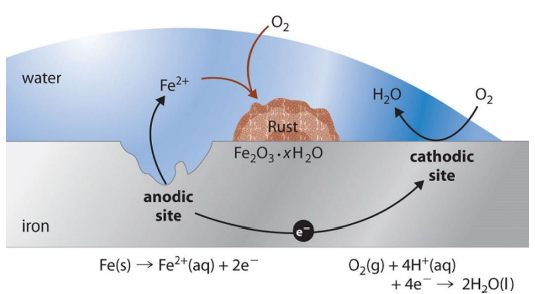 Known methods for drying pipelines are nitrogen gas, super dry air, methanol batching, internal sand blasting, dehydration with the medium to be transported, and vacuum. Any of these methods may be applied to pipeline drying depending on the particular line and the degree of dryness required. Sometimes, a combination of two or more methods will be used to achieve a dry pipeline. STEP has focused its effort on understanding and improving the use of nitrogen gas for pipeline drying and providing an explanation of the efficacy of the inert gas in predictably achieving target dew point. Further, STEP has defined the cost and value efficiencies that are realized when using nitrogen in this application.

STEP studied varying diameters and lengths of pipelines in Western Canada that require strict dew point control post, and prior to, being placed in service. The experience is drawn from both post hydrotest applications and construction/maintenance outages that have allowed free atmospheric humidity to enter the pipeline system.

In the study of pipeline conditions to determine the amount of nitrogen required to achieve a target dew point, STEP modelling is driven by:

“Free water” content is the amount of water left in the pipe section after dewatering (post hydrotest) or by condensation formed from atmospheric humidity while the pipe system has been open to atmosphere (construction/maintenance).

The effectiveness of nitrogen gas in drying pipeline systems, resulting in a target dew point, is based on the ability of the dry, inert gas to:

STEP engineered the company’s drying program by first defining the amount of free moisture on the pipe wall surface and factoring the ability of dry nitrogen gas to absorb the amount of water present. This process is usually enhanced by the use of foam drying pigs which, when used in combination with nitrogen gas, optimizes both the number of swab pigs required and the amount of nitrogen gas factored for absorption of water.

Following thorough dewatering and swabbing of a pipeline system, the humidity of the free atmosphere in the system can be as high as 100% (saturated). STEP introduces a series of pressure cycles which induce turbulence to the system resulting in quick and efficient replacement of the humid atmosphere with dry nitrogen gas resulting in dew point as low as -45°C (-49°F). STEP gives special consideration to the choke value of vents on the pipeline to design the optimal pressure profile for cycling that creates useful turbulence across the pipe section. 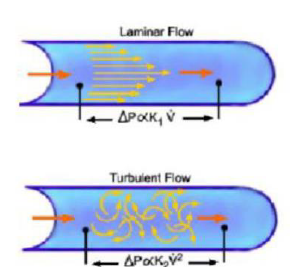 STEP endorses the use of nitrogen for pipeline drying as the gas is very dry (-70°C or -94°F dew point), the specification of that dew point will not vary in any atmospheric condition, and its ability to absorb water is well documented.

STEP evaluated the requirements of drying an NPS26 line x 12 kilometers, post hydrotest and prior to being placed in service. The operator of the system displaced the section of pipe with hydrotest water as part of their commissioning procedure. Following the successful pressure test, the operator completed the section of pipeline by dewatering completely, leaving minimal free water, and requested that STEP dry the segment to a target dew point of –45°C (-49°F), and then hibernate with a pad of nitrogen until final commissioning with the mainline. The process of drying and hibernating the pipeline section is to ensure hydrates are not formed when the pipeline is put into service and control internal corrosion driven by air and water.

In its analysis of requirements to achieve the –45°C (-49°F) dew point, STEP considered the following detail in its calculations:

Nitrogen is recommended as the final atmosphere in the section of pipe and to result in a target dew point of -45°C (-49°F).

STEP calculated the line moisture content after dewatering resulting in water thickness average in all pipes based on the dewatering procedure employed by the operator:

Following the nitrogen pressure cycling of the NPS26 section, the pipeline was anticipated to contain no free-standing water; temperature dependent the line will be at <100% humidity. STEP recommended passing six volumes of dry nitrogen through the pipe in an engineered pressure cycle to reduce the humidity to <1% which correspondingly results in a dew point of -45°C (-49°F). 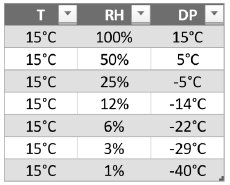 The final atmosphere of the pipeline section after achieving dew point will be nitrogen rich and suitable for hibernation.

Total nitrogen programmed for the drying was the sum of nitrogen to treat free water, plus the sum of free atmospheres to reduce humidity; the program calculated the sum of nitrogen to be consumed was 81,953 m3 with the drying campaign planned for two daylight working shifts. Working daylight hours only was considered advantageous by the client as this reduced total head count hours and reduced the inherent safety risk associated with working in a remote location at night. STEP’s through understanding of nitrogen behaviour for drying took into account the absorption effect of moisture while the system remained inactive and then factored the advantage of immediate -70°C (-94°F) dew point gas on the resumption of pumping/injection.

STEP’s execution in the field exceeded client expectations with actual consumption of nitrogen gas of 71,590 m3 throughout the planned project, and the successful achievement of -45°C (-49°F) dew point. 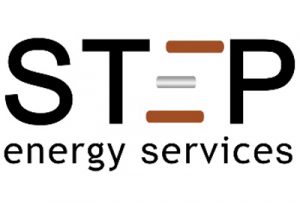