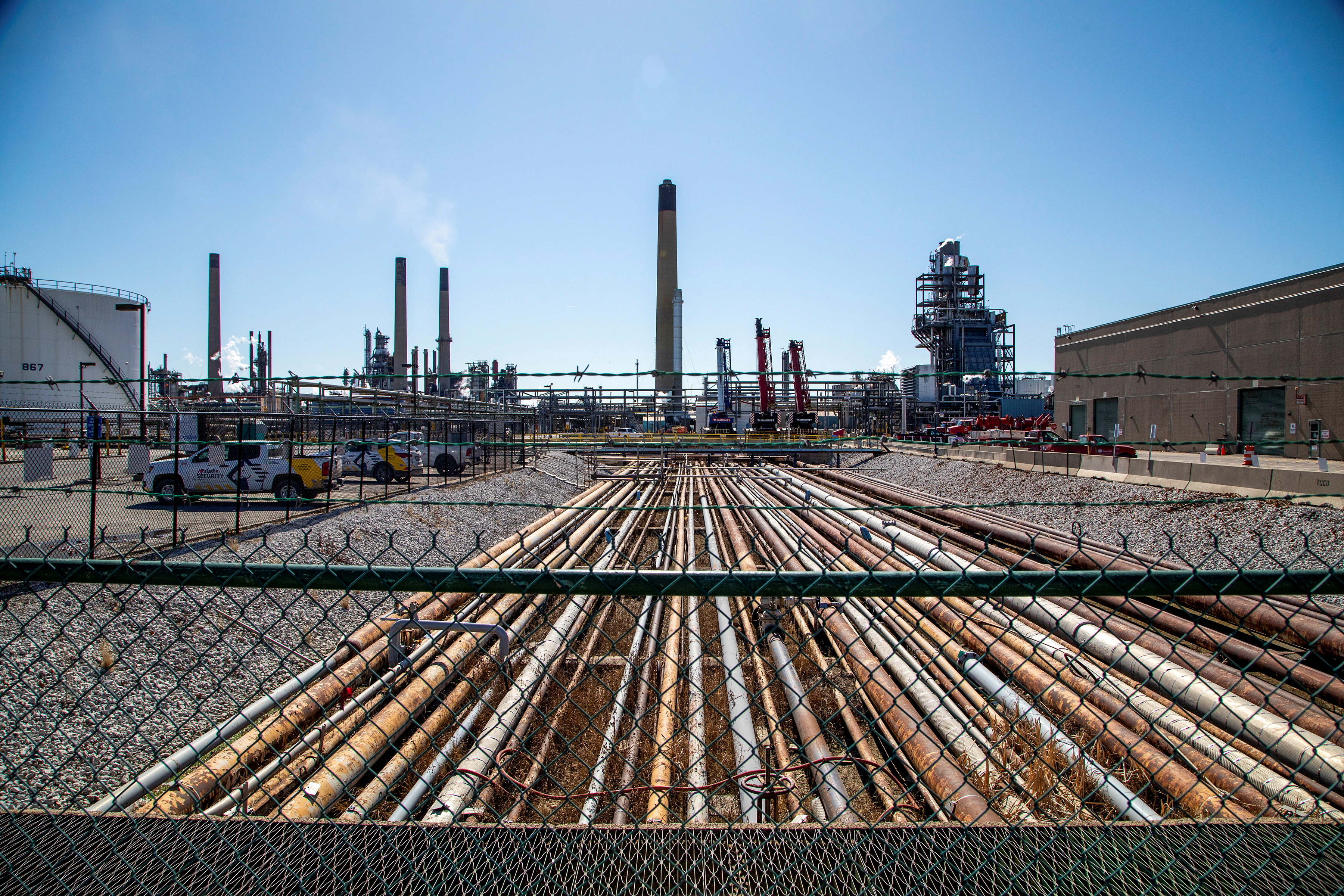 Canadian lawmakers on Thursday urged the leaders of the United States and Canada to take further steps to resolve a dispute between Enbridge Inc (ENB.TO) and the state of Michigan over the cross-border Line 5 oil pipeline.

Michigan Governor Gretchen Whitmer has ordered Calgary-based Enbridge to shut down a 4-mile (6.44 km) section of the 540,000 barrel-per-day pipeline that runs underneath the Straits of Mackinac in the Great Lakes by May 12, because of concerns it could leak.

Following weeks of hearings from ministers, unions and industry associations, a multi-party committee of Canadian parliamentarians released their recommendations in a report that said shutting down Line 5 could lead to fuel shortages and job losses on both sides of the border.

“The Special Committee feels that continued engagement between the Governments of Canada and the United States is critically important to the continued operation of Line 5,” the report said.

It recommended Prime Minister Justin Trudeau and his ministers pursue “frequent and direct dialogue” about Line 5 with U.S. President Joe Biden and his administration, to help resolve the dispute diplomatically as soon as possible.

Failing that, Canada may take legal action or intervene in the federal court case between Enbridge and Michigan, the committee said, although it emphasized a negotiated settlement between the two parties would be best.

The report comes a day before Enbridge and Michigan begin mediation, as ordered by a judge.

“We concur fully with the findings of the report, most importantly on the need to resolve the current dispute through executive action and state-to-state negotiation,” said Vern Yu, Enbridge’s executive vice president of liquids pipelines.

These Energy Companies Are Poised to Win Under Biden’s Plan