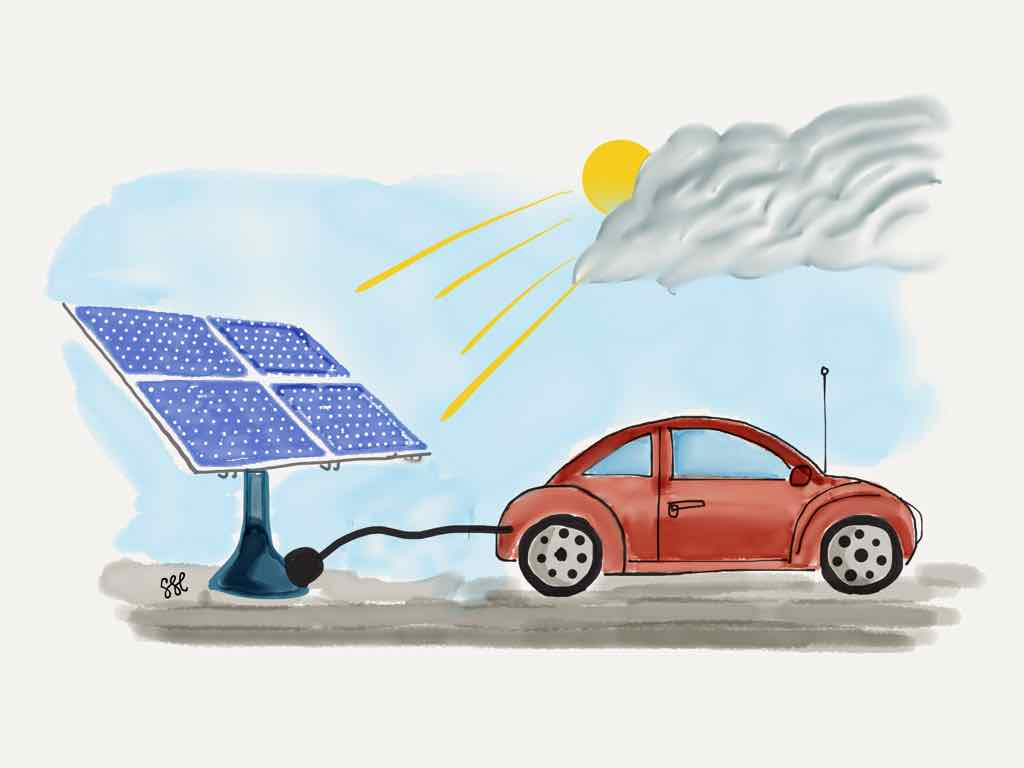 For all the talk about energy transition, many things remain unexplained. Here are four that puzzle me about how transition will work. At least they keep me amused.

The media is now regularly carrying stories about energy transition. Here’s a few from my newsfeed:

These many bits of news help form a narrative that energy transition is now well underway and is robustly shaping public opinion.

The trouble with the narrative is that it implies “out with the old energy and in with the new”. In my view, a better way to phrase the change is energy diversification. We will still be using many existing petroleum fuels for decades. Engine technologies perfected over the past 100 years have plenty of life in them, and replacing them all is very costly, particularly now that we have strained public borrowing capacity during the pandemic.

Interesting fact: the float planes that offer a commuter service for my community to Vancouver International Airport were built in the 1950s and they’re still going noisily strong. The installed base of internal combustion engine cars, for example, numbers well over a billion, and more are produced and added to the global fleet every day.

So what feels like a fast moving train isn’t, and what looks like a quickly arriving destination is still a long ways off. That doesn’t give business any license to treat this as a defer item on the annual budget. Quite the contrary. Fortunes await those who are prepared to take a bit of risk on right now. And a safe market position today can suddenly become rather more precarious.

In the meantime, I’m curious how many other aspects of modern life are going to cope with the transition. Here’s four unexplained things about energy transition that perplex me.

How are we going to clean up or remove all the existing energy infrastructure devoted to the old energy?

There’s a lot of infrastructure in place to support our fossil fuel societies, from onshore and offshore oil and gas production facilities, transportation pipelines, oil refineries, gas plants, tank farms, trucking and rail operations, port facilities, barges, ocean tankers, and fuel retailers. As we diversify our energy mix, what is to become of this infrastructure, and how are we going to pay to clean it and remediate it?

Many oil and gas communities are already reporting an alarming rise in the number of abandoned oil and gas wells that require remediation, lest they become an environmental liability. As demand for oil and gas recedes, more and more wells will need to be remediated, and with it, the need for funds.

At a local level, we can see this slowly playing out at fuel retail, where the concentration of battery electric vehicles slowly rises to a point where there are not enough gasoline customers to sustain fuel sales. Globally, there hundreds of thousands of small time convenience retailers whose businesses will eventually be at risk.

Fuel retailing is not the same as selling jeans. Each site has several underground tanks for storing fuel, and the number one rule of fuel tanks is that they leak. Cleanup is not trivial. Environmental studies are involved and treating contaminated soil is costly. Land values are at risk. And electric charge points are far easier and faster to site.

For a clue about how this will work, take a look at Australia, who have been progressively shutting down their domestic refineries and converting them to tankage businesses. Or keep an eye on Japan, whose population is going to shrink during energy diversification, putting demand through a perilous double decline.

Where is the public policy discussion about taxation and energy?

Many governments are dependent on the royalties and revenues that come from energy sales. Royalty revenue is a hot topic amongst those governments, such as Alberta, that are dependent on the income from their oil and gas sales. Land sales and exploration rights are additional sources of government income. Services to all the oil and gas infrastructure are taxed. Energy diversification puts some of these revenues for some governments at some level of risk, and with it the social benefits from taxation (such as schools and hospitals), which means governments will need to invent new sources of revenue (new taxes).

In many countries, taxes are applied to each liter of gasoline or gallon of diesel that is used for transportation on a publicly funded highway. In theory, those tax dollars pay for road up keep (paving, construction, beautifying, cleaning, snow removal). What happens when huge numbers of on-road vehicles become battery electric and no longer burn gasoline or diesel? What will the taxation policy be? How exactly does government tax sunshine, which is essentially a free good to everyone?

I’m amused by governments that support hydrogen as a replacement fuel for oil and gas, but who do not also, and equally, engage in a taxation discussion. Yes, hydrogen is far more environmentally sustainable, provided it is manufactured from renewable or green energy sources. And hydrogen, in a liquid form, looks amenable to leveraging existing infrastructure investments for manufacturing and distribution.

But as a fuel, hydrogen also looks very much taxable like a petroleum product, and governments need new tax sources. The distribution and handling of hydrogen as a flammable and dangerous product, similar to gasoline, will be tightly controlled by a small number of market participants which are easier to tax, unlike sunshine and batteries which are not.

Governments that skew the narrative to favor fuels like hydrogen have a horse in the race, as it were, to capture the taxation possibilities.

How will companies ethically promote their green credentials?

Imagine you are a diversified energy company that sells a variety of energy products under a single brand. Some of your energy offerings (gas distribution to the home) are decidedly less clean than others (your renewable wind business). Or perhaps you operate a coal import facility to generate electricity at your baseload power plant that sits alongside your solar plant.

To present one part of your energy business as explicitly “green” is to implicitly brand other parts of your business model as grey or brown. How does that work ethically? How do you attract talent to such a model?

At best you advertise your portfolio of energy products along such lines as reliability, friendliness, and courteous service, and you don’t draw too much attention to your green business. But then you’ve left yourself open to Amazon’s adverts that point out how they are all green all the time and how they’re committed to solving the world’s climate problems you’ve contributed to.

Or how about vehicle makers who sell internal combustion engine products alongside their new battery electric gear? How do they point out all the merits of their new products while not simultaneously dissing their incumbent products? Inevitably they focus on performance features (seats four, nice cup holders, great acceleration) and avoid talking too much, or at all, about the fuel or fuel efficiency. Maybe they show a power outlet and talk vaguely about “being ready for new energy”.

One ad I’ve seen recently features a mullet head behind the wheel of a 1980’s pickup who’s comparing his rig to a late model truck with all the fruit. The advert speaks to the digital features of the truck only, and no mention of fuel. This is the future of advertising.

Newcomers to the energy industry do not face this dichotomy in messaging. They can simply point to the problem of a world in climate crisis, and lay out what they’re doing about it. They don’t need to worry about cannibalising the sales of utes to bogans. And they don’t have to deal with the ethical question of selling both green and grey solutions.

Our man made structures account for a very substantial amount of our energy use. Just think of the relatively modern home in an industrialized nation. It will almost certainly have a connection to the local power grid, which supplies energy for lighting, the big five household appliances — fridge, stove, clothes washer, clothes dryer, and dish washer — and optionally for heating. Most of us will have switched out our electric lightbulbs as they burn out, but big appliances and our heating systems last for decades.

Many homes will have another utility connection entirely for natural gas supply for hot water and heating, and sometimes cooking. In some communities, heating oil is delivered to the home for heat and hot water.

The ducts and piping for these grid connections are often deep inside the walls and foundations. Replacing them often means gutting the building and starting from scratch.

Eventually, we can achieve energy diversification by fundamentally redesigning building codes for all new buildings to equip them with solar power capture, batteries, in-garage power points, heat exchangers and heat pumps. But we also need to figure out a pathway to remediate existing household energy use, which is most readily done by targeting all those inefficient household appliances.

That’s just a snapshot of some of the many funny twists and turns to energy diversification that we’re going to have to address. Should be fun to watch it all unfold.