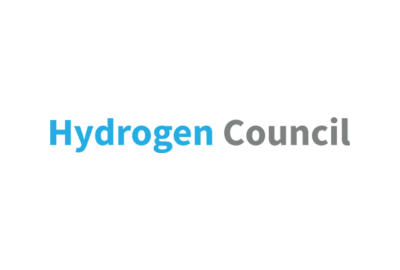 A new report released by the Hydrogen Council shows rapid acceleration of hydrogen projects in response to government commitments to deep decarbonisation. Developed in collaboration with McKinsey & Company, “Hydrogen Insights 2021: A Perspective on Hydrogen Investment, Deployment and Cost Competitiveness” offers a comprehensive perspective on market deployment around the world, investment momentum as well as implications on cost competitiveness of hydrogen solutions.

As of early 2021, over 30 countries have released hydrogen roadmaps and governments worldwide have committed public funding in support of decarbonisation through hydrogen technologies. No less than 228 large-scale projects have been announced along the value chain, with 85% located in Europe, Asia, and Australia. These include large-scale industrial usage, transport applications, integrated hydrogen economy, infrastructure, and giga-scale production projects. If all announced projects come to fruition, total investments will reach more than $300 billion in spending through 2030.  Of this investment $80 billion can currently be considered “mature” – meaning that these projects are in the planning stage, have passed a final investment decision (FID), or are under construction, already commissioned, or operational. 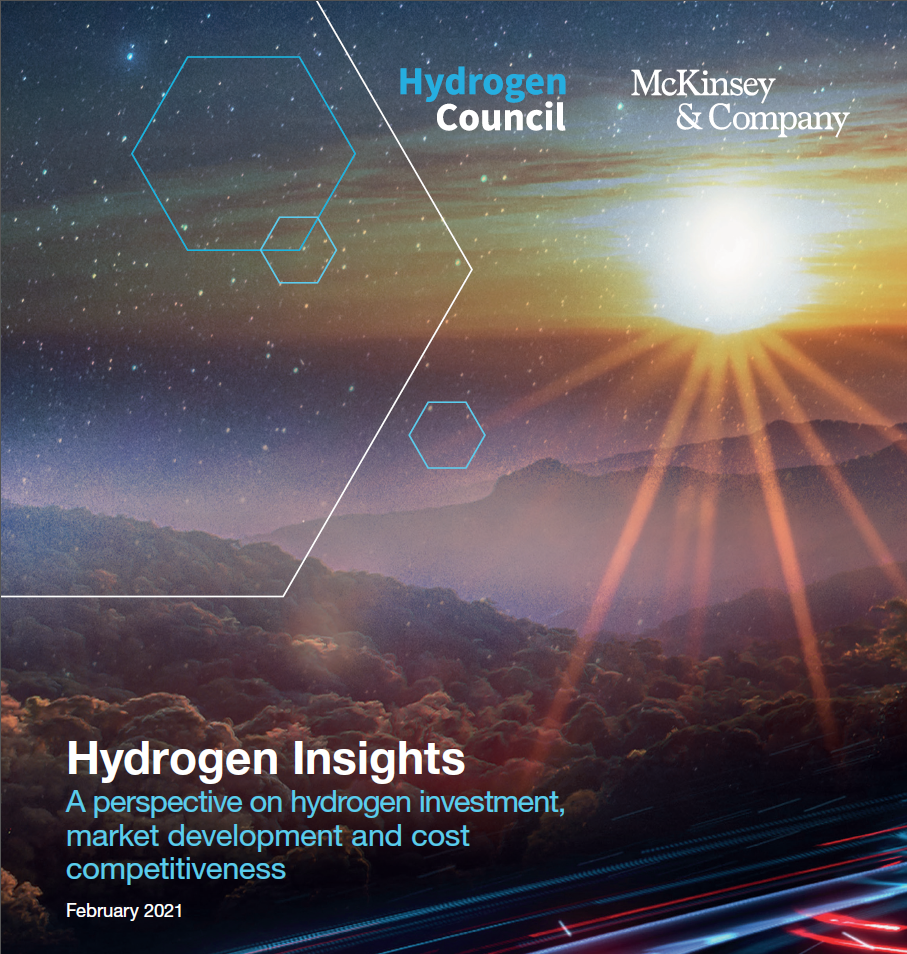 EVs Are More Expensive Than Traditional Cars – But Not by Much