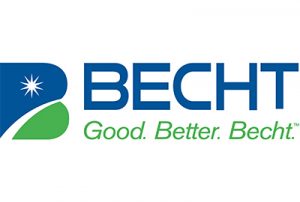 Many of us can remember exactly where we were at 11:39 AM EST on January 28, 1986. That was when the Space Shuttle Challenger failed in flight killing all seven crew members. Normalization of Deviance was a major factor in the Challenger shuttle disaster. Normalization of Deviance is when what was unacceptable becomes acceptable.  In the case of the Challenger disaster damage to the O-ring joint sealing the solid rocket booster sections was considered unacceptable. After flights where the O-rings were damaged and the shuttle survived this became a normal occurrence and accepted. On January 28, 1986 complete failure of the O-rings that sealed the joint between the solid rocket booster sections allowed hot gas to impinge on the liquid fuel tank. This caused structural failures and fuel tank to explode bringing down the shuttle Challenger and seven crew members. 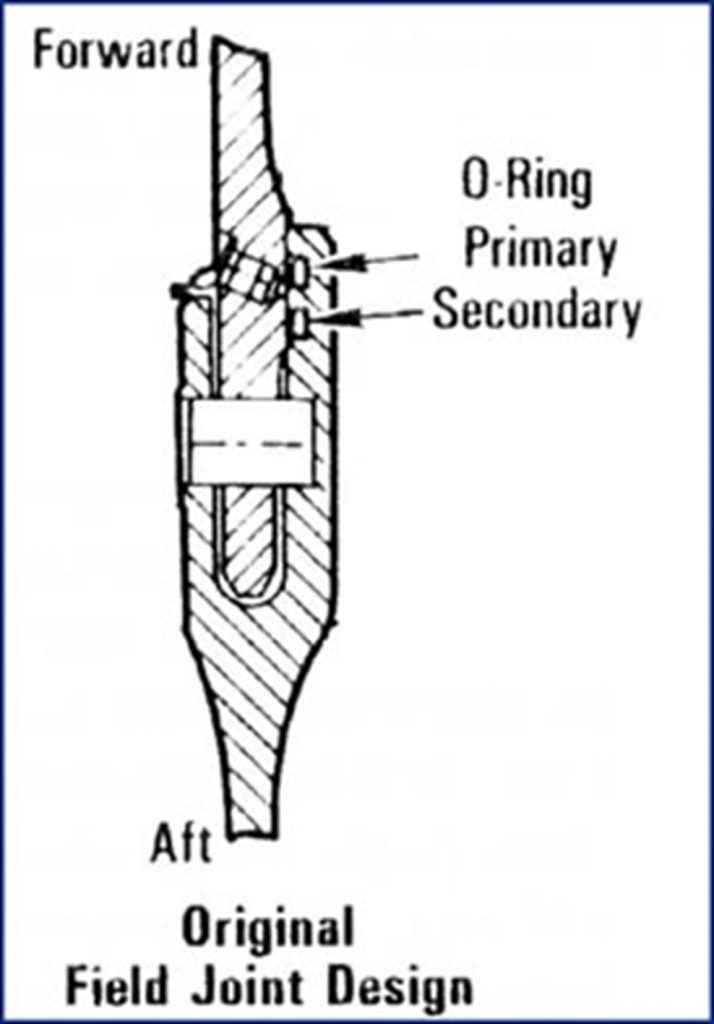 The design criteria for the O-ring system was that there could be no damage to the O-rings when they were examined after the solid rocket motor sections were recovered after flight. However as early as 1977 there was concern about the integrity of this joint. At one point seven of nine space shuttle flights showed damage to the first O-ring and some indications of damage to the second or back up O-ring. There were also standards for launch temperature since low launch temperatures could cause the O-rings to transition from a ductile state to brittle state impacting the sealing properties of the O-rings. Temperatures well below the critical launch temperature happened the night before and at the time of launch.

Despite warnings from engineering personnel the launch went forward resulting in disaster. Normalization of Deviance allowed NASA management to assume it was acceptable to have primary O-ring damage as long as the second O-ring held even if that O-ring experienced some damage. They also ignored the minimum launch temperature criteria which allowed a blow through of both O-rings and impingement of 5000-degree F gasses on the liquid fuel tank and structure. Once this happened failure of the Space Shuttle Challenger was inevitable. More information is available at https://en.wikipedia.org/wiki/Space_Shuttle_Challenger_disaster. 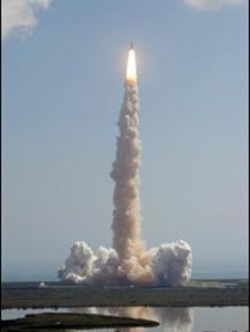 The second Space Shuttle disaster in 2003 was the disintegration of Columbia upon re-entry which also was caused by Normalization of Deviance. In this case foam panels on the fuel tank had broken off during launch and struck the left wing of the shuttle damaging the thermal re-entry protection. Loss of foam panels on launch had happened on at least four other Shuttle flights however damage was not catastrophic. On re-entry of Columbia hot gases entered the wing causing destruction of this Space Shuttle. Again, what was unacceptable became only a “maintenance concern.” Additional information on the Columbia disaster can be found at https://en.wikipedia.org/wiki/Space_Shuttle_Columbia_disaster.

Normalization of Deviance Has Also Caused Major Accidents In Our Industry

What About COVID-19 And Normalization of Deviance?

Normalization of Deviance occurs in our daily lives as well. We often take actions where we know we are deviating from good practice but do it anyway. If we do this often enough it becomes a new normal. Examples include not wearing a seat belt when driving and arriving safely, failing to wear a helmet skiing, climbing, riding a motorcycle or bicycle and not having an injury or using power tools without eye and ear protection and getting by without consequences. Sooner or later deviating from good practice will lead to a bad outcome. 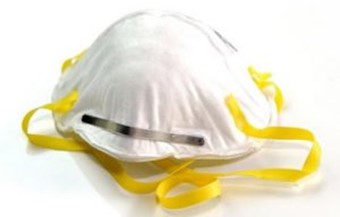 So, what about COVID-19 and Normalization of Deviance? Early in the pandemic we basically stayed home and isolated ourselves. As we learned more about this potentially deadly disease, masks, hand washing and social distancing became the recommended practice to limit the spread of the disease. People for the most part seemed to take this seriously and complied with these guidelines. In Colorado, where I live, the governor mandated masks for all people entering a business. The day after the mandate everyone seemed to comply, signs went up requiring masks and employees were enforcing these requirements on customers and staff. However, now I observe Normalization of Deviance creeping into this mandatory requirement. A few days ago, I was in a local Home Depot. Despite signs, hand sanitizers, direction arrows on the floor, a large percentage of the customers failed to wear masks, use hand sanitizers or follow direction arrows. This is truly Normalization of Deviance. The attitude is “I didn’t wear a mask yesterday, I am not sick today so why wear a mask tomorrow.” Obviously, this will lengthen the pandemic and number of people who become ill.

Becht has extensive experience with plant maintenance, reliability and safety evaluations. We have a large staff with broad experience in all aspects of the nuclear, refining and petrochemical industries. For more information on our capabilities, please visit Becht.com.

Risk Matters: The Impact of Employee Turnover on Your Company’s Safe Operations