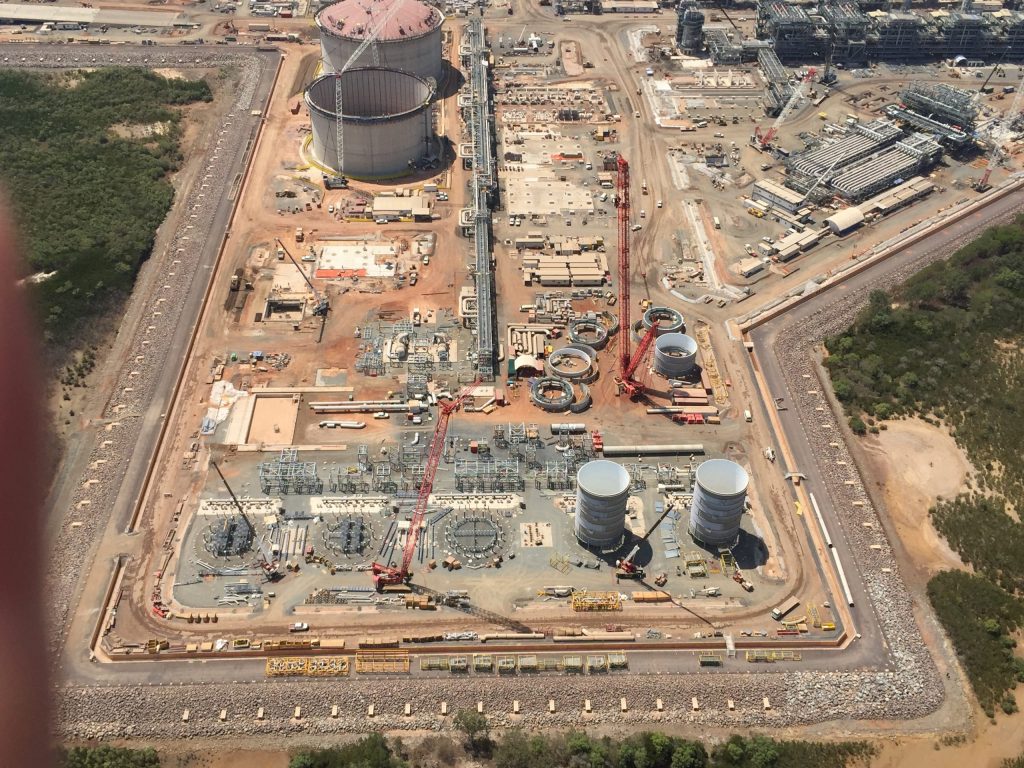 The oil and gas industry spends hundreds of billions each year on new capital projects. An effort by a group of international producers should eventually improve the efficiency of that spend.

I was contacted recently by a trade association representing about 40% of the global production of oil and gas to discuss the role of digital innovation in upstream capital. Their brief states that while most oil and gas companies have programs in place to progress their internal digitalization agenda, some initiatives need to be tackled at the industry level to unlock value at scale. An example of an efficiency opportunity with industry-level appeal is the digitalization of the supply chain.

While their aim is to focus initially on capital projects, it’s probably safe to assume that the initiative will move to other areas of interest in time.

This post summarizes the survey that I submitted in response to the survey.

What are the key areas that you think of as being part of a Digitalization agenda?

RESPONSE TO SCOPE OF DIGITALIZATION

Rather than listing off a random set of possible digital technologies to frame the scope of digital, I set out the key elements of my digital framework which also incorporates infrastructure and work processes areas as integral to a digital game plan.

How do you see Digitalization impacting Major Projects in the Oil and Gas Industry? What are your thoughts on the impact on key Capital Project areas?

Oil and gas capital projects have slipped backwards in terms of productivity gains while most other industry sectors have advanced. At the LNG18 event in Perth in 2016, Shell presented their analysis which shows oil and gas capital has declined in productivity by 25% over the preceding decade whereas most other sectors had gained. The upside for capital is to capture this loss of productivity, and to catch up with other sectors (leading to an outsized gain potential).

Oil and gas spends hundreds of billions per year in capital. The IEA estimates that oil and gas stands to gain a minimum of 20% productivity improvement and 20% cost reduction through digital. The opportunity is in the range of $100B in cost savings, and $100B in capital avoidance. Substantial carbon emissions stand to be avoided. Every aspect of the capital cycle is able to leverage digital tools to capture these savings.

I contributed to a confidential government study in Australia that set out to understand how the competitiveness of their LNG sector could be improved. The modelling showed that a 25% reduction in schedule (from 4 years to 3, for example), would reduce the break even cost of a typical project by $1 per million British thermal units (MMBTU) for 20 years. To give a sense as to what this means, a 9 million ton LNG plant ships 441 trillion BTU per year. Do the math.

The industry routinely produces digital twins of operating assets, but how about creating a digital twin model of the schedule? Another possibility is the use of game tools to create the “game” equivalent of a capital project (see Real Serious Games), used for schedule tuning and post build auditing. Cloud computing can help create deeper virtual environments that span entire supply chains, not just one link at a time, so that schedule and carbon impacts can be visible.

The industry can leverage entirely new supply models for common procurement (see The IronHub). Blockchain technology can be used to track carbon content and asset provenance throughout the supply chain during sourcing, fabrication, and mobilization.

There are already examples of robots being used on project sites to facilitate work execution—drones for visual inspections in both aerial and subsea applications. Advanced measurement tools are starting to close the gap between engineering and fabrication (see Glove Systems), which is handy when fabrication is modularised and distributed to multiple global shops. Leading companies create the digital twin of civil site works (see Veerum), allowing for continuous monitoring of site performance, and analytic tools to improve execution, reduce carbon. Safety analytics can identify and predict emerging safety hazards.

With most workers now carrying one or two supercomputers on their person, industry can now bring valuable data directly to the worker. Two-way collaboration using cameras and audio can connect workers to supervisors, sites to suppliers, builders to engineers. Game tools can be deployed to show individual performance (safety, time on tools) compared to team, shops, fabricators, best teams, best practice (See EZOPS).

Blockchain technology is already in use in supply chains to provide for track and trace of materials in support of warranties, product specifications, certifications (see Finboot) to tighten compliance.

How do you see Digitalization impacting the overall Oil and Gas Industry over the next 10 years?

In my book, I set out the substantial headwinds to the oil and gas industry (decarbonization efforts, capital constraints, talent shortfalls, environmental activism, competitive alternatives for transportation). Digital innovations are the only known solution that addresses these cost, productivity and carbon concerns simultaneously.

Technology companies supplying the industry are already rapidly adopting digital tools to stay competitive. Brownfield assets are going to slowly adopt digital tools because of operating constraints (short outage windows to make change, management of change process). Capital projects have the opportunity to drive change precisely because they are greenfield, and specifically the short duration capital cycles in unconventional areas.

What do you see as the key drivers and value areas behind a Digitalization program?

RESPONSE TO KEY DRIVERS FOR DIGITAL

There are many drivers for digital innovation, but here are four that are at an industry level.

Capital markets are shut off to much oil and gas investment. The top 7 largest companies by market cap are all digital (Amazon, Facebook, Alphabet, Apple, Microsoft, Tencent, AliBaba). Oil and gas has shrunk from 15% of NYSE to less than 5%. Apple alone is now larger than the combined oil and gas majors. Capital markets need to hear a thoughtful strategy about how the industry is embracing digital innovations.

Oil and gas spends hundreds of billions per year in capital. The IEA estimates that oil and gas stands to gain a minimum of 20% productivity improvement and 20% cost reduction through digital. The opportunity is in the range of $100B in cost savings, and $100B in capital avoidance. Substantial carbon emissions stand to be avoided. Every aspect of the capital cycle is able to leverage digital tools to capture these savings.

What is the biggest challenge at implementing a Digitalization strategy?

As I see it, digital is not a ‘technology’ opportunity. It is a culture change opportunity. Oil and gas tends to view digital as something to purchase (buy and do digital), rather than as a lever to drive behaviour change (to be digital). Oil and gas companies underinvest in the necessary change management actions to create the conditions for digital success.

There is an inadequate amount of training on the digital basics for the front line workers who need to embrace this unknown technology. A reliance on engineering water fall methods of work instead of agile methods undermines the speed by which digital change can take place. By underinvesting in the user experience side of change, and placing the asset at the center of digital efforts, the industry increases the resistance to technology.

What foundational capabilities do you feel need to be in place for O&G companies to fully exploit Digitalization?

I cover much of this in my book. For example, IT and OT need to be merged into a single organization. Systems need to be cloud enabled as much as possible. Enterprise solutions (SAP, Maximo) need to be upgraded to their digital versions (so that they do not block other digital efforts). An experimentation capacity to run digital trials must be in place. Funding for digital investments must be in place. Clear expectations for achieving desired outcomes (cost, productivity), must be expressed. Methods for doing work must follow agile principles. Better connections to the digital start up ecosystem should be in place.

Have you seen any Digitalization initiatives that should be carried out collectively or would be more effective if adopted in a common way across the industry (including the supply chain)?

OSDU is a powerful illustration for enabling sub surface data management and exchange to accelerate the adoption of digital in the upstream. Something like this for capital projects would be valuable. The OOC is demonstrating the power of community of collaboration to drive blockchain-enabled initiatives forward.

Building assets that last 20 years or more is just the first step in their lifecycle. Digital efforts in Capital Projects should enable must faster and more graceful commissioning and handover. For example, CSA Z662 and PHMSA 192 set out the new materials tracing for linear infrastructure (tubular, pumps, fittings, flanges) which can only be achieved by deploying digital in the capital project. Poor quality data about installed infrastructure destroys up to 40% of value in a transaction (and that data is largely generated and collected during capital spend).

The sooner the industry tackle capital project efficiency the better.

Online Workshop: Learn how to reduce costs up to 25% on your projects by using modularization methods – DyCat Solutions

EnviroMAC Solutions looking at locations to open a facility in the Sanger, Texas area