When University of Calgary (U of C) Prof. Pedro Pereira-Almao was developing his revolutionary in-situ upgrading (ISU) technology, he probably had no idea a version of this technology would one day be used to extract sulphur from pyrolysis oil, generated from used tires.

But that is exactly what is happening, as a Calgary-based technology company executive who is working with the technology company that Pereira-Almao and others at the U of C have created to commercialize their patented in-situ upgrading technology, ramps up her efforts to form alliances with other companies that can fast track its use worldwide.

Kerri McGrath, a serial entrepreneur, who now is the CEO of International Ultrasonic Technologies Inc. (IUT), said there are at least three multi-million-dollar opportunities to advance the use of the IUT approach.

“The core of our technology existed previously,” said McGrath. “The IP and commercial assets were originally developed by a publicly traded Houston based energy and technology company (now defunct). The Houston based company spent hundreds of millions (U.S.) and 10 years developing the self-contained desulphurization unit that removes sulphur from all kind of liquid fuels. The fuel distillates including natural gasoline, condensates and naphthas and low-sulphur diesel. IUT uses enhanced oxidation and an ultrasonic process, performing in a low-temperature and pressure environment, eliminating the need for hydrogen, which lowers costs and emissions.”

McGrath and a colleague met Pereira-Almao and his team at the U of C in early 2017, who had developed their ISU approach while at the department of chemical and petroleum engineering at the U of C. She saw the potential immediately.

Prof. Pereira-Almao and colleagues have since formed Nanos Tech., an outgrowth of their work at the U of C, to commercialize the use of their technology.

After McGrath met the Nanos team, it didn’t take her long to realize that a marriage of the two technologies would unlock numerous markets, since the world was crying for solutions to process high-sulphur fuels.

Of particular interest, was advancing the engineering of the process to overcome the challenges and limitations of the first-generation (previously commercially validated) IUT ultrasonic oxidation process in order to effectively desulphurize and upgrade high sulphur heavy fuel oils.

“Our process did half the work,” said McGrath. “The process developed as a result of the collaborative efforts of IUT and Nanos. The “HFO desulphurization system” – or “Gen2” – has been re-designed, engineered and improved on in order to effectively and efficiently process much heavier fractions – the residual hydrocarbons – using a proprietary catalyst, activated by steam. It was like adding the secret sauce to KFC chicken.”

The marriage of the two approaches led to a process that operates at one-third the typical temperature of hydrotreating, while allowing heavier crudes to meet strict new International Maritime Organization low-sulphur fuel standards, which came into effect January 2020. It also afforded the company further IP protection given the breakthroughs made as a result of the collaboration with one new PCT patent being published in September 2019 and with two more patents pending. 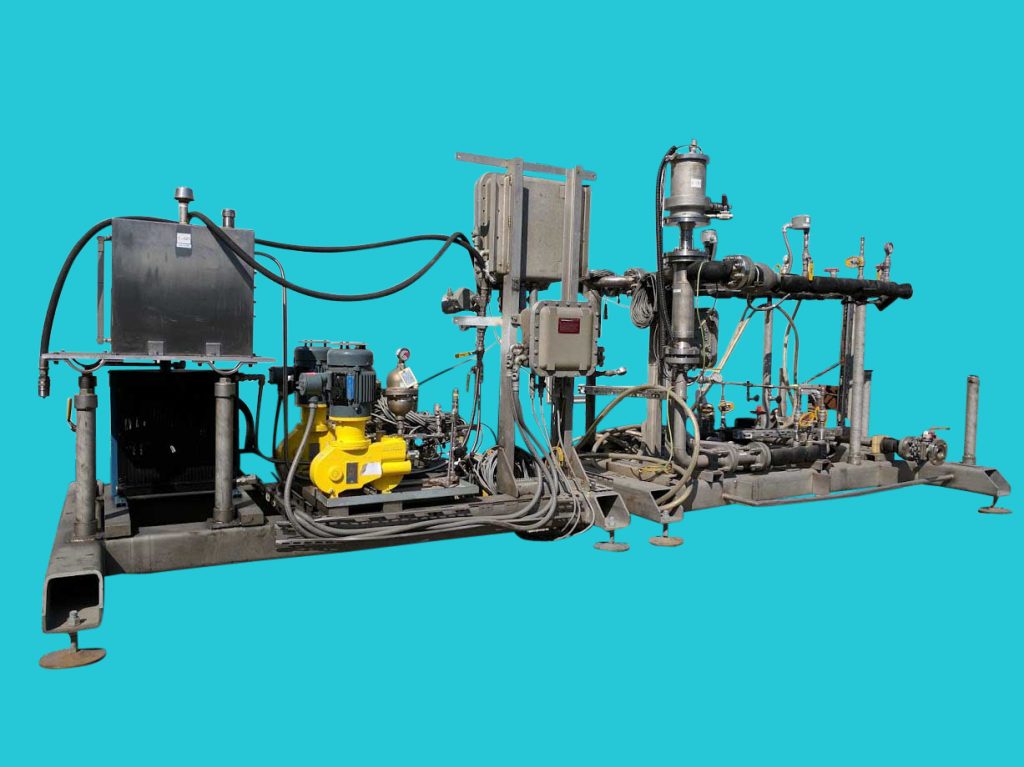 Development of the technology continues, especially perfecting the design of “Gen2” technology, which will allow IUT to be added to existing refineries,(marine gasoil/fuel) terminal storage and other processing facilities, adding a desulphurization unit/plant capable of processing up to 4,000 bpd of heavies, with the potential to scale the process footprint even further in order to meet critical mass requirements. But that approach is already ready to be deployed, thanks to the efforts of the IUT and Nanos. The team continues to fast-track and amplify its efforts towards Front-End-Engineering and Design in 2020 with the continued support of strategically aligned industry and supply chain partners.

In early 2020, another unique market opportunity availed itself after a U.K.-based company learned about the IUT technology on-line. The U.K. firm successfully commercialized its proprietary (pyrolysis-based tire recycling) technology and currently has several units in production as they prepare to deploy their existing technology to extract usable hydrocarbons from waste tires. The collective goal is to combine the technologies, with the valuable addition and desulphurization capabilities of the IUT technology, which will vastly improve the quality of the bio-crude/pyrolysis oil being generated, while also considering a reduced environmental footprint.

“They reached out to us,” said McGrath. “They have a technology that produces pyrolysis oil but sulphur was a challenge, so it needs to be reduced.”

“I would have to say that we are most excited about this opportunity, especially given current market dynamics as energy markets start to pivot towards (alternative) waste to energy sources, clean tech and “transitional fuels” with the prospect of realizing a circular economy. As we work towards achieving commercialization in 2021, we see us, and our U.K. partners being very uniquely positioned in this niche market as traditionally these pyrolysis processes are not “married” to conventional processes like hydrotreating – especially considering where the units will be deployed. They are looking for convenient, modular and sustainable sulphur treatment processes like ours.”

The Nanos division will work directly with IUT and the UK firm to deploy several processing units at tire companies and recycling centers throughout Europe.

The companies will then bring the technology to North America, where the potential is enormous.

The target for that technology is smaller and mid-size refineries in Canada, the Caribbean, Latin America, Europe, the Middle East and the U.S. “We are in various stages of due diligence with them”, she said.

The IUT units could be moved on skids to the sites and cost about $5-$10 million for approximately 5,000 bpd, as opposed to about $25 to $40 million for a traditional hydrocracking unit.

In 2019, the company signed an exclusive marketing and Joint Venture agreement with an Italian-based shipping and trading company which would see the (heavy fuel oil “Gen 2”) technology process deployed at different upstream and midstream industrial sites as well as ports and elsewhere.

Pioneers in the industry who are facing this challenge should approach us today to use our economically efficient technology and meet the new environmental compliance standards. 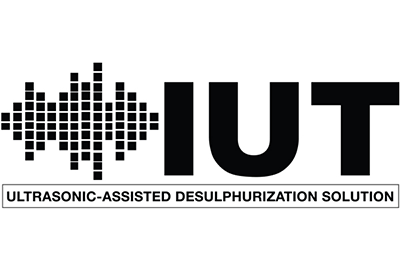