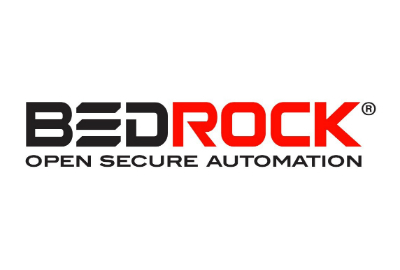 If any of today’s large vendors of automation systems offer cyber security protection, odds are good that it has been bolted on after the fact. Cyber security was not an issue when these systems were originally designed, so swapping them out now would be a major challenge for both the vendor and the end user. But those systems are due for update eventually and legacy vendors are now striving to build in as much security as they can.

Over the next several years, more and more companies will be claiming to offer some degree of built-in cyber security.  Although they will be guided somewhat by standards such as ISASecure (IEC 62443), each will likely interpret such standards differently and integrate them into their operations at different levels and degrees. As you evaluate your next PLC, SCADA RTU, DCS or other industrial control system claiming to have built-in cyber security, ask the following questions to determine if you are getting maximum protection.

For a truly intrinsically secure control system, the answers to all these questions must be yes. For more detail on them and many other essential components of an intrinsically secure system, Bedrock Automation offers a free white paper: Chapter Three: Intrinsic Cyber Security Fundamentals. 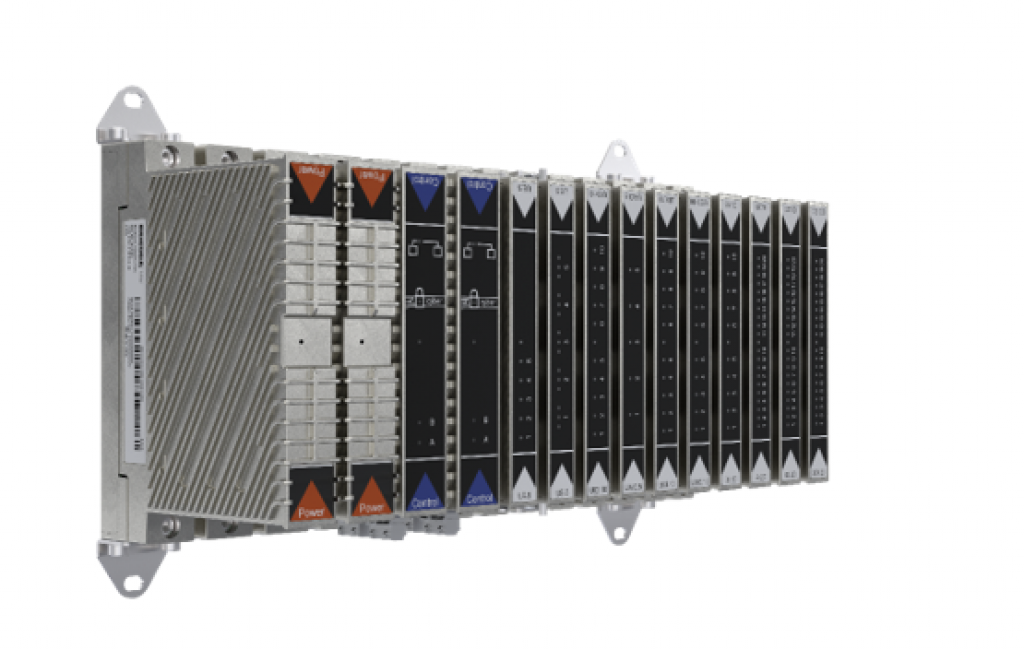