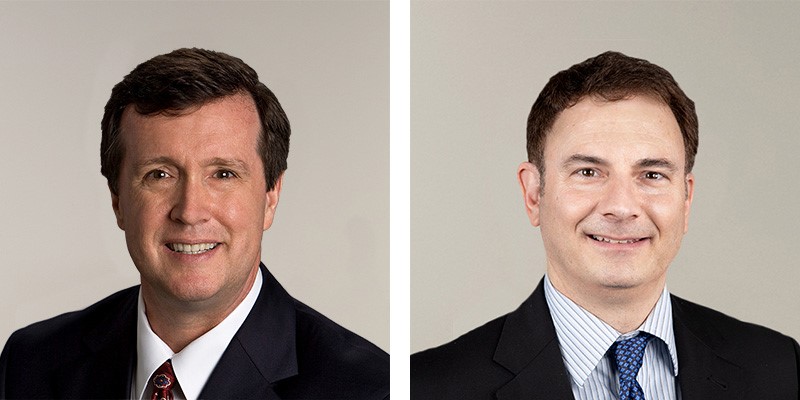 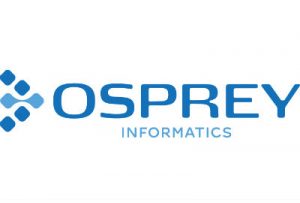 An experienced early-stage CEO and venture capitalist, Crist previously was chairman and CEO of INET.  He said, “We are excited to be making these changes. Mark and I considered the relative maturities and emerging opportunities for both companies. We decided this trade was a natural fit for each of our skill sets and the relative stages of the companies.  We are excited for the next chapters of both companies and I could not be more excited to become the next CEO at Osprey.”

Slaughter was most recently the chairman and CEO at Osprey as well as executive chairman at INET. Previously, he was CEO and president at RigNet, Inc. (Nasdaq: RNET), and brings over 35 years of leadership experience in the oilfield services and remote communications industries.  Said Slaughter, “I am honored to be named CEO at INET, and am pleased to be continuing my association with Osprey on its board.”

INET is a fully-integrated technology and telecommunications company that enables the ‘Industrial Internet of Things’ (“IIoT”).  The Company provides the first end-to-end, standards-based, dedicated wireless solution platform capable of supporting the full spectrum of IIoT solutions.  INET also owns or controls the 4G/ 5G LTE spectrum covering the majority of energy-producing assets in North America.  By providing wireless LTE connectivity and “plug and play” solutions to oil and gas and other industrial companies, INET has become the leader in providing innovative products and services to the industry.  INET manages critical communications through its CloudCore Wireless-Infrastructure-as-a-Service Platform.  As such, the Company enables existing SCADA, Mobile Data, Video, Workforce Automation, and other machine-to-machine applications with IIoT functionality.  INET is based in Houston, Texas.  Strategic investors include Altira Group LLC and Apollo Global Management, LLC.  For more information, please go to the Company’s website:  www.inetLTE.com.