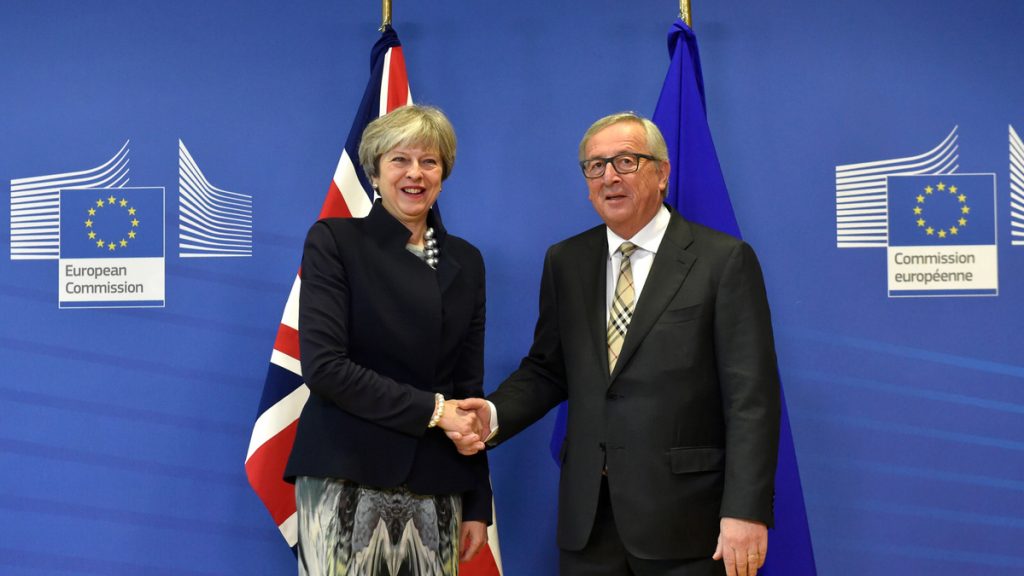 It’s jobs day, deal reached to progress Brexit talks, and banks win in final Basel III agreement. Here are some of the things people in markets are talking about today.

At 8:30 a.m. Eastern Time the Bureau of Labor Statistics will publish jobs data for November, with expectations for employers to have added 195,000 positions in the month, keeping the unemployment rate stable at 4.1 percent. Average hourly earnings are predicted to increase 0.3 percent in the period, as the labor market remains tight. Today’s reading is the last look at this critical data ahead of next week’s Federal Reserve meeting where a rate increase is expected to be announced.

An early-morning breakthrough on Brexit first-round negotiations takes the process toward the next stage of forging the U.K.’s post-exit relationship with the European Union. The thorny issue of the Irish border was effectively parked while outline agreements on citizen rights and the divorce bill were achieved.  Leading Brexit campaigner Nigel Farage labeled the deal a “humiliation.” Gilts dropped and the pound remained relatively unchanged in the wake of the deal.

Shares in European lenders are soaring this morning, with the Stoxx 600 Banks Index climbing as much as 3 percent, after Basel III capital rules will see “no significant increase” in provisioning for the institutions. The final batch of post-crisis regulations announced yesterday will see requirements decline for some large banks. The agreement and culmination of intense lobbying removes a regulatory risk which had been hanging over the sector for almost a decade.

Congress sent President Donald Trump a bill extending federal funding for government spending to Dec. 22, avoiding a shutdown which was scheduled to begin today. Lawmakers, who already have a busy schedule coming into the year end, will seek to resolve issues on spending limits in the next couple of weeks which would allow for agreement on a longer-term budget.