Oil Steadies Near $79 Before Fed Meeting and OPEC+ Guidance

Big Oil Can Be Lean and Not Mean 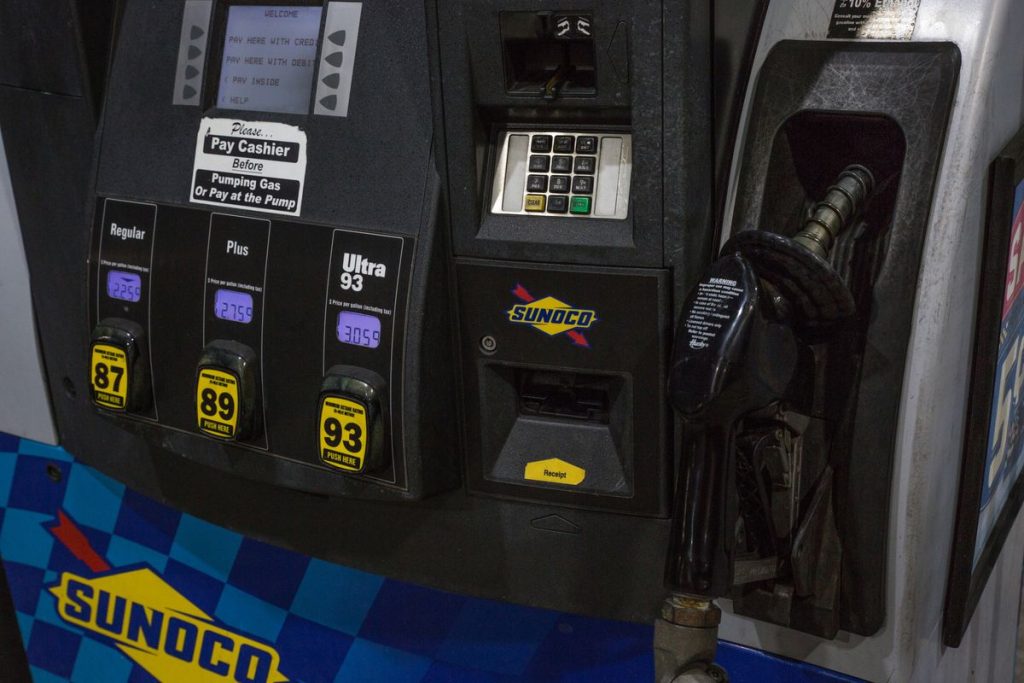 (Bloomberg) — The bad news bears took a deep breath on a day when there was no price-rattling data to agonize over and oil inched up as a result.

A day after fears over mounting U.S. fuel inventories sent future prices spiraling downward, they clawed back a portion of their descent, gaining as much as 1.3% in New York. The increase, labeled a “bit of a relief rally”’ by  Bob Yawger, a director at Mizuho Securities USA Inc., resulted as traders with outstanding wagers on a market drop closed out positions.

“In the absence of negative news, the bias for speculators is to try and further build their long position,” Rob Haworth, who helps oversee $150 billion in assets at U.S. Bank Wealth Management in Seattle, said by telephone.

Oil is on track for a second yearly gain after the Organization of Petroleum Exporting Countries and partners including Russia agreed to extend supply cuts through all of next year. Output from the group won’t fully rebound when the deal ends, according to Energy Aspects Ltd. Saudi Arabia will remain “proactive” about managing global crude supplies if the international benchmark, Brent crude, dips below $60 a barrel, said Amrita Sen, Energy Aspects’ chief oil market analyst.

West Texas Intermediate for January delivery rose 71 cents to $56.67 a barrel at 12:43 p.m. on the New York Mercantile Exchange. Total volume traded was about 27 percent below the 100-day average.

Brent for February settlement added 90 cents to $62.12 on the London-based ICE Futures Europe exchange. The global benchmark traded at a premium of $5.39 to February WTI.

U.S. gasoline inventories rose by 6.78 million barrels last week, the biggest increase since January, while crude stockpiles slipped by 5.61 million, the EIA reported on Wednesday. Oil production expanded to 9.71 million barrels a day, the highest level in weekly data compiled by the EIA since 1983.

“The risk of further shale growth and domestic production growth, which is what we saw Wednesday, is a bigger negative factor that’s looming in the coming weeks,” Haworth said. “But for now, the market is really waiting to see data and otherwise that bullish tenor is staying.”

Analysts and are bearish on WTI crude futures, according to a Bloomberg survey. Kuwait expects the oil market to re-balance by the third quarter of 2018 and is currently pumping 2.7 million barrels a day of crude, state-run Kuna news agency reported, citing Oil Minister Issam Almarzooq. Chevron Corp. will ramp up investment in U.S. shale oil next year while reducing spending elsewhere, following peers in keeping a tight rein on finances for another year.