“Net zero by 2050” policies would be apocalyptically destructive if fully implemented. They should be totally rejected in favor of energy freedom policies.

They should be totally rejected in favor of energy freedom policies. 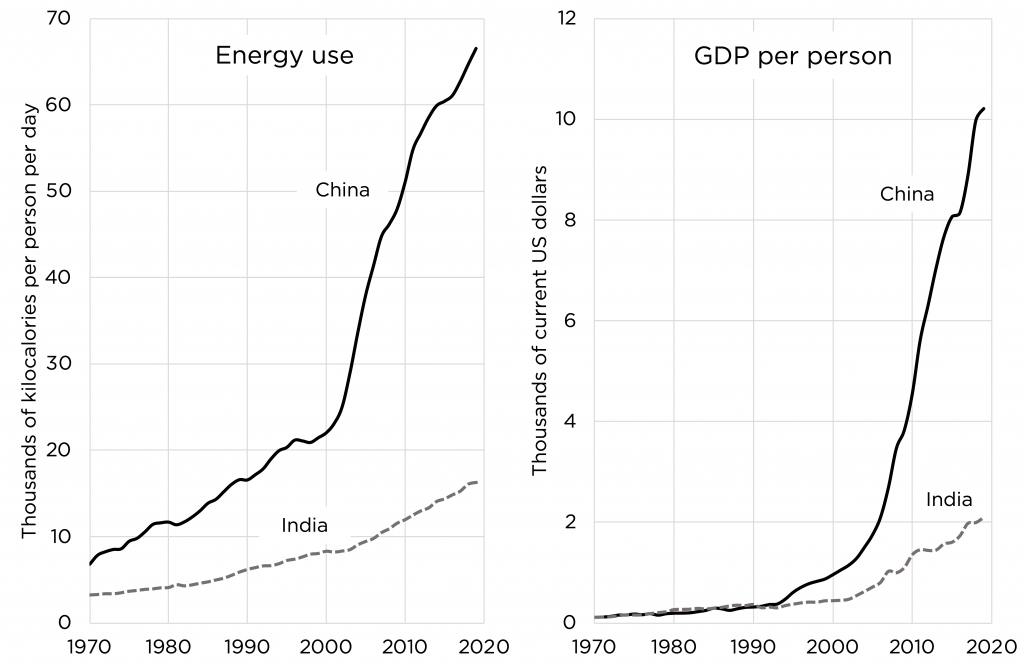 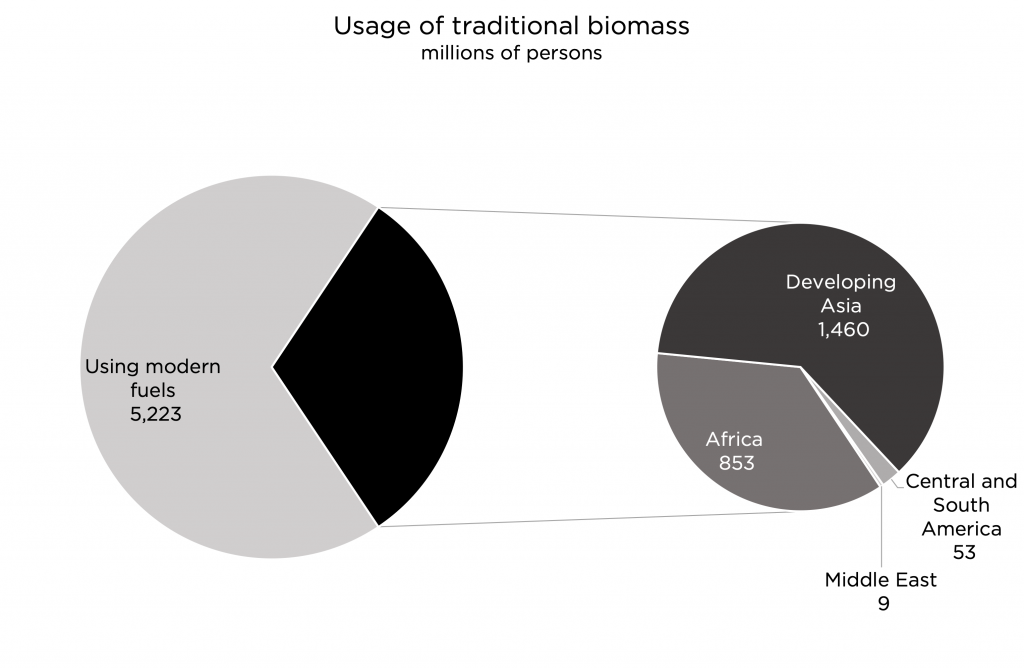 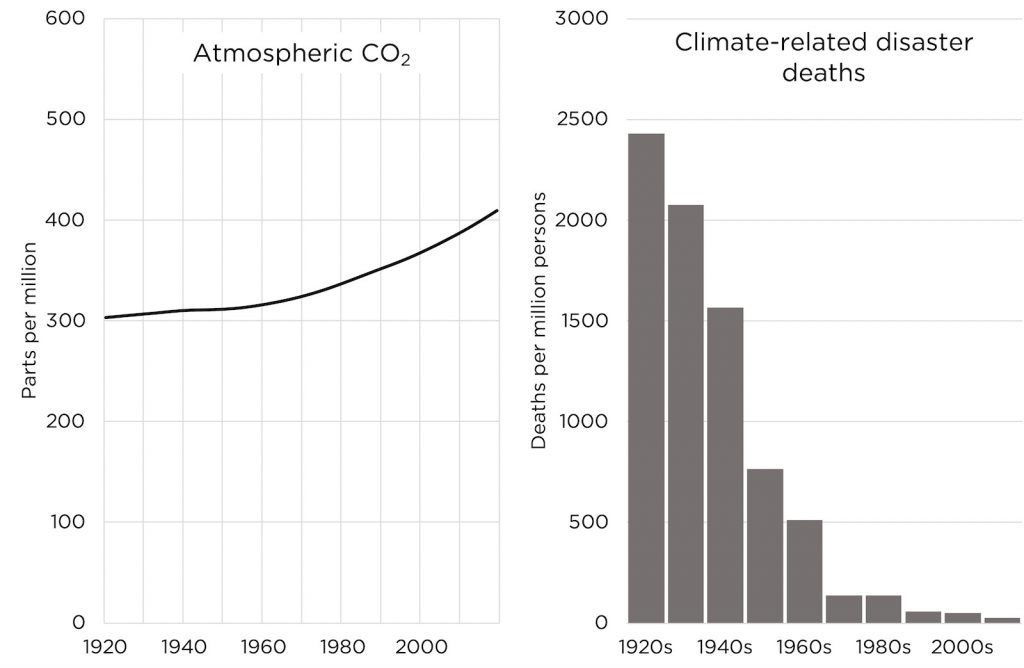 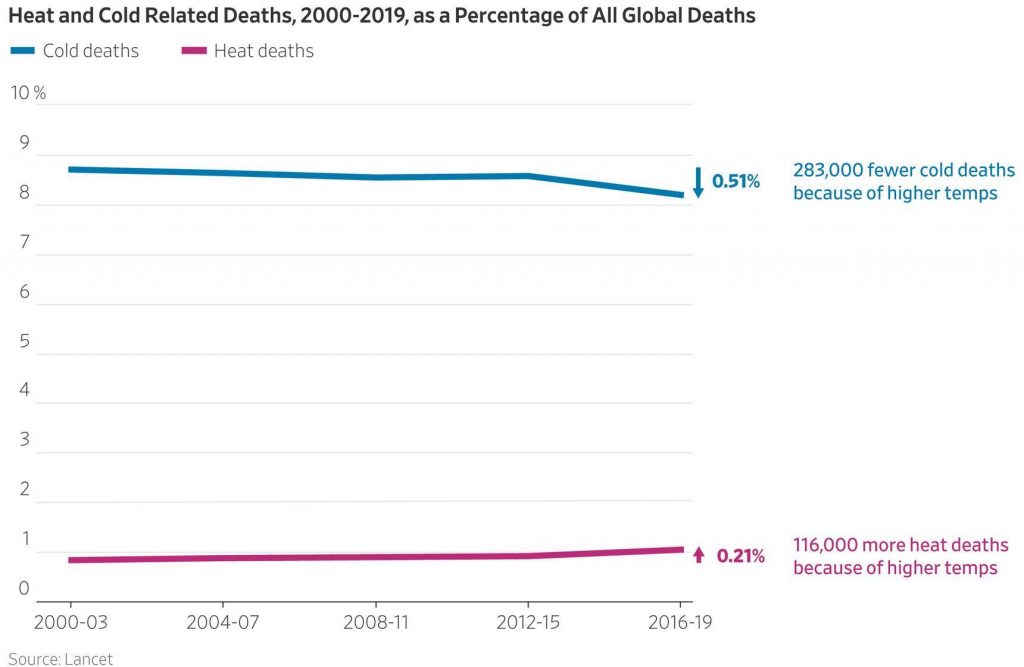 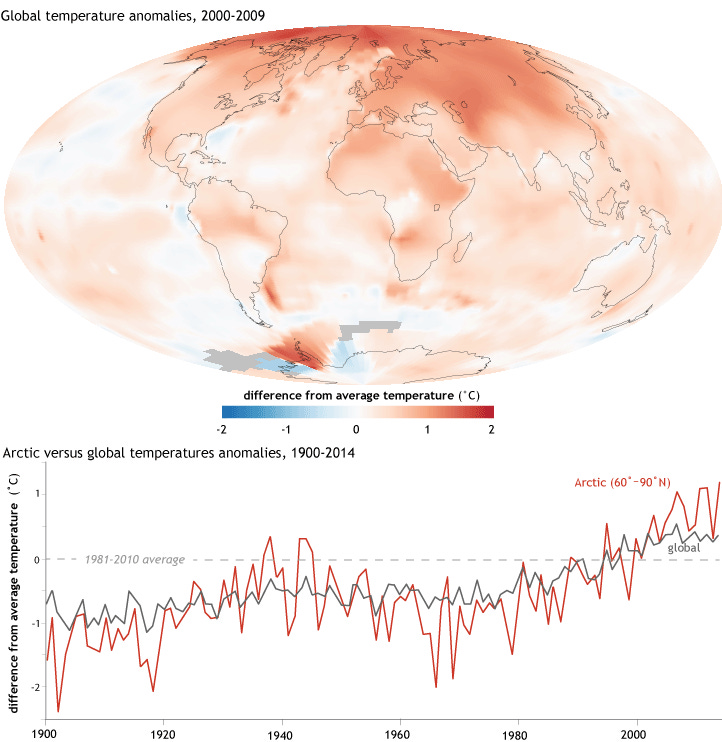 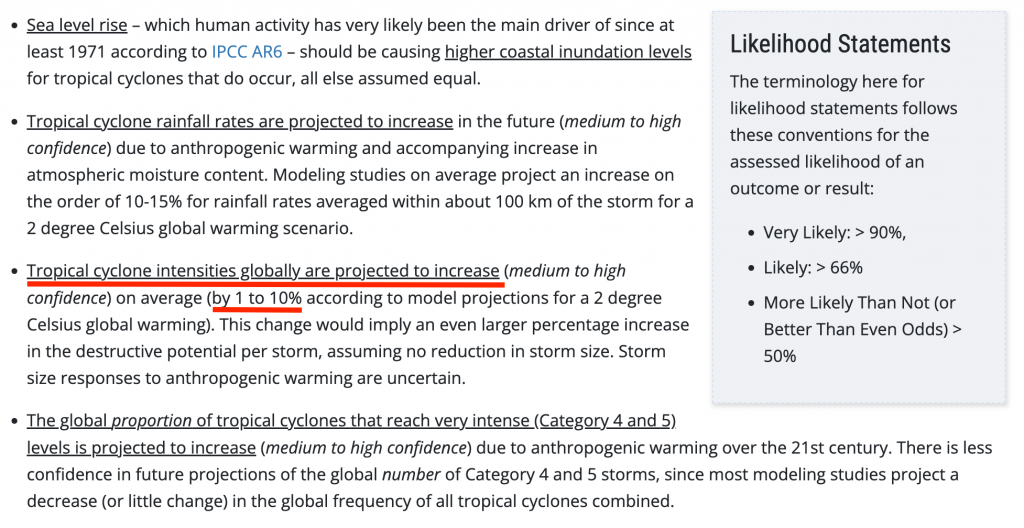 3 IEA – Access to affordable, reliable, sustainable and modern energy for all

Robert Bryce – A Question of Power: Electricity and the Wealth of Nations

Population estimates for the 1920s from the Maddison Database 2010, the Groningen Growth and Development Centre, Faculty of Economics and Business at University of Groningen. For years not shown, population is assumed to have grown at a steady rate.

Population estimates for the 2010s come from World Bank Data.