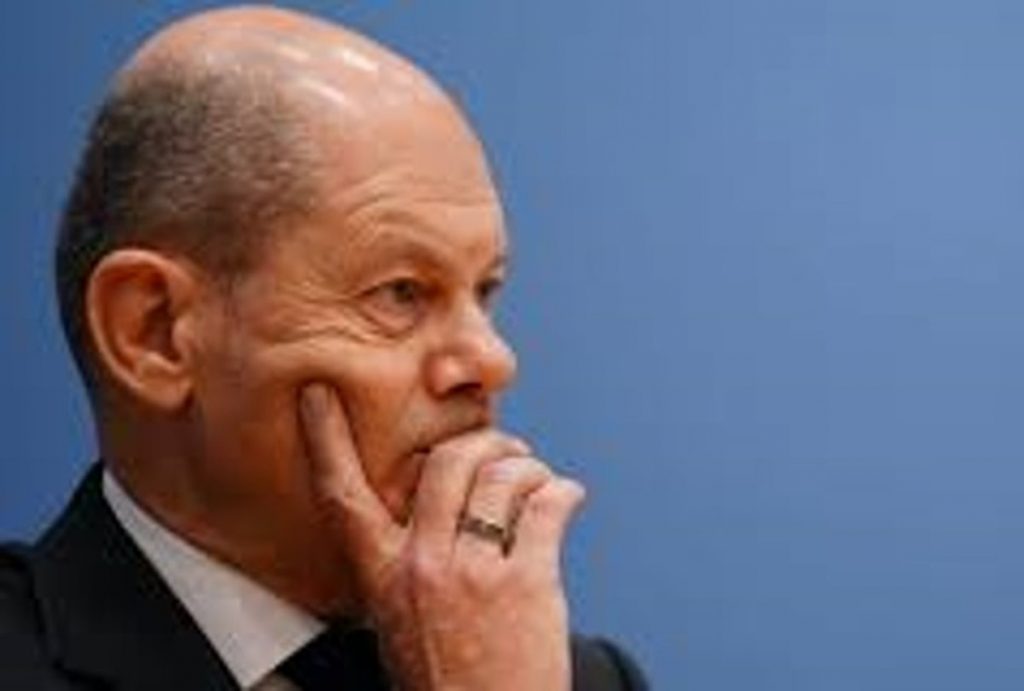 The German government will delay the start of a planned windfall levy for power producers, the Economy Ministry said.

Instead of applying the tax retroactively from September, it will go into effect starting December until the end of June 2023, according to a statement on Friday.

The decision came after energy lobby groups had criticized the planned levy, which is designed to fund parts of a broader effort to cap gas and power prices for households and businesses. The package was approved by cabinet on Friday, German Chancellor Olaf Scholz said in Berlin.

Column: China and India easing away from Russian crude oil may be temporary