Biofuel production in North America has expanded considerably in recent years. The United States (U.S.) is at the forefront of this growth, promoting biofuels through various regulations and requirements under the Renewable Fuels Standard to promote manufacturing, study, and advancements in the field.

Canada has also increased its support of biofuels in recent years, thanks to the Renewable Fuels Regulation and various provincial initiatives and directives.

Ethanol is now the most popular fuel in both nations, with mix ratios in gasoline ranging from 5 to 10%, but with even higher blends in some locations under exploration, based on the locale.

The Industry Is Still Growing into Its Shoes

Despite substantial growth over the last decade, conventional biodiesel in Canada and the U.S. has plateaued.

This is attributed to market saturation and incentives for existing plants, but it is also owing to a strong emphasis on enhanced biofuel. Nevertheless, the expansion of advanced biofuels has been insufficient to satisfy regulations. 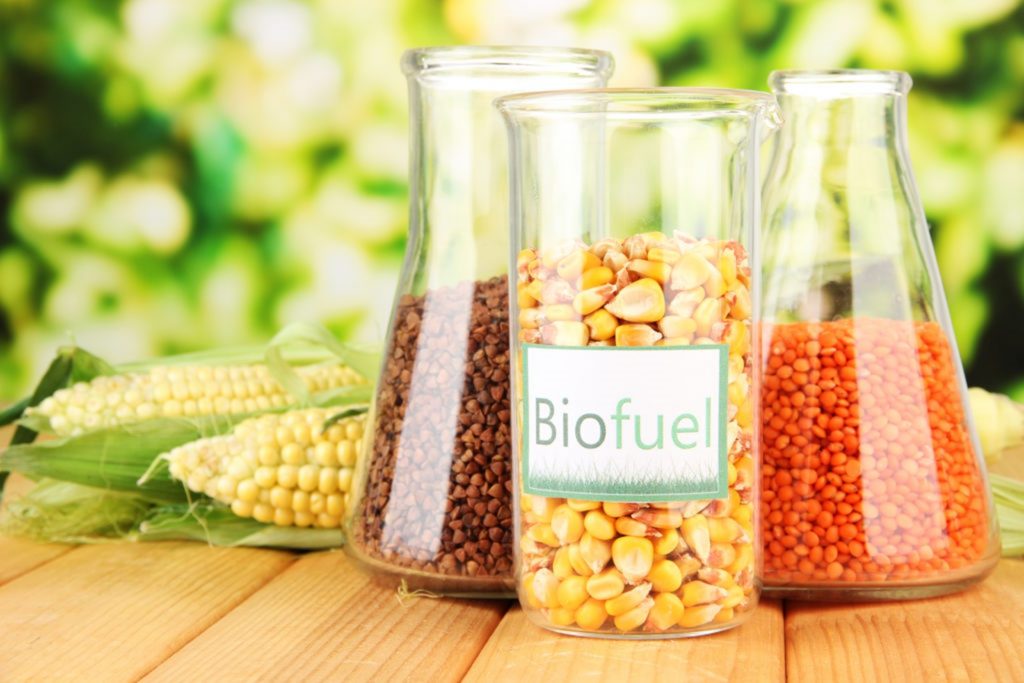 According to a study recently submitted with the USDA Foreign Agricultural Service’s Global Agricultural Information Network, Canadian biodiesel output and use increased in 2021. Renewable diesel usage was somewhat lower.

According to the research, biodiesel and renewable diesel made up 2.8 percent of overall diesel fuel use in Canada last year, increasing from 2.7% in 2020 and 2.3% in 2019.

Biodiesel production in the U.S. has increased substantially since the 2000s, growing from 9 million gallons in 2001. The United States is the world’s second-biggest biodiesel producer, with exports reaching roughly 4.3 million barrels last year.

Biodiesel that fulfills technical fuel standards and engine performance standards may be utilized in modern diesel engines, often in mixes ranging from 5 to 20% biodiesel. Because of its potential to reduce greenhouse gas emissions and contaminants from petroleum diesel, the Environmental Protection Agency has designated biodiesel as an Advanced Biofuel.

However, the long-term viability of biodiesel usage has been called into doubt. Stricter rules might govern fuel production while also acting as a preventative step against destructive biodiesel manufacturing.

According to the U.S. Energy Information Administration’s most recent Short-Term Energy Outlook, issued on January 11, the United States’ biodiesel output will expand in 2022 and 2023. The EIA also forecasts an increase in net imports of biobased fuel over the next two years. 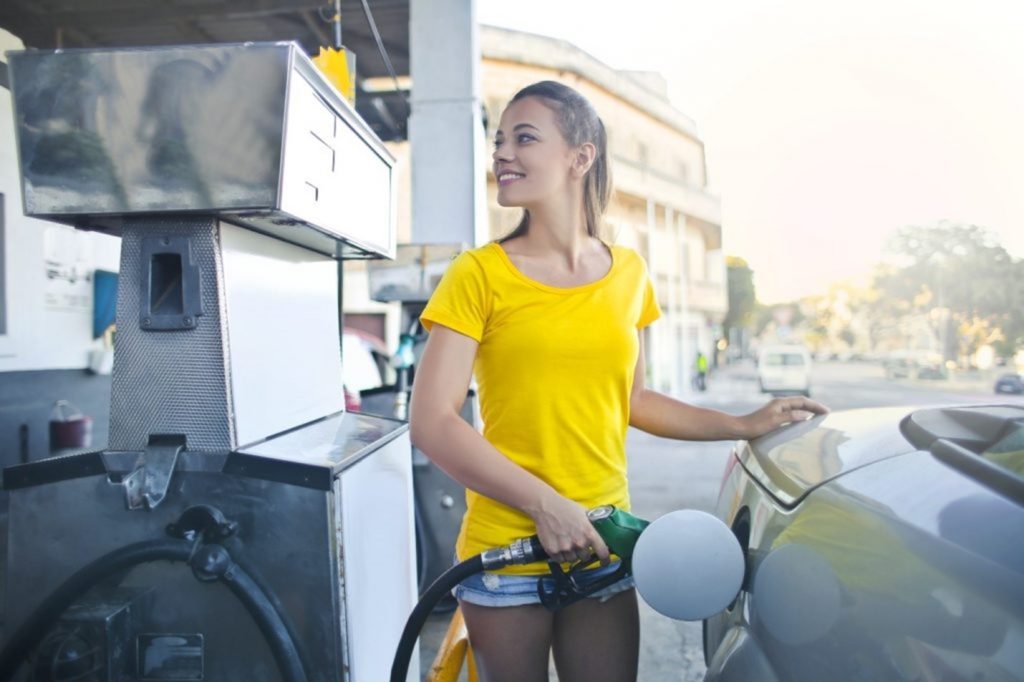 The Regulations Surrounding Biofuel Production in the U.S. and Canada

The proposed Clean Fuel Standard issued by Canada in December 2020 lays the groundwork for a countrywide strategy for implementing a carbon intensity methodology for renewable fuels. The regulation is likely to be released in the spring of 2022.

Traffic restrictions caused by pandemic-related curfews reduced ethanol use and output in 2020. After a reduction in local demand was more than compensated by record demand from the United States, biodiesel output approached record levels in 2020.

Biodiesel production in Canada is high in 2021, with shipments to the U.S. at record levels and the local diesel pool recovering.

Canada’s fuel standard intends to reduce greenhouse gas (GHG) emissions in Canada by 11%, or 30 million tons of GHG emissions per year, by 2030. The U.S. biodiesel sector hopes this will result in greater demand for U.S. biodiesel.

In the U.S., the biofuel sector has the Renewable Fuel Standards (RFS). The RFS is now administered by the Environmental Protection Agency (EPA) to enforce a yearly minimum quantity of biofuels based on the expected total volume of transportation fuels.

The RFS is projected to continue to boost expansion in the biofuels sector since it effectively subsidizes capital investment in building biofuels facilities. In the long run, this mandate will most likely serve as a more meaningful policy tool than tax breaks in encouraging the use of biofuels.

Canada’s policy is related to California’s Low Carbon Fuel Standard, which went into effect in 2011. The California Air Resources Board administers the LCFS, which aims to lower the carbon output of the transportation fuel market by 10% by 2020.

The Future of Biofuels

In terms of region, North America has the most significant biofuels market sector. The existence of infrastructure support for manufacturing these fuels and approachable government regulations for their usage will lead to the region’s biofuel industry expanding.

Low-cost, abundant raw materials such as soybeans and advantageous government tax breaks for biofuels such as RNG (renewable natural gas) and ethanol are driving market demand. Because the United States has some of the most sophisticated biotechnology businesses in the world, they can produce commercial and economic biobased goods.

According to the U.S. Department of Agriculture, biofuels are replacing conventional petroleum-based fuels in the region.

Vista Projects is an integrated engineering services firm able to assist with your biofuels projects. With offices in Calgary, Alberta, and Houston, Texas, we help clients with customised system integration and engineering consulting across all core disciplines.