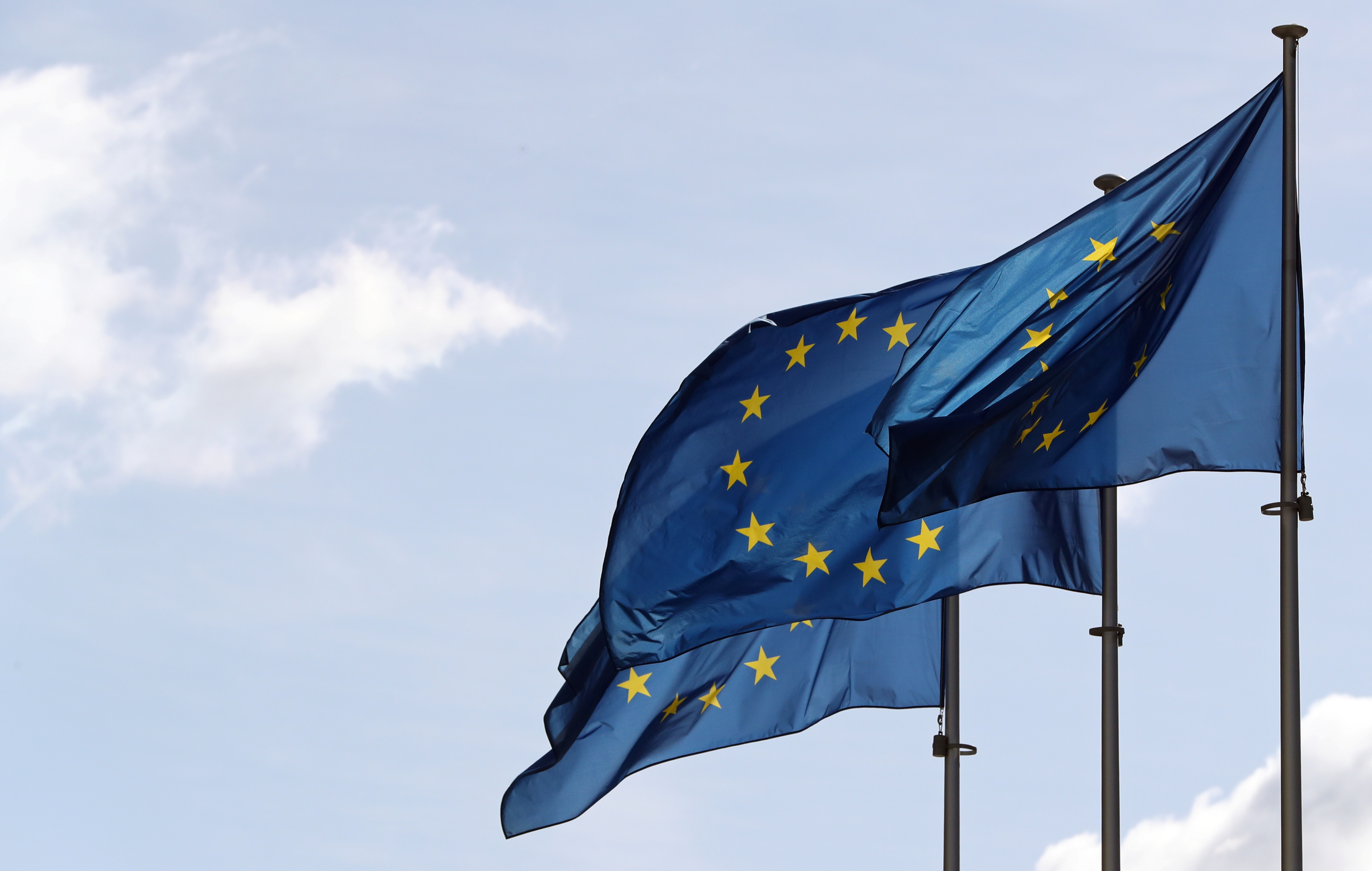 BRUSSELS, Oct 7 (Reuters) – European Union leaders will lock horns on Friday over whether and how to cap gas prices, as they attempt to curb a surge in energy prices that threatens to push the 27-nation bloc into recession and disrupt the EU’s cherished single market.

The leaders, meeting in Prague for informal talks, are unlikely to come up with concrete measures on Friday, officials said, but should tell their energy and finance ministers which of the several available solutions to pursue further.

“The energy topic is probably the most important topic of the informal meeting,” a senior EU official involved in the preparations for the talks said.

“It’s not a topic that the leaders will solve. The leaders need to provide strategic guidance and then the energy ministers and finance ministers can come up with the appropriate solutions,” the official said.

Finding a solution is difficult because the 27 EU countries have different energy needs, suppliers and energy markets – meaning that the drop in Russian gas supplies and resulting jump in energy prices has hit some countries harder than others.

Fifteen EU countries want a price cap on gas, but do not agree on the details of how it should be done. Germany, the Netherlands and Denmark oppose price caps, worried such a measure would disrupt the market and make it difficult for them to buy the gas they need to keep their countries running.

The European Commission will present several options to choose from, including a price cap on gas used to generate electricity and a broader temporary price cap while Brussels works on a new benchmark for gas prices to replace the Dutch Title Transfer Facility which has become extremely volatile amid the big reduction in Russian gas supplies.

Poland, Greece, Belgium and Italy mooted another idea on Thursday, for a price “corridor” that could be lifted in a supply emergency. A document outlining the idea, reviewed by Reuters, said that would ensure the measure did not compromise Europe’s energy security – wiggle room that some EU officials said could offer a route to compromise with sceptical states.

“There isn’t a single measure that will solve all the problems,” the senior EU official said. “We all gradually come to the conclusion that it will be multiple measures.”

Because the energy price surge is also threatening to kill off business and jobs and leave people struggling to heat their homes during winter, EU governments are scrambling to come up with measures to ease the pain for households and companies.

While welcomed by voters, such measures work against the European Central Bank’s efforts to bring down inflation and can threaten fair competition in the bloc because not every country can afford the same amount of support to businesses.

Germany drew sharp criticism from its EU peers last week when it announced a support programme for companies and households of up to 200 billion euros ($196 billion), dwarfing similar French and Italian schemes one third its size.

Berlin’s plan prompted top European Commission officials to propose new joint borrowing by the bloc to generate funds that could be used to deal with the energy crisis.

But several northern European countries are reluctant. A compromise solution could be if the money jointly borrowed by the EU was in the form of loans to EU governments and could only be spent on investment, rather than consumption.