Want to know whether a candidate is truly supportive of American energy?

Here’s one simple test: Did they oppose the “Inflation Reduction Act”?

If not, then they supported one of the most destructive energy policies in American history. 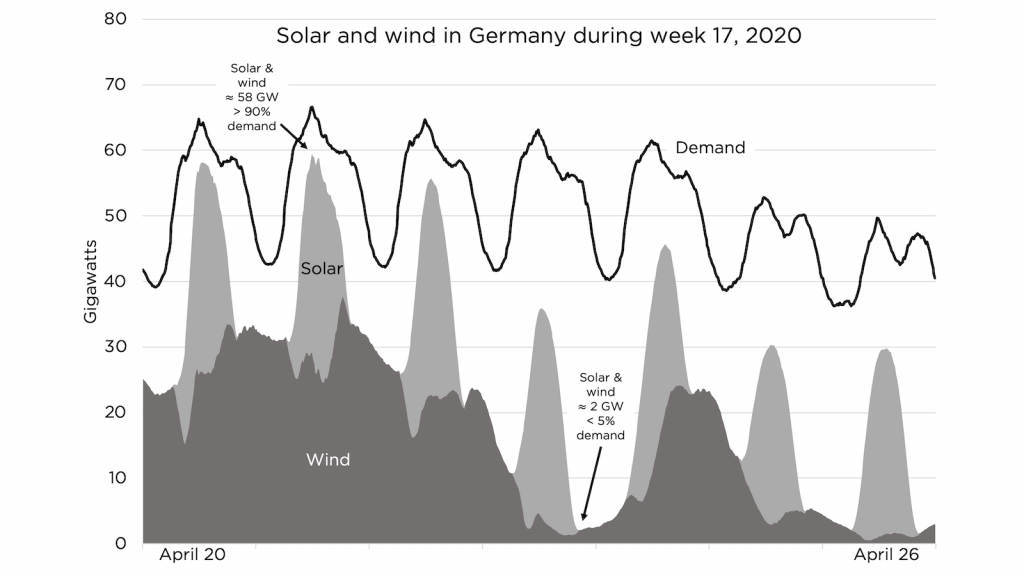 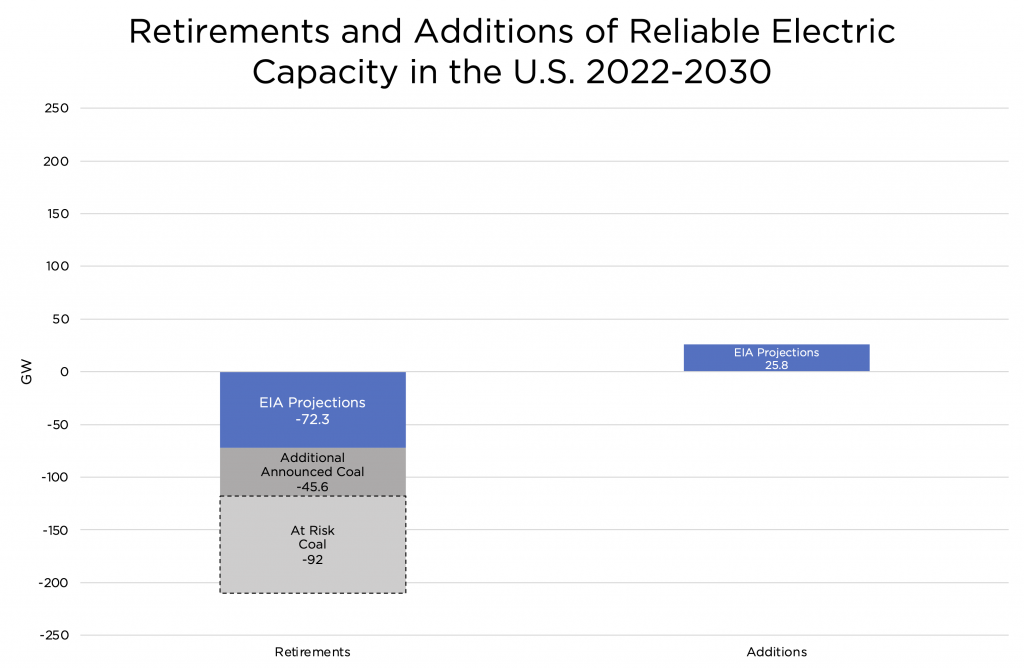 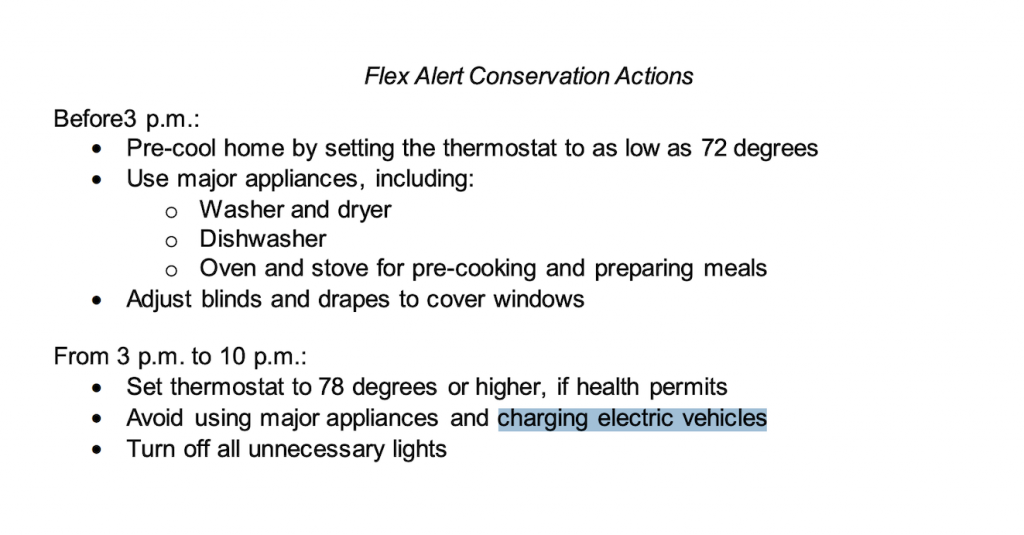 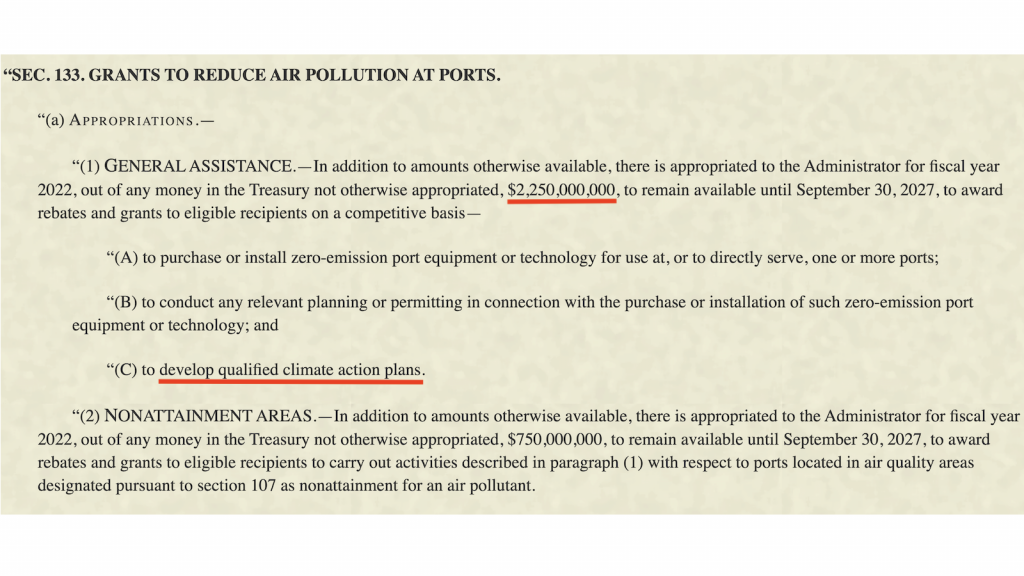 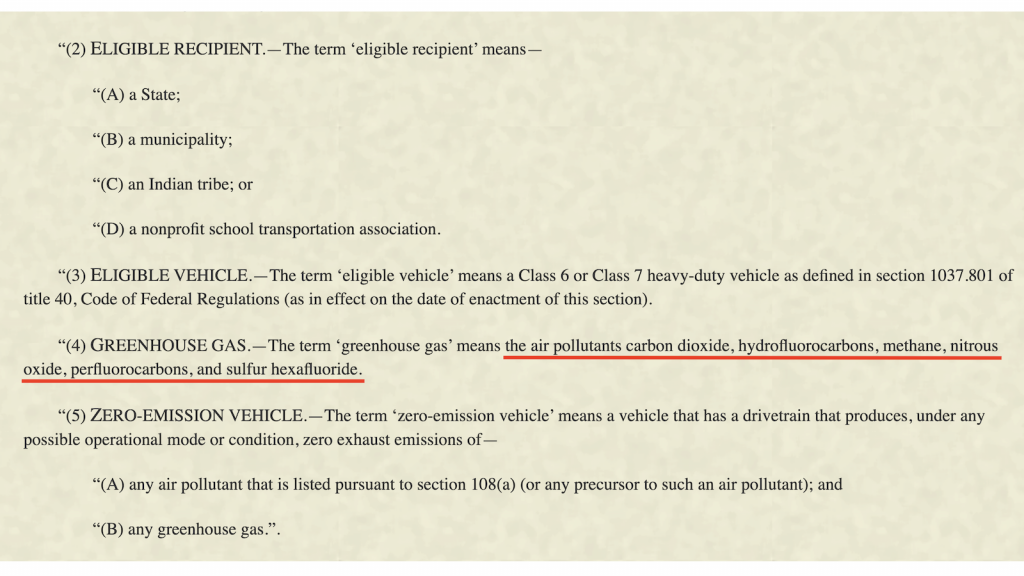 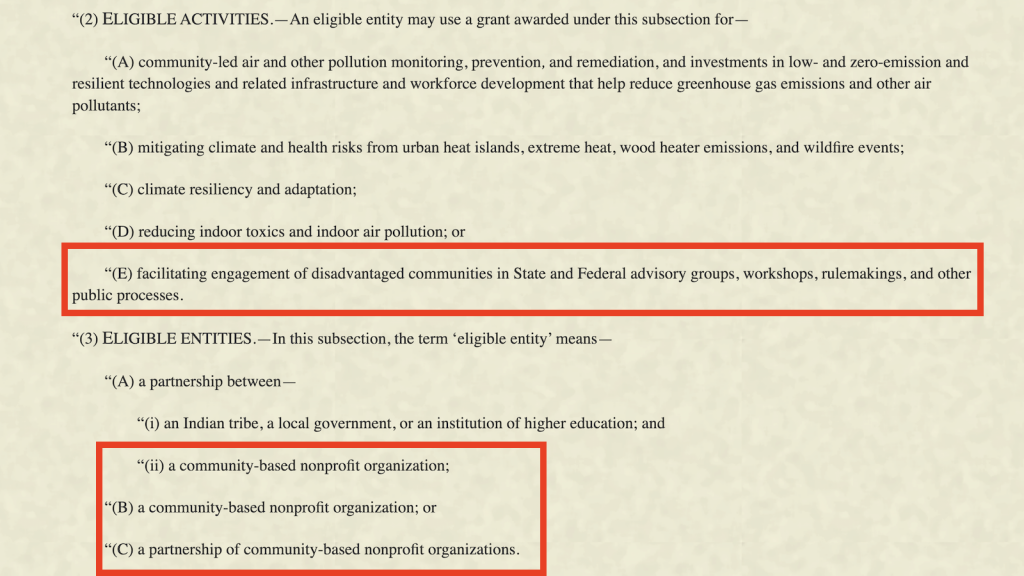 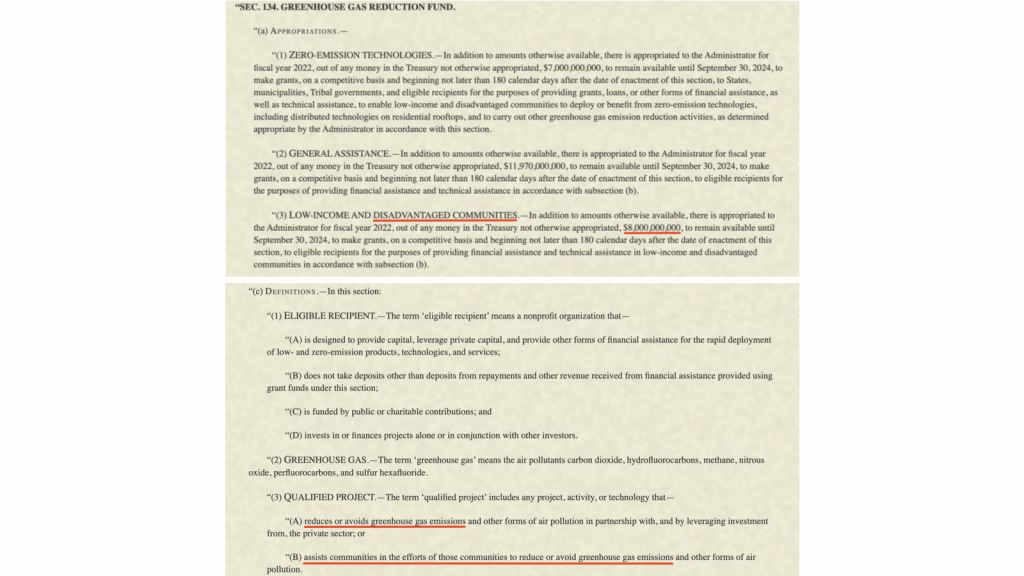 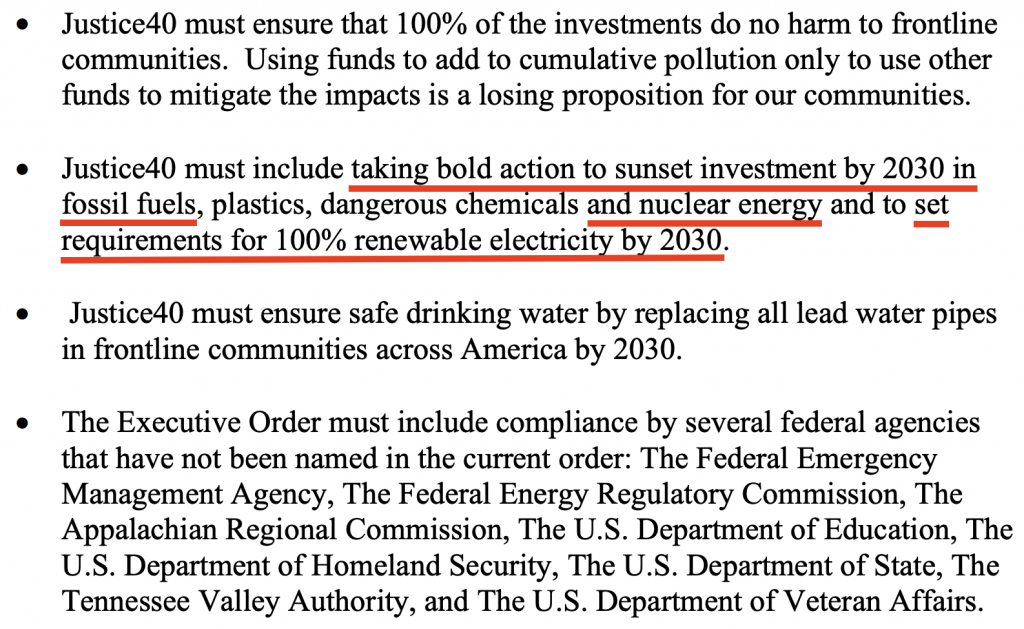 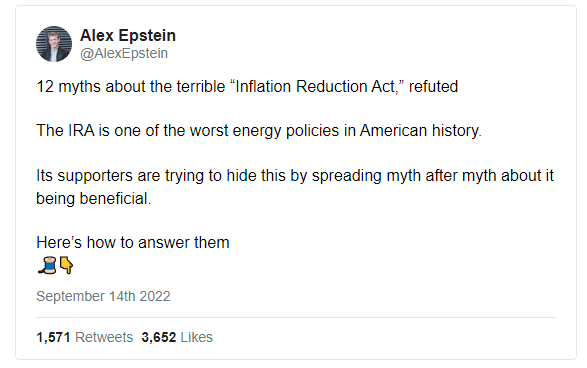 Assuming a low estimate of $6 per kg for unsubsidized hydrogen from zero-emission sources, the maximum subsidy for zero-emission hydrogen will be $3 per kg.

12 Lisa Friedman, NYT – Democrats Designed the Climate Law to Be a Game Changer. Here’s How.