Contrary to Joe Manchin’s “Build Back Better is dead” rhetoric about the energy/climate deal he just made, the deal contains many of the most destructive elements of the Green New Deal.

Two weeks ago, I praised Senator Joe Manchin for his seemingly courageous opposition to the ruinous Biden anti-fossil-fuel “climate agenda.” I also expressed concern that he would reverse course. Unfortunately, that concern turned out to be prescient, as Manchin has now endorsed an “Inflation Reduction Act” that contains many of the worst elements of “Build Back Better” and even “The Green New Deal.”

There is a good chance that Congress will pass this disastrous bill tomorrow. Let’s do everything we can to oppose it. Manchin in particular is sensitive to criticism from industry and from West Virginia. He is trying to pretend that his new deal is pro-fossil-fuel and has nothing to do with “Build Back Better.” The following points show that this is 100% false. Please share this with friends, colleagues, and especially Representatives and Senators. 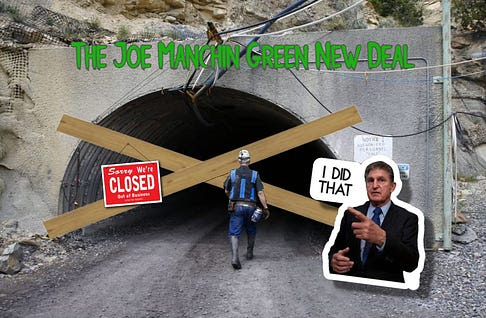 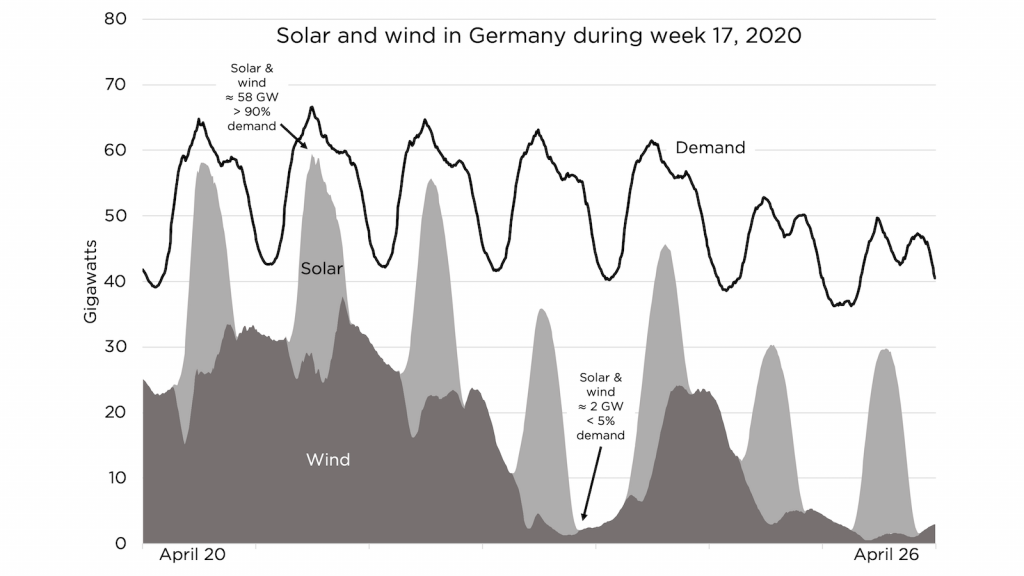 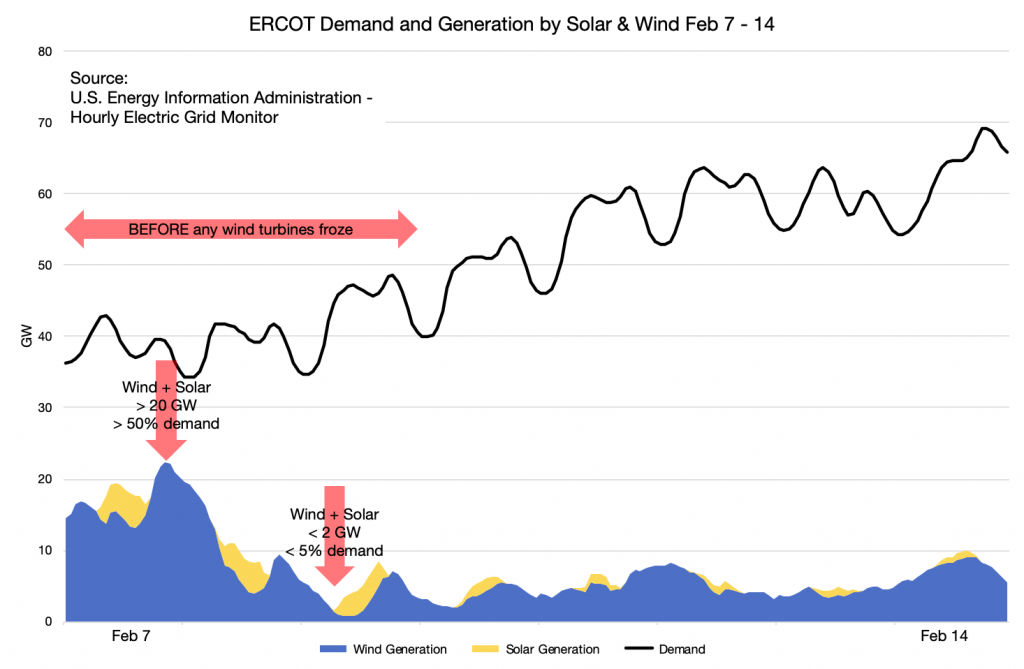 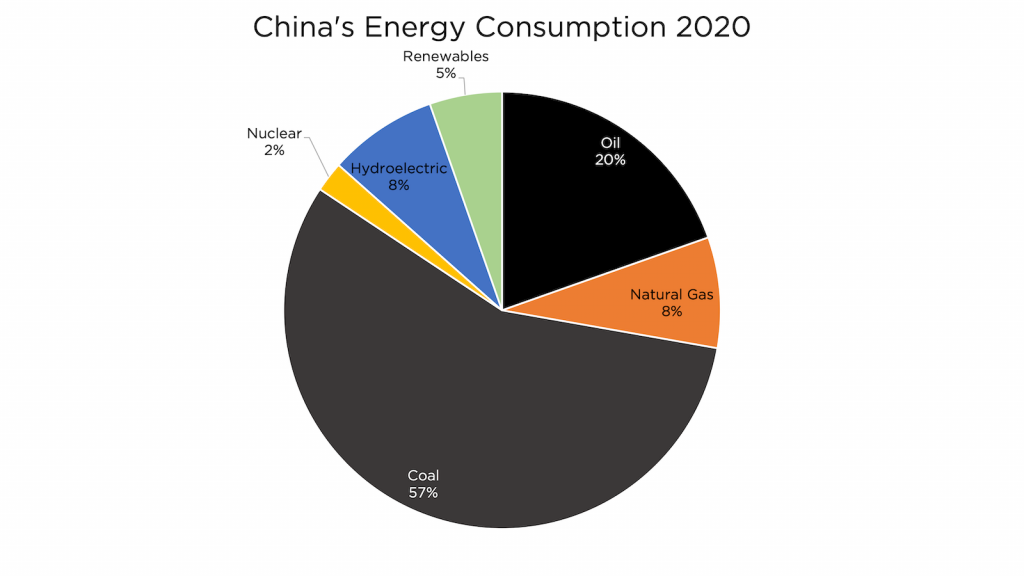 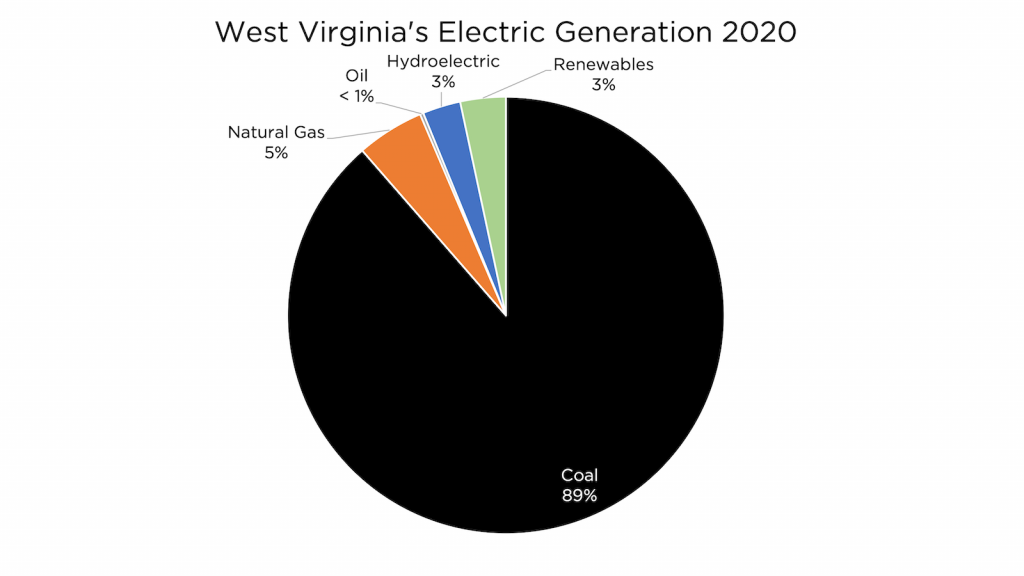 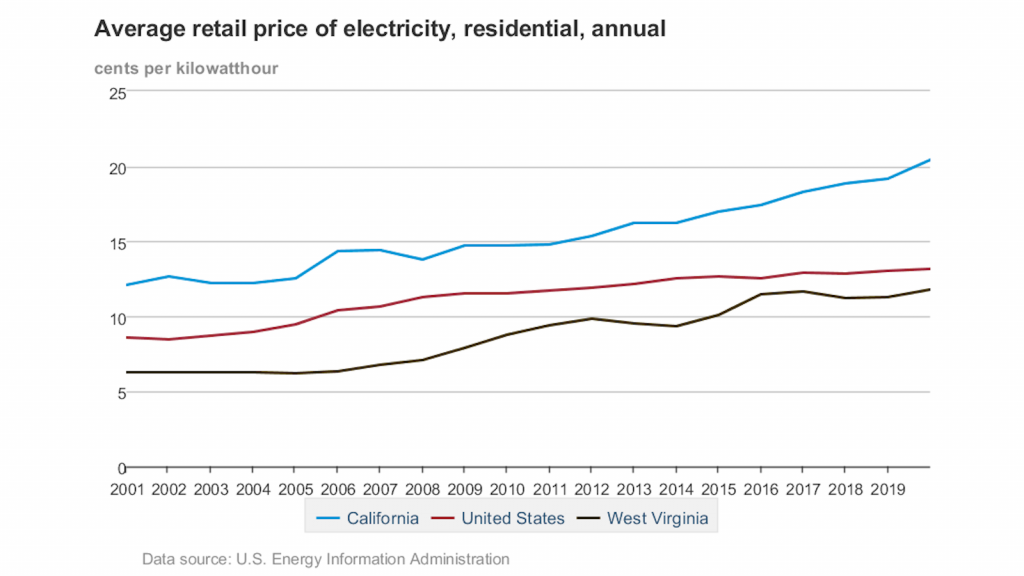 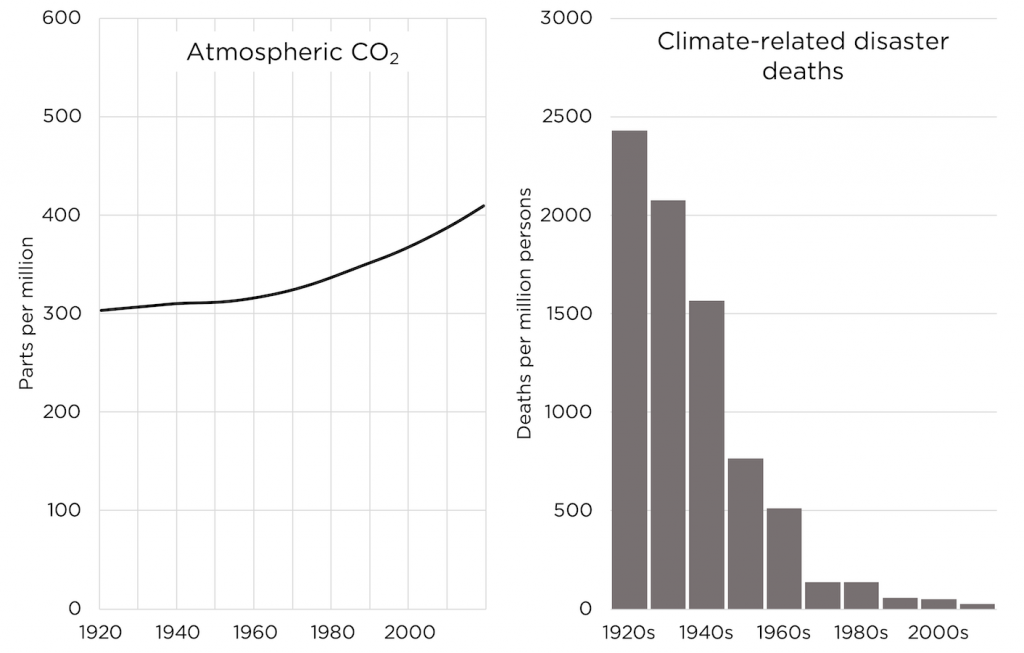 “Energy Talking Points by Alex Epstein” is my free Substack newsletter designed to give as many people as possible access to concise, powerful, well-referenced talking points on the latest energy, environmental, and climate issues from a pro-human, pro-energy perspective.

Reminder: how to help Fossil Future spread even more

To help my new book Fossil Future spread even more, you can: