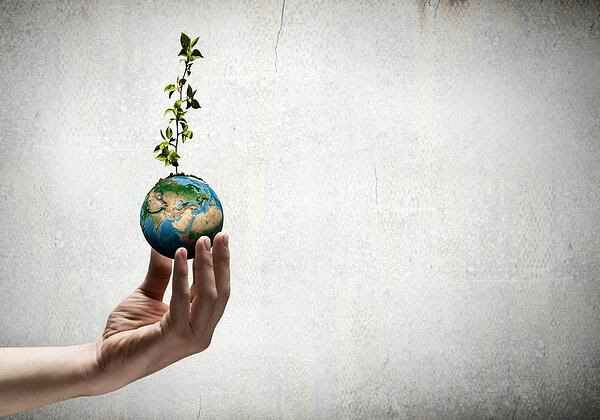 The term “energy transition” is often used to essentially depict wind turbines replacing gas turbines. But with the world’s need to alleviate energy poverty and a growing population, the future of energy and meeting climate pledges is about a lot more than a simple transition.

Let’s take a second to discuss that “pre-industrial” benchmark

While loosely defined, the Intergovernmental Panel on Climate Change considers “pre-industrial” to be sometime around the year 1900.

As far as populations go, there were about 1.65 billion people on Earth.

Fast forward to today: The global population has ballooned to 7.9 billion people, there are an estimated 1.4 billion cars on the road, and passengers fly more than 8 billion kilometres every year.

The sum it up, the transition’s benchmark is set for a time with just one-fifth of today’s population and pretty much all travel was horse-powered. 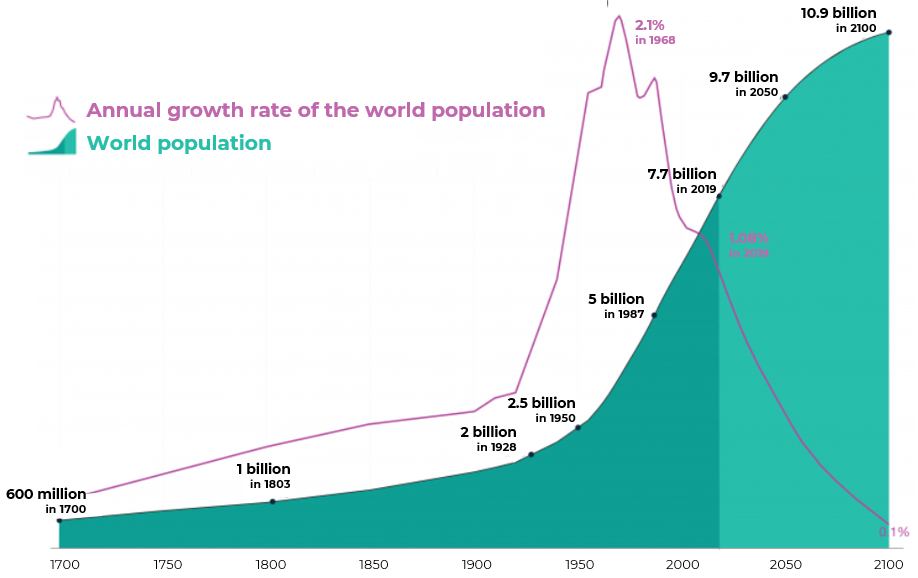 Courtesy of Our World in Data

By the end of the century, the UN predicts the global population to be closer to 10.8 billion—all people who will need reliable access to net-new energy. Yet even today, large parts of our population lack reliable energy.

The difference between energy rich and energy poor is striking

Still yet, 3 billion people don’t have access to clean fuels for cooking.

Number of people without electricity, 2019 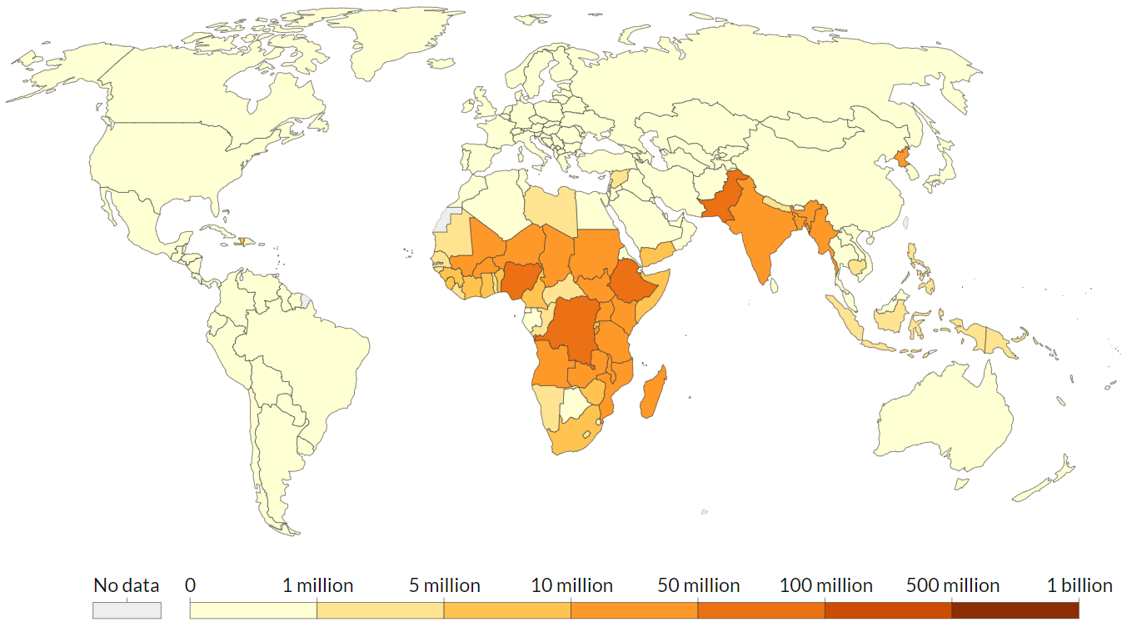 Courtesy of Our World in Data

Energy poverty is essentially its own transition which needs to occur.

The tradeoff: Reducing energy poverty would do wonders for low-income communities with benefits including lower child mortality, higher rates of education, and lower rates of hunger. But it would come at the cost of increased greenhouse gas emissions.

The hope would be for developing nations to skip over older, less-efficient technologies and start to implement new ones. But, while wind and solar farms, hydrogen, and renewable fuels are less emissions-intensive than fossil fuels, as of today, they’re more expensive.

These higher costs have poor countries, particularly in Africa, pushing back against green energy sources in favour of cheaper fossil fuels.

Zoom out: The future of energy will be about more than just replacing old with new. It will also require bringing energy—and healthcare, education, life expectancy, and overall well-being along with it—to billions of people across the planet.

US May Allow More Iran Oil to Flow Even Without Deal