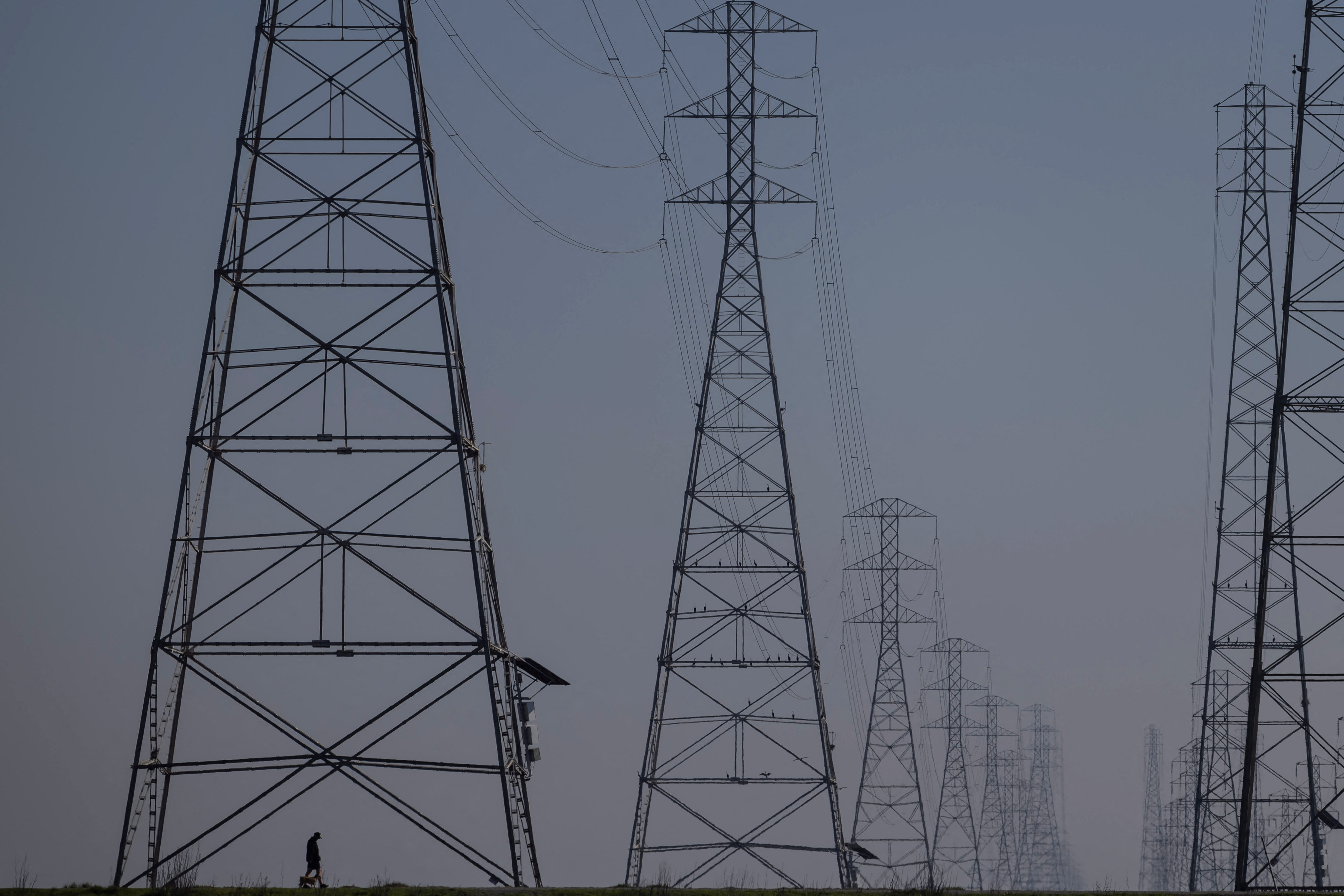 May 19 (Reuters) – U.S. spot power and natural gas prices soared on Thursday to their highest a year or more in several parts of the country as consumers cranked up air conditioners to escape an early spring heatwave.

Even before the latest heat, gas futures were trading near a 13-year high as much higher prices in Europe and Asia kept demand for U.S. liquefied natural gas exports strong, especially since Russia’s Feb. 24 invasion of Ukraine.

In Pennsylvania, next-day power at the PJM West hub and gas at the Dominion South hub rose to their highest since the February freeze in 2021.

AccuWeather forecast high temperatures in Philadelphia would jump from 79 Fahrenheit (26.1 Celsius) on Thursday to 87 on Friday and 95 on Saturday. The city’s normal high is 75.

In Texas, the Electric Reliability Council of Texas (ERCOT), which operates the grid for most of the state, forecast demand would peak at a monthly record on Thursday.

ERCOT said the grid had enough resources to meet demand.

At the start of the current heatwave, however, ERCOT was forced to urge conservation on May 13 after several power plants shut unexpectedly, causing real-time prices to soar over $4,000 per megawatt hour (MWh). read more

AccuWeather said high temperatures in Houston hit the 90s F every day since May 14 and will remain at those levels through Saturday. The city’s normal high is 87.

ERCOT forecast demand would hit 72,424 megawatts (MW) on Thursday, topping the current May record of 70,804 MW on Tuesday.

In Louisiana, next-day gas at the Henry Hub benchmark jumped to its highest since hitting a record during the 2021 February freeze.

In Northern California, next-day gas at the PG&E Citygate rose to its highest since February 2019 for a second day in a row after a compressor failure on May 16 forced Gas Transmission Northwest to limit gas flows from Canada to the Pacific Northwest.