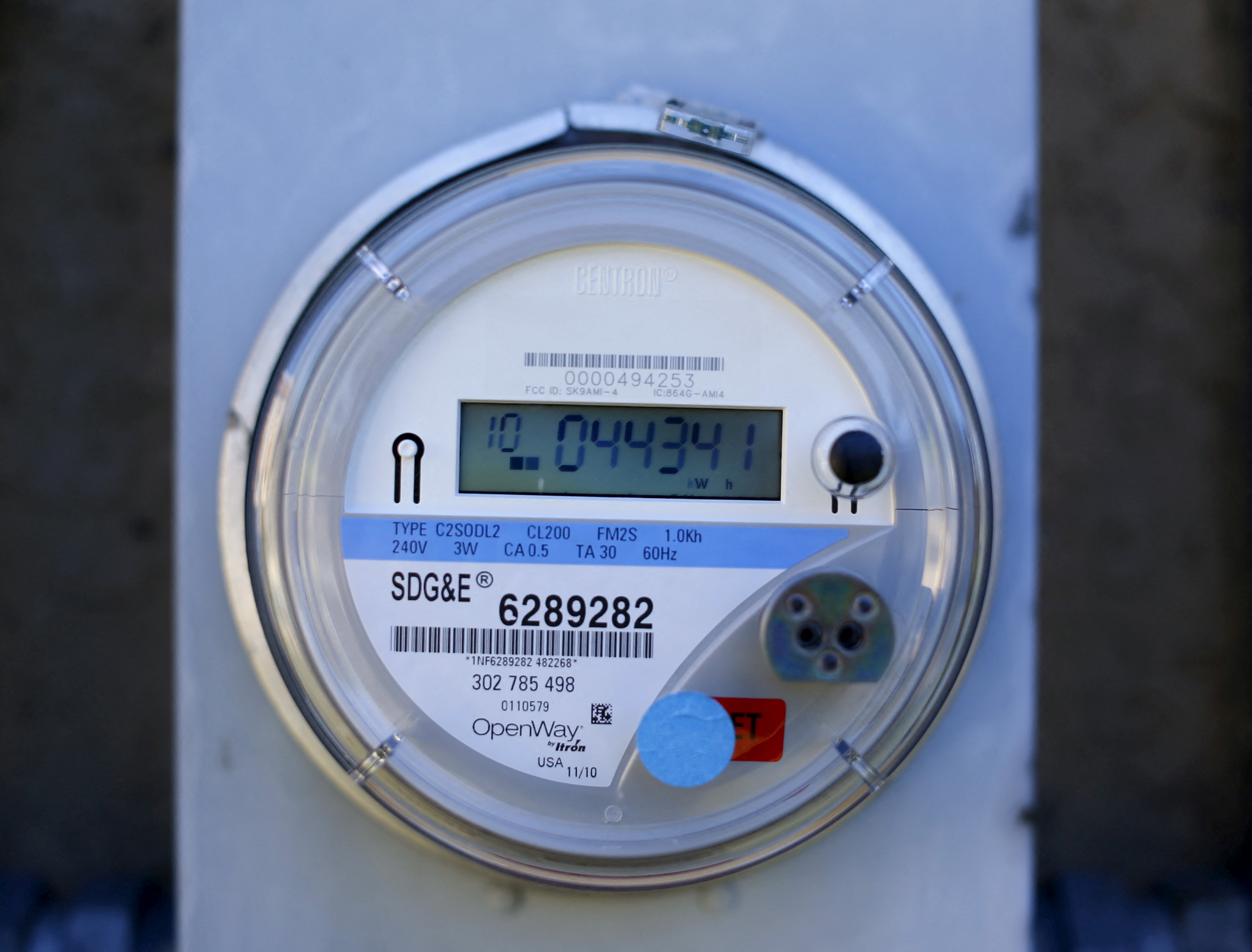 May 5 (Reuters) – Tech and financial companies leading efforts to cut climate changing emissions are finding a new challenge from remote work: the CO2 spewing out of home offices.

A few companies have begun counting what happens when employees boot up computers at home, turn up gas furnaces and ignore the world’s most energy-efficient corporate campuses. It turns out that home setups popularized by the pandemic are eroding some of the climate benefit of abandoned commutes.

Half of 20 big companies Reuters spoke to, including Salesforce, have estimated emissions from home offices.

Six of those reported detailed figures, showing their half a million workers collectively emitted the equivalent of 134,000 tonnes of carbon dioxide in about the first year of the pandemic. read more That is equivalent to consuming 15 million gallons of gasoline or burning 67,000 tonnes of coal.

Benefits to the climate from millions of employees not commuting when they work from home, the findings underscore that remote work is not a simple solution to cutting corporate emissions.

“Remote working has not delivered the environmental benefits that some people expected,” said Steve Sorrell, professor of energy policy at University of Sussex. “But they should probably have paid more attention to the decades of work in this area that suggest that environmental impacts may be less than expected.”

Companies reported varying benefits from the recent shift to telework. Salesforce found remote work has cut emissions 29% per employee, while Boston-based fund manager Fidelity Investments Inc found that moving to mostly remote work wiped out 87% of its emissions cuts in 2020.

Facebook, now Meta Platforms Inc (FB.O), calculated that employees through commutes and remote work produced more than a tonne of CO2 per person in 2020, down from 2 tonnes the year before – when just commuting was counted.

However, half of those companies Reuters surveyed are not counting home office emissions, including tech and finance leaders Apple Inc (AAPL.O), Amazon.com Inc (AMZN.O) and Wells Fargo & Co (WFC.N).

“We anticipated these emissions are small relative to our carbon footprint and we are still evolving our methodology,” Apple said in explaining its decision.

And even companies estimating the output from homes are divided on what to do about it. To honor its pledge to operate on 100% renewable energy, Meta has bought enough renewable energy credits to match remote workers’ use, but it is not offsetting home-office natural gas.

Salesforce and Alphabet Inc’s (GOOGL.O) Google excluded home-office electricity from their 100% goals as they weigh different initiatives for home use. Both, though, buy carbon credits to offset estimated emissions from telework.

“If we are serious about meeting our targets, then the corporate world needs to take the lead and think about homes as areas of improvement,” said Eleftheria Kontou, assistant professor of civil and environmental engineering at University of Illinois at Urbana-Champaign.

HOW MANY LIGHTBULBS DOES IT TAKE…

One roadblock to counting home office emissions is that there is no standard on how or what to count. Microsoft Corp (MSFT.O), trying to solve the problem itself, concluded that remote staff work eight hours a day using a laptop, two monitors and three lightbulbs.

Others including Salesforce have surveyed workers about their homes and energy bills, and many companies just look at typical residential usage in the regions where their workers reside.

But if heating a home office requires heating an entire house, how are emissions counted? And how to account for a headquarters office that is available but unused?

At least five research analyses studying remote work, including one from the International Energy Agency, have generally warned that emissions could rise as companies keep powering traditional offices to provide flexibility and some workers take on further, albeit less frequent, commutes.

“In a worst-case scenario a hybrid working future could…create a world where buildings and homes are used inefficiently with a transport system that is unable to respond to changing demand and potentially more cars on roads,” U.K.-based consultancy Carbon Trust wrote in a 2021 report on remote work.

In the face of uncertainty over counting, outdoor retailer REI Co-op will wait for “uniform industry standards” before accounting for the 10% of its workforce that is remote or mobile, said Andrew Dempsey, senior manager for sustainability, and it is not alone.

The nonprofit clearinghouse CDP said that fewer than 200 of the 13,000 companies reporting environmental data to it last year mentioned remote work and included relevant emissions. The Greenhouse Gas Protocol, the most common accounting tool, has offered guidance on counting telework since 2011 but it does not specify how to calculate those emissions.

“I don’t think avoiding it is the responsible way to go,” he said. “If everyone was waiting for crystal-clear standards on counting remote work emissions, nothing would happen.”