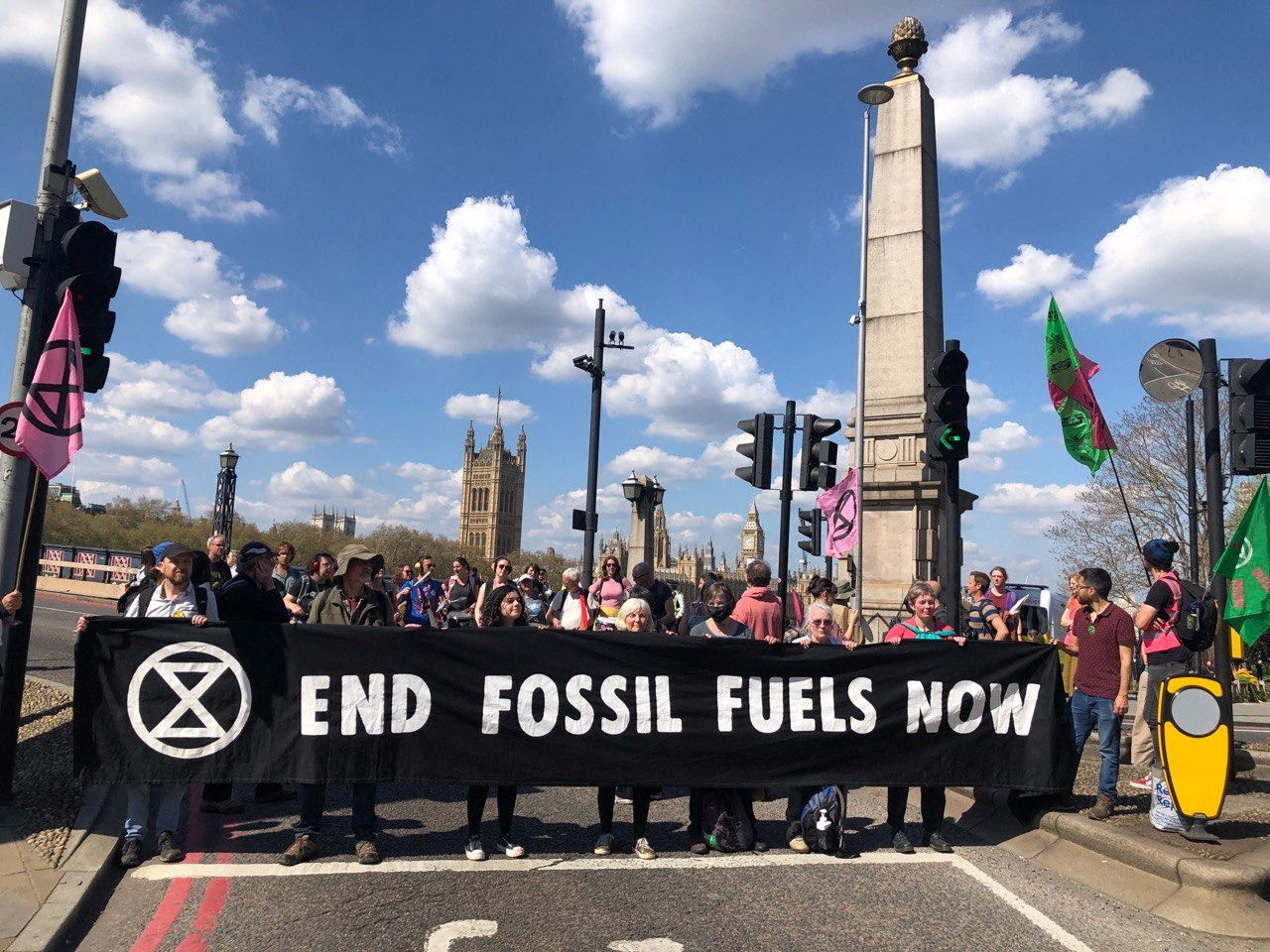 Environmental groups such as Extinction Rebellion and Just Stop Oil have been staging daily protests in London and across the country which have mainly been focused on oil facilities.

“While we value the right to peaceful protest, it is crucial that these do not cause disruption to people’s everyday lives,” energy minister Greg Hands said.

“That’s why I’m pleased to see oil companies taking action to secure injunctions at their sites, working with local police forces to arrest those who break the law and ensure deliveries of fuel can continue as normal.”

The opposition Labour Party has been calling for nationwide injunctions to stop the activists, who want the government to commit to ending all new fossil fuel infrastructure immediately, saying their protests were leading to shortages at fuel stations.

As well as targeting oil refineries and depots, demonstrations have been staged at the London base of oil firm Shell and at the Lloyd’s of London headquarters. In their latest action on Friday, activists said they had blocked off four bridges in central London. Police have arrested 600 people since the protests began this month.

The government secured injunctions last year to stop protesters blocking motorways and major roads in London and the southeast.

Commentary: The Energy Transition is in Agony – Irina Slav