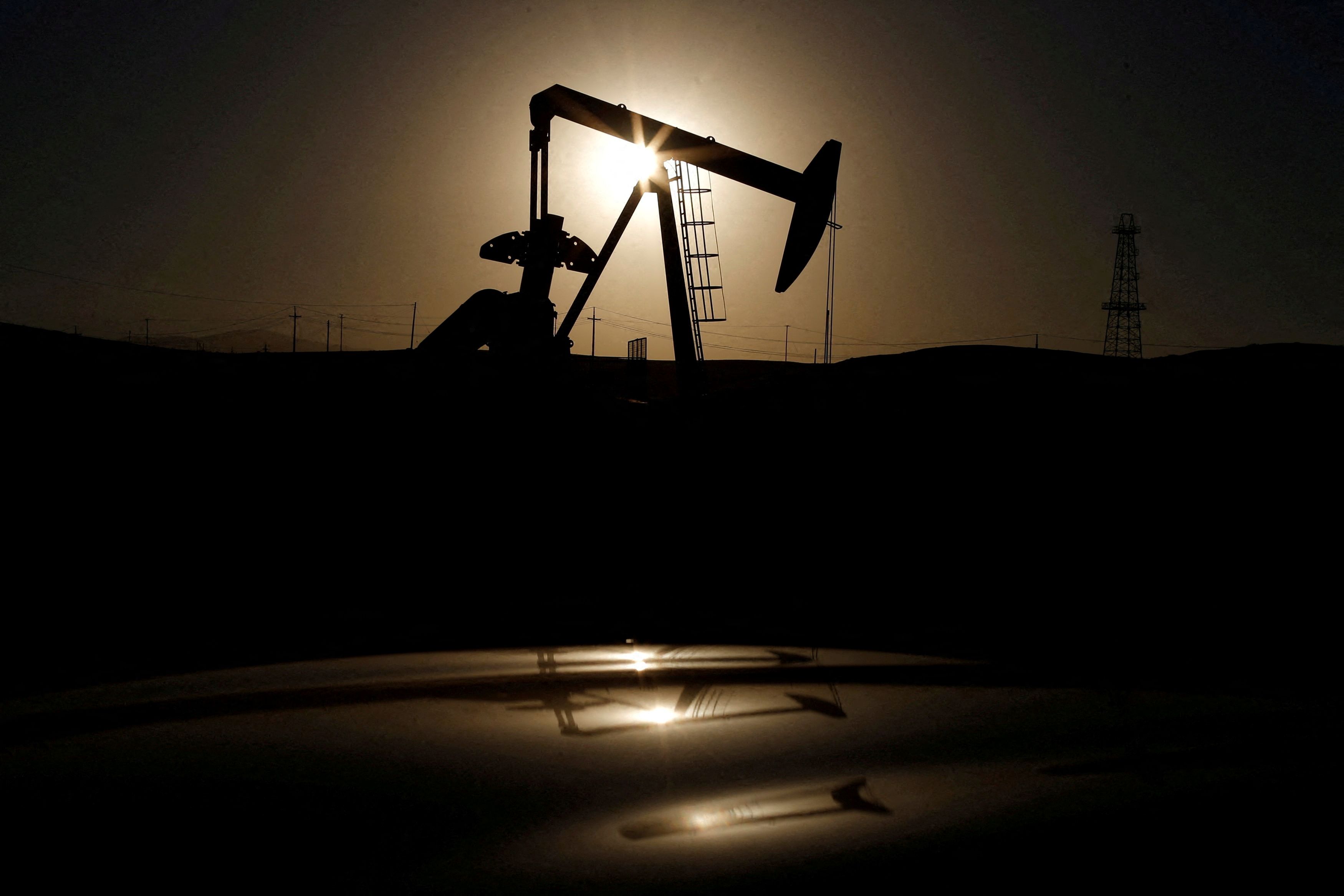 LONDON, March 17 (Reuters) – The recent spike and then crash in oil prices can be explained by a combination of medium-term fundamentals, the extra strain caused by the disruption of Russia’s oil exports and a severe lack of liquidity.

Most bubbles are fuelled in their early stages by medium-term fundamentals, then a short-term trigger, before the market’s internal dynamics take over and drive the final unsustainable rally and subsequent correction.

Recent movements in oil prices conform to this pattern, which has been observed across multiple financial and commodity markets (“Irrational exuberance”, Shiller, 2005, and “Narrative economics”, Shiller, 2017).

In this case, the medium-term backdrop has been the rapid recovery in the global economy and oil consumption following the first wave of the pandemic, while OPEC+ and U.S. shale firms have resumed production slowly.

The result has been a persistent depletion of global petroleum inventories and upward trend in prices that has lasted for almost two years.

Global petroleum inventories were well below the pre-pandemic five-year average and expected to decline further even before Russia’s invasion of Ukraine on Feb. 24.

Brent’s six-month calendar spread was trading in a backwardation of more than $8 per barrel, in the 99th percentile for all trading days since 1990, illustrating how tight the market was before the start of what Russia calls its “special operation” in Ukraine.

In this context, Russia’s invasion and the subsequent sanctions imposed by the United States and its allies acted as a short-term trigger, with increases in spot prices and calendar spreads accelerating from Feb. 25.

Sanctions on Russia’s petroleum exports threatened the largest loss of global production since Iraq’s invasion of Kuwait in 1990 and the Iranian revolution in 1979.

By March 8, front-month futures were trading at the highest level since 2014, after adjusting for inflation, and the six-month calendar spread was trading in a record backwardation of almost $22 per barrel.

The final acceleration in prices and spreads between Feb. 25 and March 8 also exhibited the characteristics of a financial market bubble (“Why stock markets crash: critical events in complex financial systems”, Sornette, 2003).

With prices and spreads rising at an accelerating rate, most traders attempted to avoid becoming short, resulting in a relative absence of market participants willing to sell.

The resulting reduction in market liquidity heightened volatility even more, leading to demands for even more margin.

Rising volatility and falling liquidity created a positive feedback loop, severely amplifying the effect of the initial disturbance on prices and spreads.

Like most bubbles, this one proved short-lived, and has been followed by an equally sudden drop in prices, an implosion which has many of the characteristics of a flash crash.

The short-term trigger for the sell off appears to have been the improved prospects for a truce between Russia and Ukraine, or at least a de-escalation of the conflict, that would allow Russia’s oil exports to continue.

At the same time, the rising number of coronavirus cases in China has resulted in a proliferating number of local lockdowns, threatening a slowdown in oil consumption.

In Europe and North America, rising oil prices are making a pre-existing inflation problem worse, forcing central banks to raise interest rates, and threatening to produce a slowdown in the business cycle.

Rapid price escalation and extremely lopsided positioning usually encourage bullish investors to realise some profits ahead of a likely correction.

In the week to March 8, hedge funds and other money managers had already sold the equivalent of 142 million barrels in the six most important petroleum-related futures and options contracts.

Hedge fund sales were the 11th largest for any week since 2013, according to records published by ICE Futures Europe and the U.S. Commodity Futures Trading Commission.

But as some traders began to trim bullish long positions, the same extreme volatility, lack of liquidity, and elevated margin requirements which had fuelled the final sharp rally in prices contributed to a lack of buyers.

While the initial sales were absorbed without too much disturbance to market prices, the selling quickly overwhelmed the available liquidity, causing prices to fall at an accelerating rate.

Front-month Brent futures prices fell by more than 13% on March 9, the seventh largest one-day decline out of more than 8,200 trading days since 1990.

In the six-trading days between March 8 and March 16, front-month prices declined by more than 23%, the 23rd largest decline over a similar period since 1990.

The extreme price rally between Feb. 8 and March 8 has been followed by an equally extreme slump through March 16, as the dynamics fuelling the rally have gone into reverse.

The round trip has left Brent prices and spreads roughly back where they were prior to the invasion, with supply very tight but traders not fearing an extreme shortage, at least for the moment.

However, with large uncertainties around the future course of the conflict, disruptions to Russia’s exports, China’s increasing coronavirus outbreaks and an OECD business cycle slowdown, and liquidity still poor, volatility is likely to remain high in the short term.

John Kemp is a Reuters market analyst. The views expressed are his own

Oil Climbs Near $105 After Jumping on Doubts Over Peace Talks