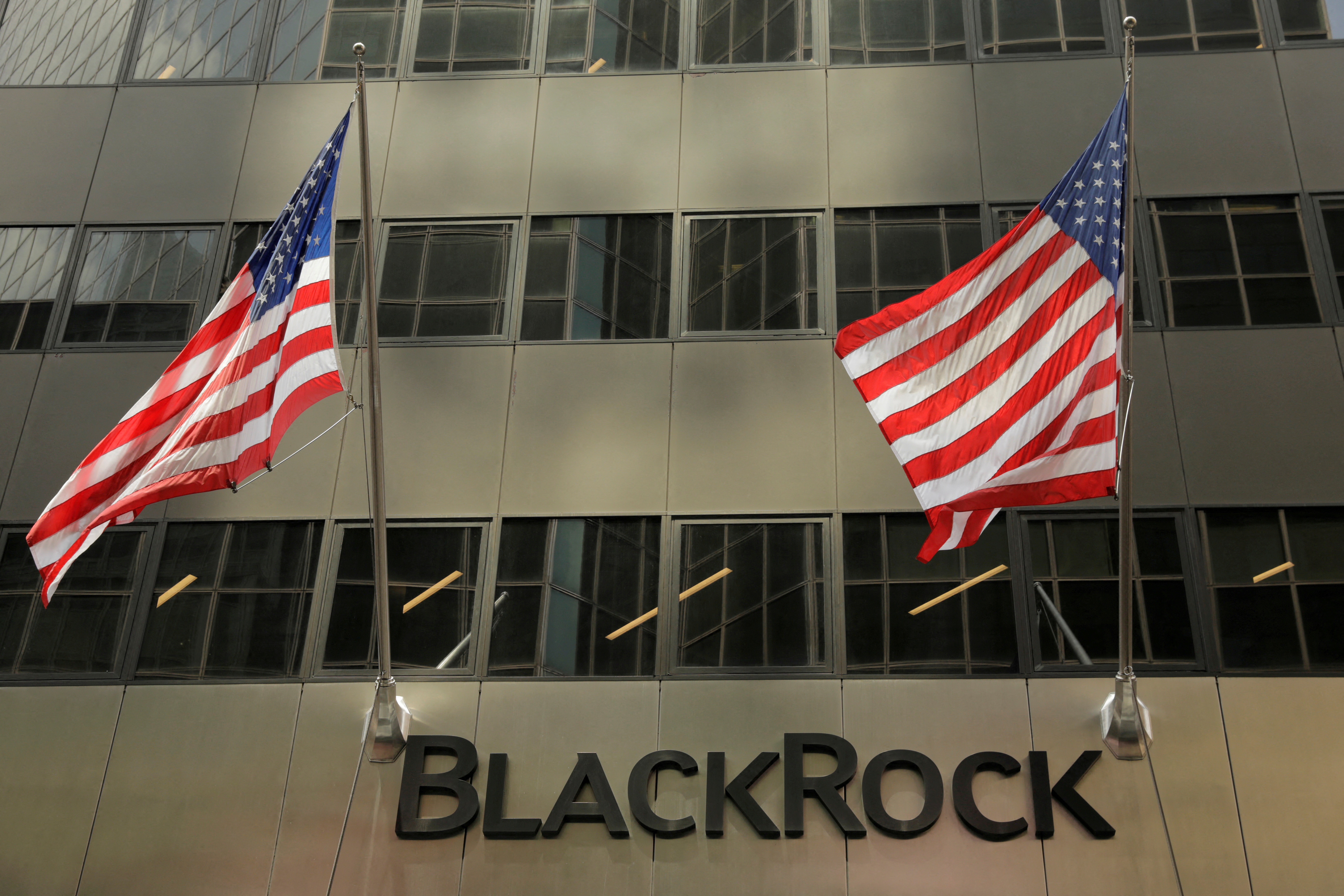 BOSTON, Feb 17 (Reuters) – At the risk of being dropped from Texas pension funds, BlackRock Inc (BLK.N) has ramped up its message that the world’s largest asset manager is a friend of the oil and gas industries.

As a large and long-term investor in fossil fuel companies, “we want to see these companies succeed and prosper,” BlackRock executives wrote in a letter that a spokesman confirmed was sent at the start of the year to officials, trade groups and others in energy-rich Texas.

Although the message is consistent with its other statements, the emphasis is new after years in which BlackRock has stressed its efforts to take climate change and other environmental, social and governance (ESG) issues into account in its investment and proxy voting decisions.

BlackRock faces a balancing act as some pension funds and endowments move to divest from fossil fuel stocks over climate-change concerns, and because of its size. Like rivals, BlackRock has declined to follow suit.

The U.S. securities regulator is developing a new rule on corporate climate-change disclosures.

In Texas, new legislation requires the state’s comptroller, Glenn Hegar, to draw up a list of financial companies that boycott fossil fuels. Those firms could then be barred from state pension funds like the $197 billion Teacher Retirement System of Texas, which has about $2.5 billion with BlackRock.

A spokesman for Hegar, a Republican, said via email his agency is “currently working to establish suitable candidates for the divestment list.”

BlackRock in its letter wrote that “we have not and will not boycott energy companies,” and cited holdings in Texas-based companies like Exxon Mobil Corp (XOM.N), ConocoPhillips (COP.N) and Kinder Morgan Inc (KMI.N).

Texas Lt. Governor Dan Patrick, a Republican, has called on Hegar to put BlackRock first on the list, citing among other things BlackRock’s statements in support of “net zero” targets for companies to reduce emissions. That amounts to a boycott under the new Texas law, Patrick wrote in a Jan. 19 letter, by invoking environmental standards beyond federal and state laws.

Many other top asset managers including Vanguard Group and State Street Corp (STT.N) have embraced similar efforts such as signing on to the Net Zero Asset Managers initiative.

Patrick’s office did not respond to questions.

BlackRock’s letter was first made public online on Twitter by Alex Epstein, author of a book backing the use of fossil fuels.

How the Supreme Court Could Decide Biden’s Climate Future