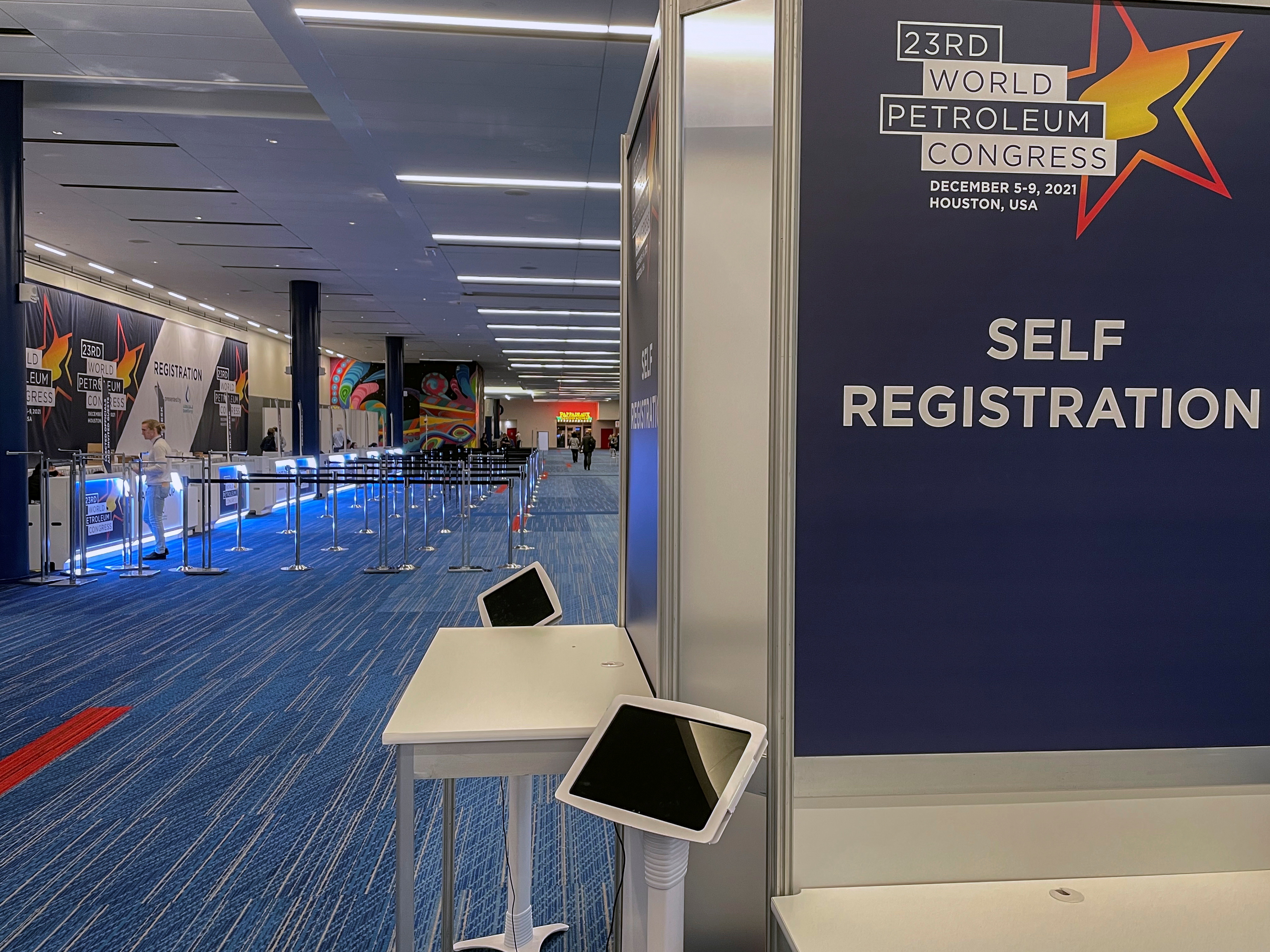 HOUSTON, Dec 7 (Reuters) – A coming transition from oil and gas to renewables will be “messy” for many years and lead to sharp energy price volatility as demand and supply clash, top energy executives said on Tuesday.

The World Petroleum Congress, a gathering to discuss the future of oil and gas and explore new technologies, emerged as a counterpoint to last month’s COP26 climate change conference. Where COP26 delegates warned of a climate catastrophe, oil executives predicted uncertain future for energy markets.

Government proposals to halt investments in new oil, gas and coal production “didn’t do anything about the demand side or inflation,” ConocoPhillips (COP.N) Chief Executive Ryan Lance told a panel discussion.

That pressure on energy producers and new questions about the Organization of the Petroleum Exporting Countries’ spare production capacity are “setting up for a messy transition,” said Lance.

Subhash Kumar, managing director of India’s state-run explorer Oil and Natural Gas Corp (ONGC.NS), echoed the warning that consumers and markets are not prepared to make the transition to clean fuels as quickly as some want.

Consumers in Asia and Europe this year have faced shortages of natural gas, coal and power due to production declines that pushed prices to multi-year highs. In the United States, the Biden administration has criticized prices of gasoline, blaming oil and gas companies for putting profits over the economy.

“This is a massive, massive challenge,” said Mark Little, CEO of Canada’s second-biggest oil producer Suncor Energy Inc (SU.TO). “Everyone is trying to solve it on the supply side and (though) the demonization of the producers,” he said.

The tension between investing in oil and gas, carbon reduction technologies and responding to investors demanding higher returns and consumers wanted steady supply will be a continuing issue for major oil firms, several executives said.

A reliable supply of oil and natural gas must be guaranteed by energy companies as demand will continue in the coming years, he said.

“To have an orderly transition, oil and gas are part of the solution, not the problem,” said John Hess, CEO of Hess Corp (HES.N).