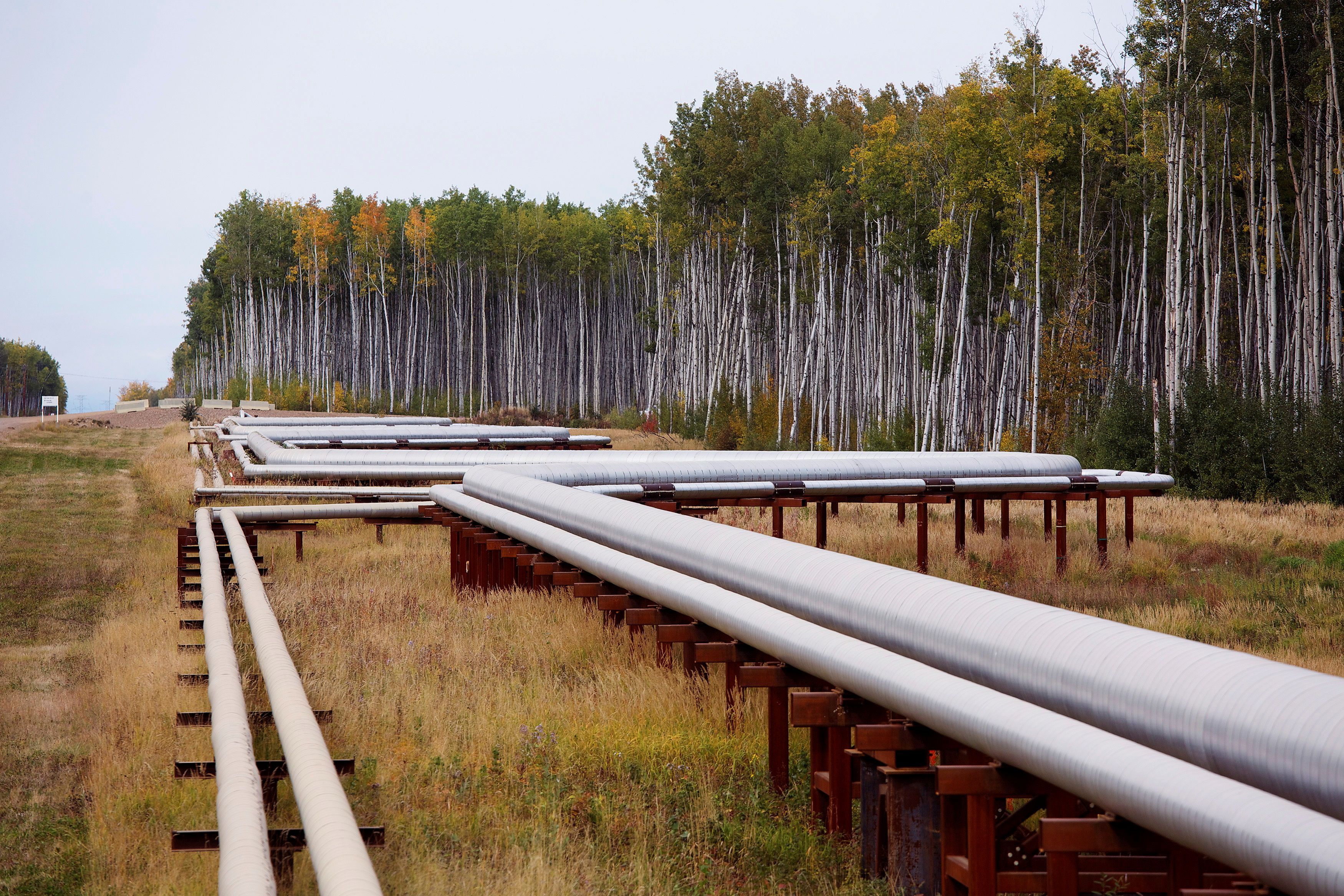 Nov 8 (Reuters) – Canada’s oil sands are inching toward record production, as the country’s biggest producers squeeze more barrels out of existing assets, but they are holding back on big spending despite some of the highest oil prices in seven years.

The oil sands, which make up the bulk of Canada’s production, are on track to reach 3.5 million barrels per day (bpd) by year-end, surpassing January’s record of 3.25 million bpd, said Matt Murphy, analyst at investment bank Tudor, Pickering, Holt.

Canada’s majors all signaled recently, however, that they have no plans to take on big new projects or significant expansions to existing facilities.

Those producers are scheduled to unveil 2022 capital budgets in coming weeks, but will prioritize small expansions and efficiencies to their sites to raise output.

Total Canadian production, including conventional crude oil and condensate, hit a record of 4.96 million bpd in December 2019, according to the Canada Energy Regulator. Canada produced 4.67 million bpd in August 2021, the most recent data available.

Cenovus plans to raise production through small expansions and reducing bottlenecks to assets it acquired this year, rather than big projects, Chief Executive Alex Pourbaix said.

“These projects have way lower capital, they have very high returns and we can bring them into service in very short order,” Pourbaix said in an interview. “They’re actually much more compelling economically than looking at the large-scale, phased expansions that cost several billion dollars and take five to six years to construct.”

Imperial Oil Ltd (IMO.TO), majority-owned by Exxon Mobil Corp (XOM.N), has a number of projects planned for its Kearl oil sands plant that will increase production to 280,000 bpd by 2025 from 265,000 bpd this year, CEO Brad Corson said.

“Given what we have been through with all the volatility with oil and gas prices, it’s very difficult to go out and sanction major expenditure,” McKay said.

Where COP26 Climate Talks Stand After Week One