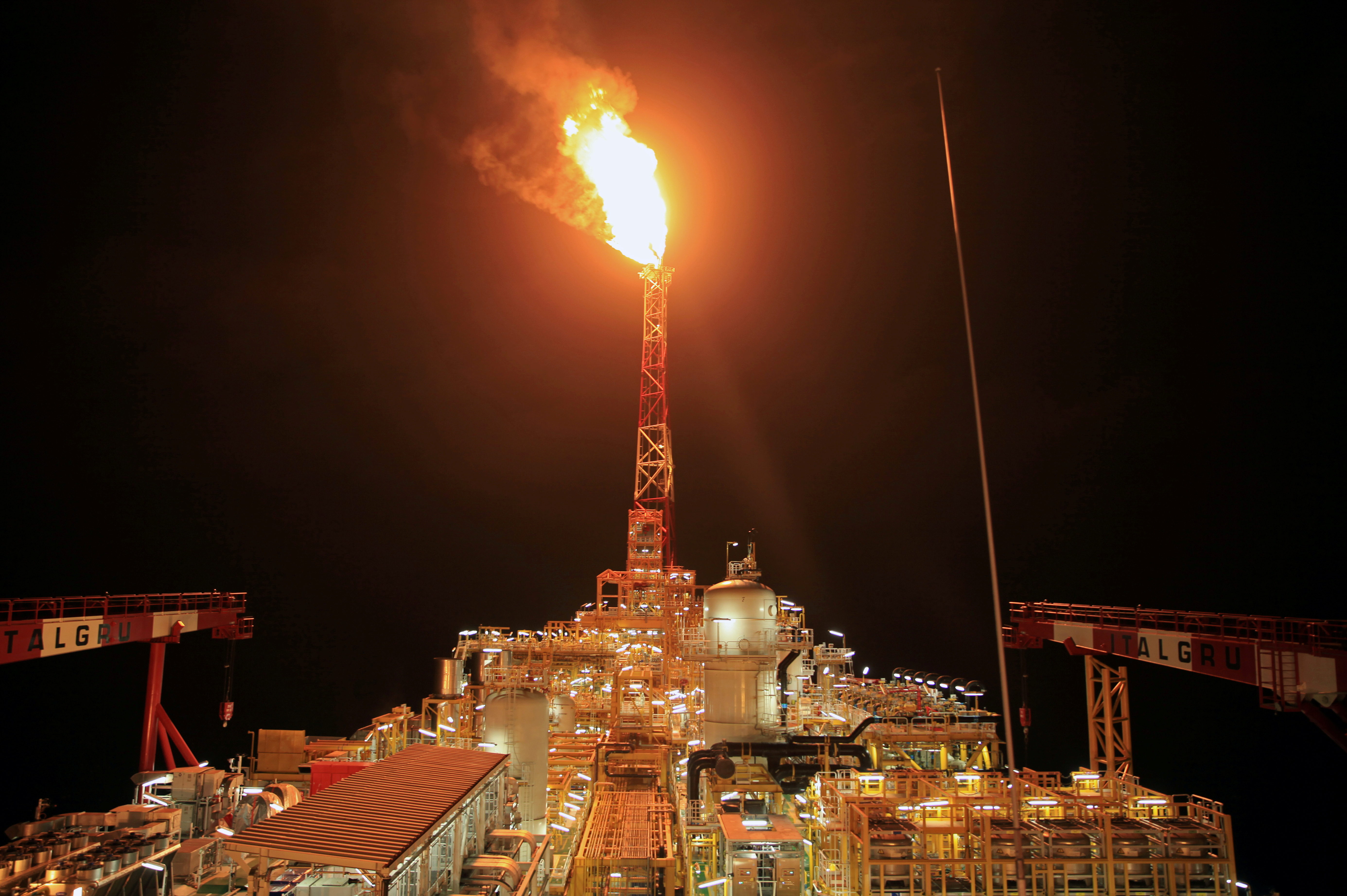 Officials and industry executives stressed that Africa as a whole has a relatively small carbon footprint, which Statista estimated accounted for 3.7% of global CO2 emissions in 2020.

“We want to develop our resources as Africa, just as our brothers in the West have done,” John Munyes, Kenya’s minister of petroleum and mining, told the Africa Oil Week conference in Dubai, which coincided with the second week of the United Nations COP26 climate summit in Glasgow, Scotland.

“Much of Kenya is renewables, we just want to tap into what God has given us: hydrocarbons,” he added.

Across the African continent, where some 600 million people lack electricity, both well-established and emerging producers are seeking to accelerate hydrocarbon extraction.

“We understand that we have to mitigate the damage to the planet. That’s why we have signed up to the energy transition,” Thomas Camara, Ivory Coast’s minister of mines, petroleum and energy, said.

“But for our African nations, we have to ensure that our populations have access to energy … We will not turn our back to oil and energy companies so we can ensure the happiness – and even the existence – of our populations.”

Some two dozen African countries pitched their energy sectors to investors during the event in Dubai.

OPEC member Angola, where production peaked in 2008 and has been steadily declining for the past half-decade, plans to develop more fields including through licensing rounds for onshore blocks in 2023 and offshore blocks in 2025.

Ghana, which discovered oil in 2007 and began extraction at the end of 2010, will channel investments to oil and gas development to then use the proceeds to invest in infrastructure and social welfare such as healthcare and education, its deputy energy minister, Andrew Egyapa Mercer, said.

“We believe strongly in oil and gas, and in particular gas” to ensure reliable energy baseloads, he added.

Western oil and gas companies looking to develop deposits in Africa face growing pressure over environmental concerns, which are leading them to accelerate plans as the world transitions to renewable forms of energy such as solar and wind.

“We have to come up with processes that enable us to convert a discovery into production as quickly as we can, because the clock is ticking. The clock is ticking in terms of the energy transition,” said Paul McCafferty, senior vice president Africa at Norwegian energy major Equinor (EQNR.OL).

Industry executives said among the challenges they now face was securing sufficient capital for hydrocarbon projects.

Top oil exporters Angola, and to a lesser extent Nigeria, are facing crude production declines due to lack of investment in expensive deepwater oil fields, partly because oil companies are allotting less funding to fossil fuels.

Africa Oil Corp (AOI.TO) CEO Keith Hill said the energy transition process needs to be balanced and that it was more of a 30-year process than a five or 10-year one.

For Uganda, hydrocarbons are necessary to reshape the economy, its energy minister said, and it is counting on a pipeline through Tanzania to the Indian Ocean coast that will help Uganda export its crude.