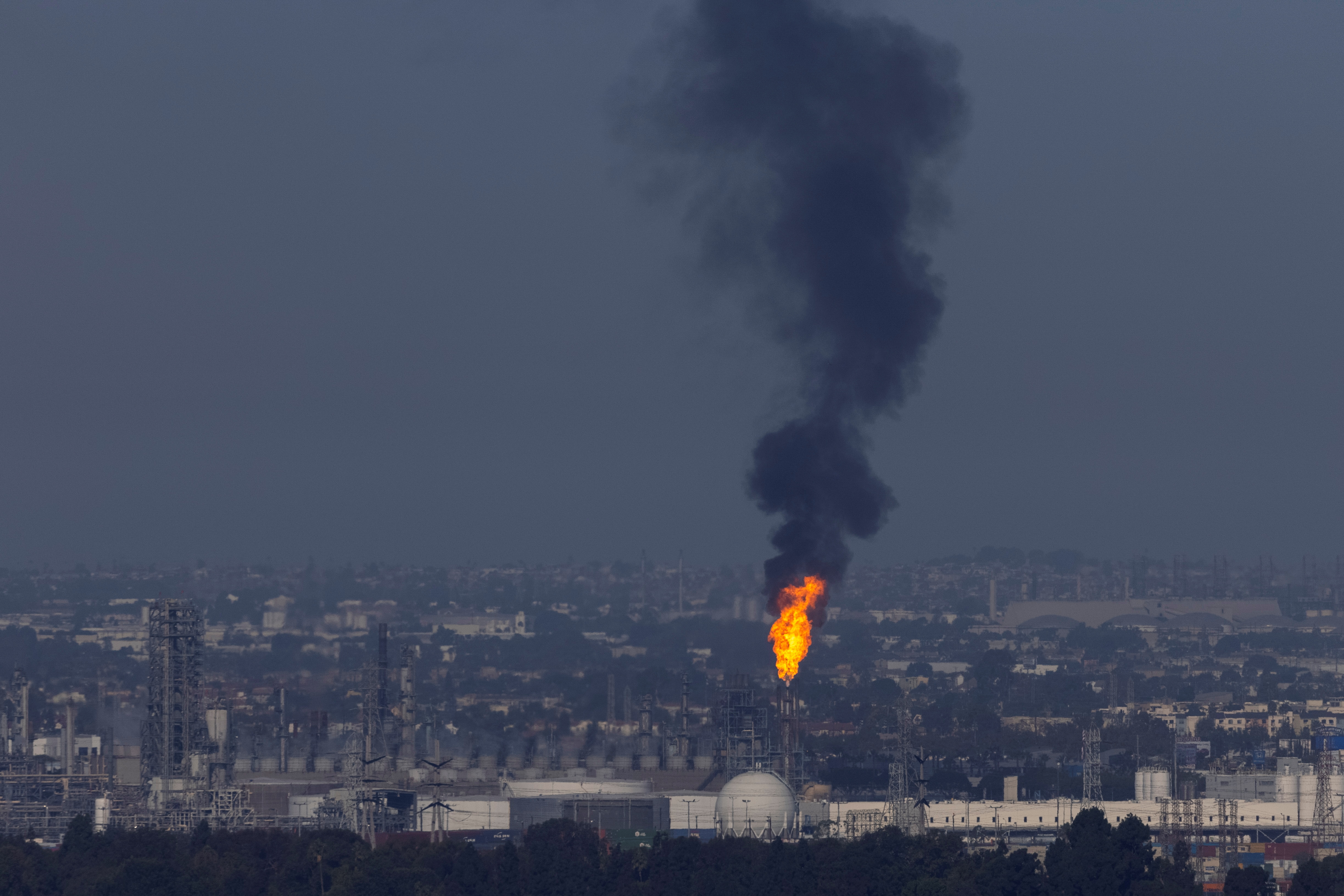 Oct 11 (Reuters) – Shale oil and gas producer APA Corp (APA.O) on Monday said it has ended routine gas flaring at its U.S. onshore operations, delivering ahead of schedule on a pledge to halt the practice as natural gas prices soar.

Oil and gas firms are facing demands from environmentalists and investors to reduce carbon emissions, including the burning of natural gas at production sites, to counter global warming.

Energy producers routinely flare, or burn, natural gas during well or processing disruptions and when they lack access to pipelines, practices that release planet-warming carbon dioxide and methane into the atmosphere.

Earthworks and other environmentalists have reported unapproved releases of greenhouse gases by producers and pipeline operators.

APA had previously invested more than $850 million in long-haul pipelines through its affiliate Altus Midstream, in deals backed by commitments from its subsidiary Apache.

Those agreements, which have helped move more gas out of the basins where it operates, as well as new investments in compressors and connections to gas-gathering systems, have allowed APA to end routine flaring ahead of its year-end goal.

The push to collect and market more gas comes as natural gas prices this month climbed over $6 per million British thermal units, levels not seen since early 2014.

“This is basic economics. You’re not able to sell flared molecules,” said Clay Bretches, APA’s executive vice president of operations and head of Altus. “There is an economic benefit and environmental benefit.”

In 2019, producers in the Permian Basin of Texas and New Mexico flared and vented some 293.2 billion cubic feet of gas. But flaring there has declined with recent oil bust, falling in May to the lowest level since 2017, according to consultancy Rystad Energy.

APA has tied 20% of its employees’ variable compensation to environmental, social and governance goals, which in addition to ending routine flaring includes reducing freshwater consumption in U.S. operations to below 20%.