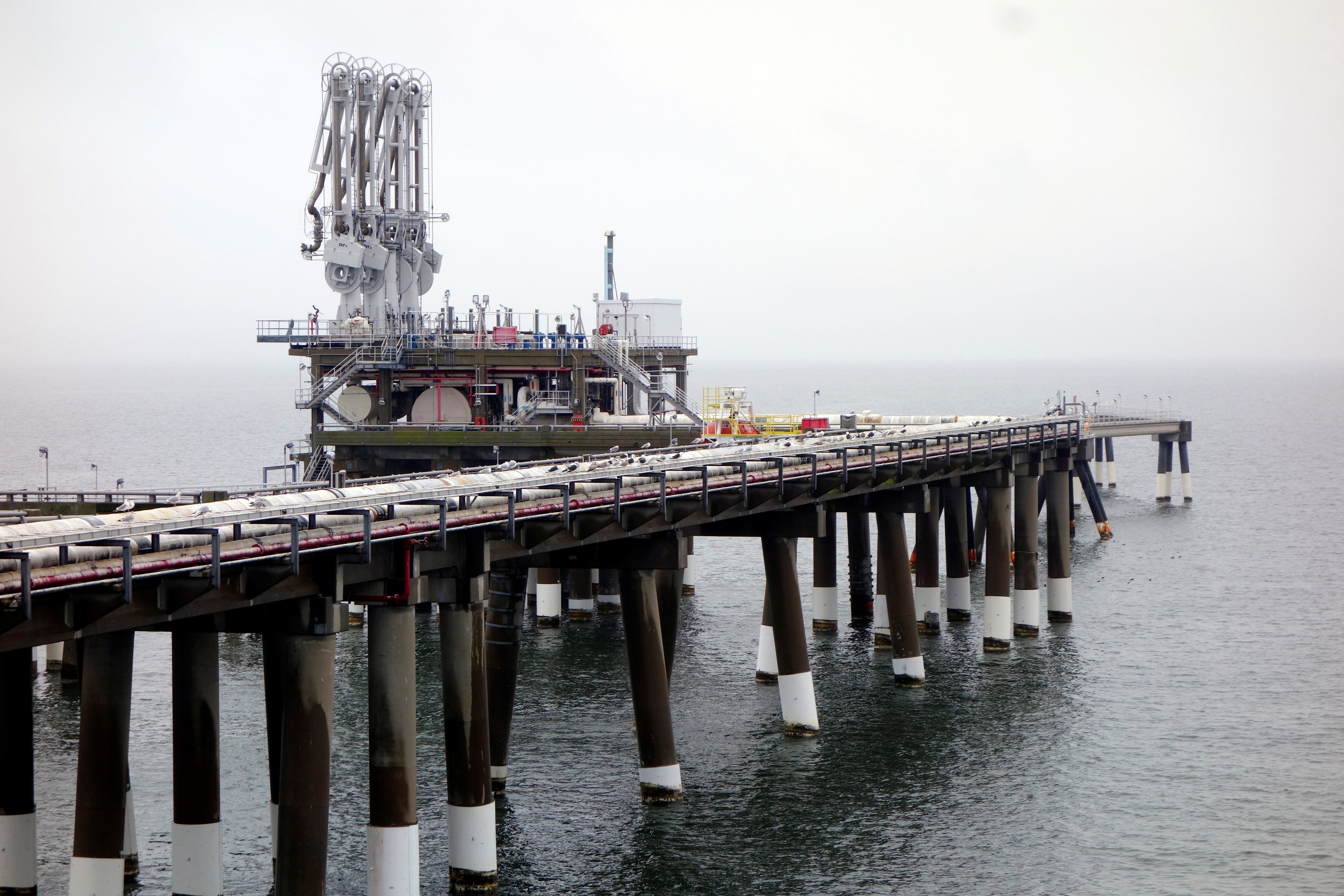 NEW YORK, Oct 22 (Reuters) – Private equity firms are looking to sell companies and land they own in the second-largest U.S. natural gas producing formation, where values have surged along with gas prices worldwide and booming U.S. exports of liquefied natural gas (LNG).

So far this year, the Haynesville formation in Northwest Louisiana and East Texas has had four deals totaling $1.65 billion, according to Andrew Dittmar, director at Enverus. Next month, the Haynesville is expected to produce a record 13.6 billion cubic feet per day (bcfd), about 15% of U.S. shale gas output.

U.S. gas futures recently touched 12-year highs, and prices have skyrocketed even more in Europe and Asia, where buyers are desperate to lock down supply to deal with growing needs for power.

Smaller firms see the natural gas rally as a chance to divest assets they have held for three years or more. There are several big transactions in the offing, each estimated at over $1.5 to $3 billion, as well as buyers looking to purchase smaller assets from individual holders, according to advisors.

The sellers include private equity companies that held off from selling when prices plunged last year early in the coronavirus pandemic.

“They were planning a 2020 exit three years before and then 2020 just didn’t materialize,” said Brock Hudson, managing director at Carl Marks Advisors, an investment bank that provides financial and operational advisory services.

Gas futures have rallied this year, touching a high of $6.280 last month, more than twice the seasonally-adjusted 10-year average of $3.0141.

There is additional space on pipelines from the Haynesville to export hubs on the Gulf Coast including Sabine Pass, Louisiana, and Freeport, Texas. By comparison, lines running from the Marcellus shale in Pennsylvania are near capacity. The United States now exports roughly 10 billion cubic feet of gas daily as LNG, with several companies expected to add more space in coming months and years.

Haynesville producer Rockcliff Energy, a private-equity backed firm with over 1 bcfd of production, is expected to go on the block by the end of this year, according to people familiar with the company.

Rockcliff offered high-yield debt last month, a move some companies have taken to improve balance sheets before pursuing strategic options, such as a sale of the company. Rockcliff did not respond to requests for comment.

Reuters previously reported that Haynesville producers such as GeoSouthern are already on the block.

Dollar-per-acre values have risen substantially, said Dittmar at Enverus. Comstock bought Haynesville producer Covey Park in 2019 at $3,000 per acre adjusted for production. This year, two deals were valued at nearly four times as much per acre.

Companies eager to produce gas as a cleaner alternative to oil, like Chevron Corp (CVX.N), have also expressed interest in the Haynesville. read more

Buyers have turned to the Haynesville as acreage deals became harder to come by in the Permian basin of Texas and New Mexico, said Ben Heinzelmann, president at Energy Domain, a marketplace for sellers to market their mineral, royalty, and non-operated working interests.

Gas exporters like Tellurian Inc (TELL.O) say they are among the potential buyers for gas assets coming to market. The company is boosting gas production in the Haynesville ahead of plans to start construction on its Driftwood LNG export plant in Louisiana in March 2022.

“We are aggressively pursuing upstream acquisitions,” said Charif Souki, co-founder and executive chairman of U.S. LNG developer Tellurian. “There are plenty of targets in the Haynesville that make sense.”