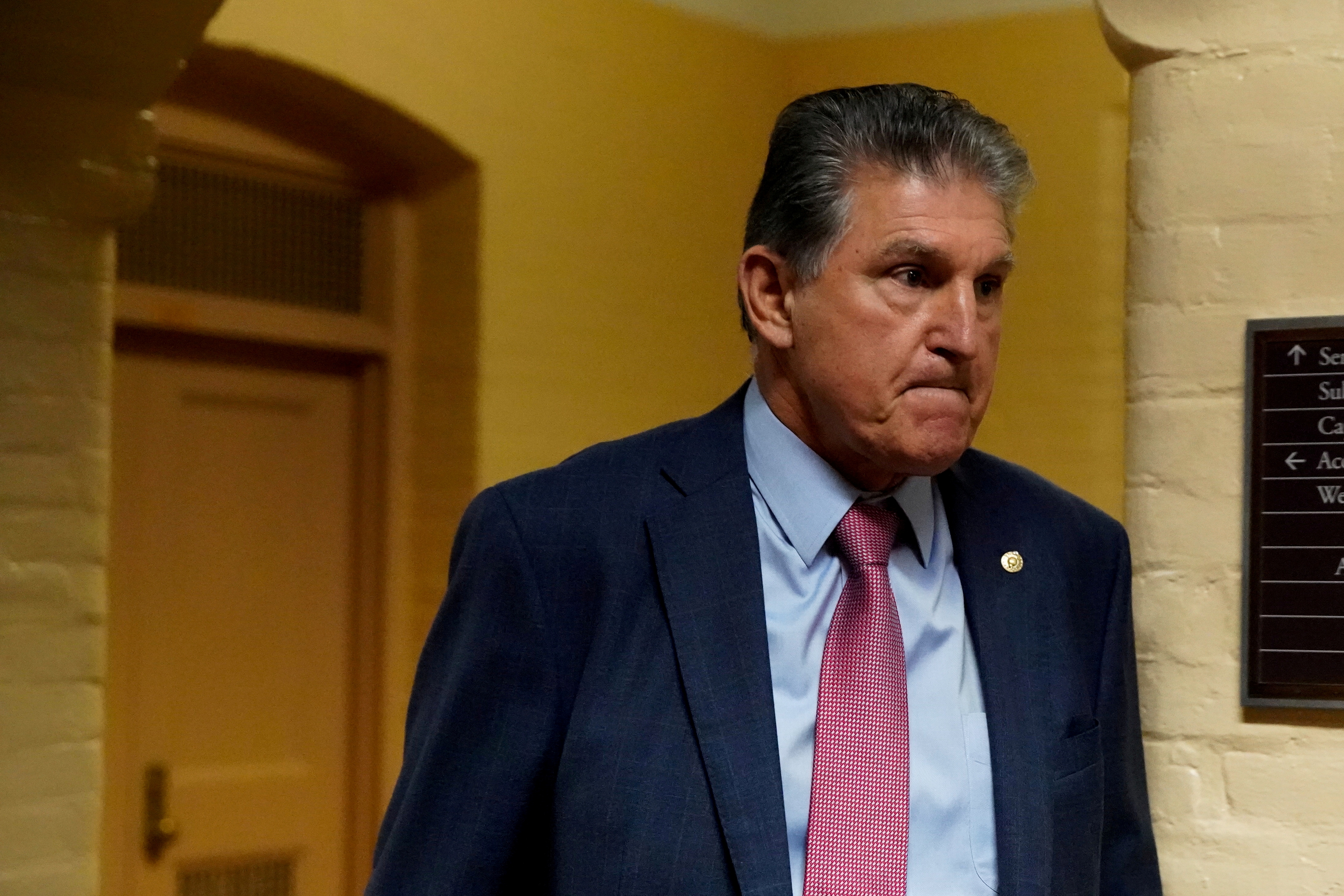 Oct 25 (Reuters) – A Democratic proposal to impose a methane fee on U.S. oil and gas producers is not likely to be included in the party’s massive spending bill in Congress amid opposition within its own ranks, two sources familiar with the negotiations said on Monday.

The proposal to tax oil and gas producers for methane emissions above a certain threshold faces opposition from U.S. Senator Joe Manchin, who represents natural gas-producing West Virginia, along with Democrats from oil-producer Texas, the sources said.

The fee, supported by the White House, is part of a broader effort by Democratic President Joe Biden to curb the greenhouse gas methane, considered the biggest cause of climate change after carbon dioxide.

Biden is hoping to finalize the framework of a broad spending package that expands the nation’s social safety net and seeks to tackle climate change before he leaves for the U.N. Climate Change Conference in Scotland on Thursday.

The U.S. Environmental Protection Agency is expected to announce new rules this week to reduce methane emissions. The United States recently announced a Global Methane Pledge with the European Union to cut methane emissions 30% by 2030.

Under a plan approved by the House of Representatives Energy and Commerce Committee in September, oil and natural gas producers would have to pay $1,500 for each metric ton of methane they emit above specific intensity thresholds.

Democrats hold narrow majorities in the House and Senate.

Republican critics have said the fee would raise costs associated with heating homes and fueling cars, while Democrats argued it would reduce greenhouse gas emissions contributing to global warming.

The American Petroleum Institute industry group lobbied to kill the methane fee being discussed in Congress, which it called duplicative and punitive. The group said it broadly supports the EPA’s efforts to regulate methane from existing oil and gas operations.