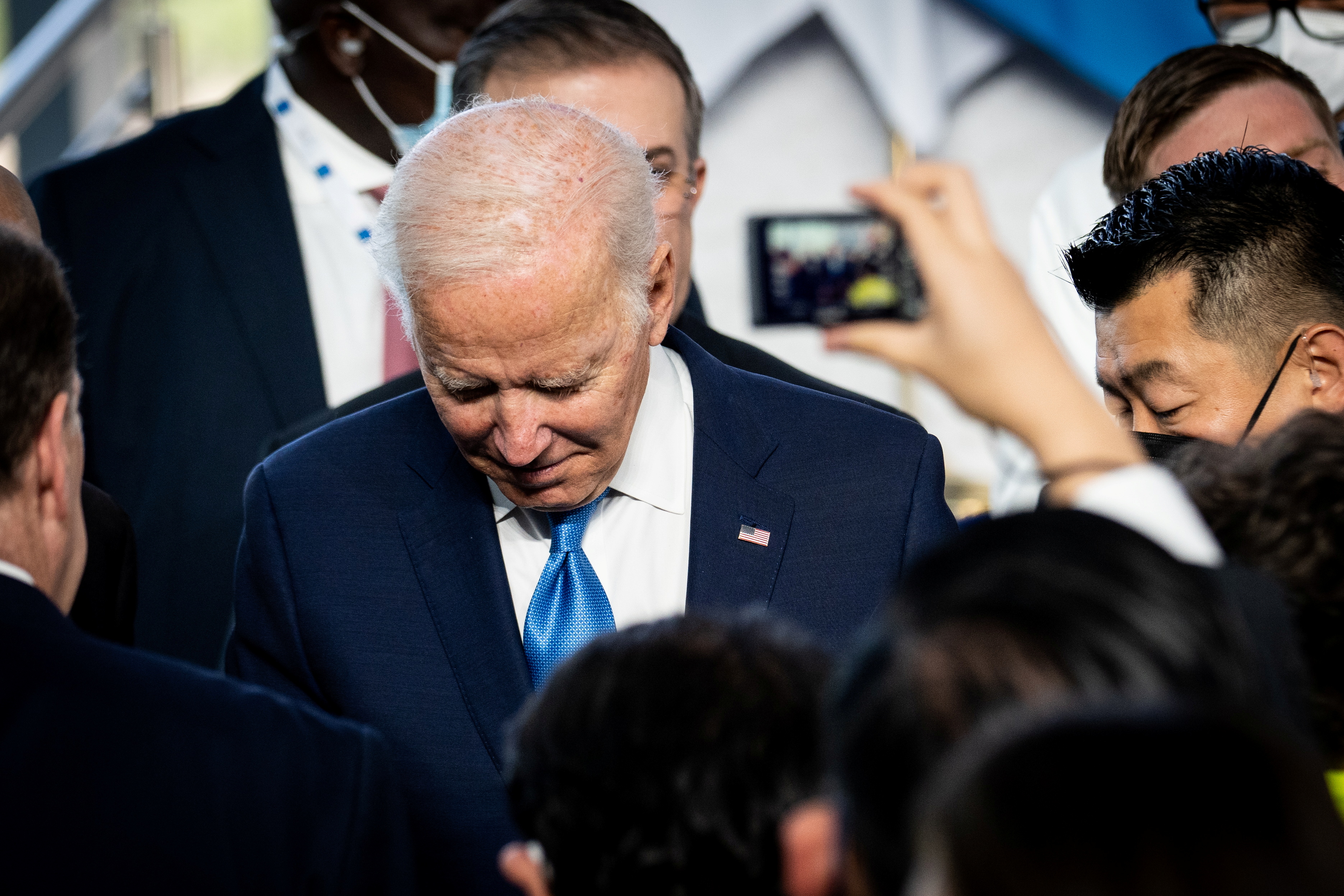 Biden, who is in Rome for a meeting of leaders from the Group of 20 nations, underscored that it was important “to ensure that Russia cannot manipulate natural gas flows for harmful political purposes,” the White House said, adding that Biden and Merkel also discussed the situation in Afghanistan.

Earlier on Saturday, data from a German pipeline operator showed Russian natural gas flows into Europe had come to a halt in a part of the Yamal-Europe pipeline that brings gas into Germany via Poland.

Russia sends gas to western Europe by several different routes, including the Yamal-Europe pipeline, which has an annual capacity of up to 33 billion cubic meters.

Russian gas export flows are being closely watched at a time when gas prices in Europe are soaring as the global economy recovers from the pandemic while inventories remain low.

Gazprom has been accused by the International Energy Agency and some European lawmakers of not doing enough to increase its natural gas supplies to Europe. The Russian company has said it has been meeting its contractual obligations.