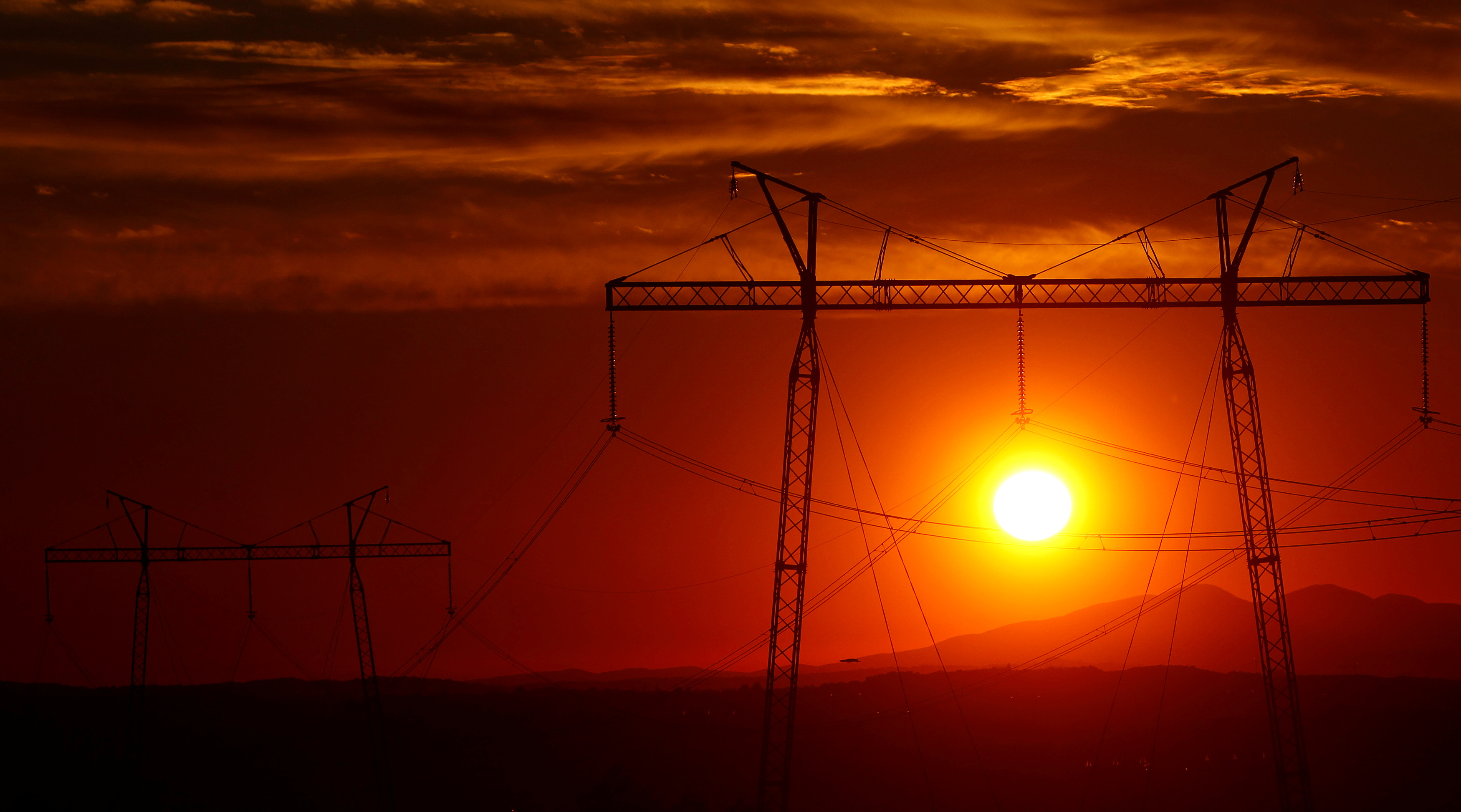 LONDON, Sept 24 (Reuters) – Record gas and electricity prices in Europe, record coal prices in China, multiyear-high gas prices in the United States and oil prices well above their real long-term average are all manifestations of the same global energy shortage.

In the aftermath of the coronavirus recession, energy production has failed to keep up with rapid growth in consumption as energy producers struggle to raise output while demand has bounced back quickly.

The business cycle downturn and slump in energy prices caused by the pandemic, and before that the U.S./China trade conflict, depressed investment throughout the energy sector in 2019/2020.

Since then, the global economy has experienced an exceptionally rapid cyclical recovery, aided by low interest rates, bond buying and massive government spending, which has focused on energy-intensive merchandise rather than services, boosting energy consumption at extraordinary rates.

The result is a severe cyclical shortage of energy, evident in below-average inventories and surging prices for coal, gas and oil in all the major consuming regions of the world.

Unusual weather has worsened the shortages, including a cold winter in the Northern Hemisphere in 2020/21, a late winter storm in Texas in February 2021, slow wind speeds in Europe in August-September 2021, and hurricane-related disruption to oil output in the Gulf of Mexico.

In recent months, China has reported low coal stocks at power stations and the government has urged major producing regions to boost output as a matter of urgency; coal futures prices have more than doubled from a year ago.

In the gas market, inventories are 5% below the pre-pandemic seasonal average in the United States and 15% below average in Europe.

Front-month gas futures prices have risen 140% in the United States, more than 500% in Europe, and more than 600% in Northeast Asia, compared with the same time last year.

Benchmark Brent futures are trading in the 70th percentile in real terms since 1990 while the six-month calendar spread is in the 98th percentile, indicating traders anticipate inventories will become even tighter.

The bigger the initial disturbance to production, consumption, inventories and prices, the larger the immediate response, and the larger the subsequent reaction.

In this case, low inventories and high prices for coal, gas and oil are the direct consequence of high inventories and low prices this time last year caused by the first wave of the pandemic.

Following an exceptionally rapid economic rebound, global industrial production and world trade volumes are both down by less than 1% compared with their pre-pandemic and pre-trade-war trends.

In consequence, global energy consumption is running very close to its long-term trend, with isolated exceptions, the most important of which is a sharp drop in the use of jet fuel for international passenger aviation.

With large sections of the global economy operating at close to full capacity, the energy system is struggling to meet incremental demand and prices are accelerating as a result.

John Kemp is a Reuters market analyst. The views expressed are his own.