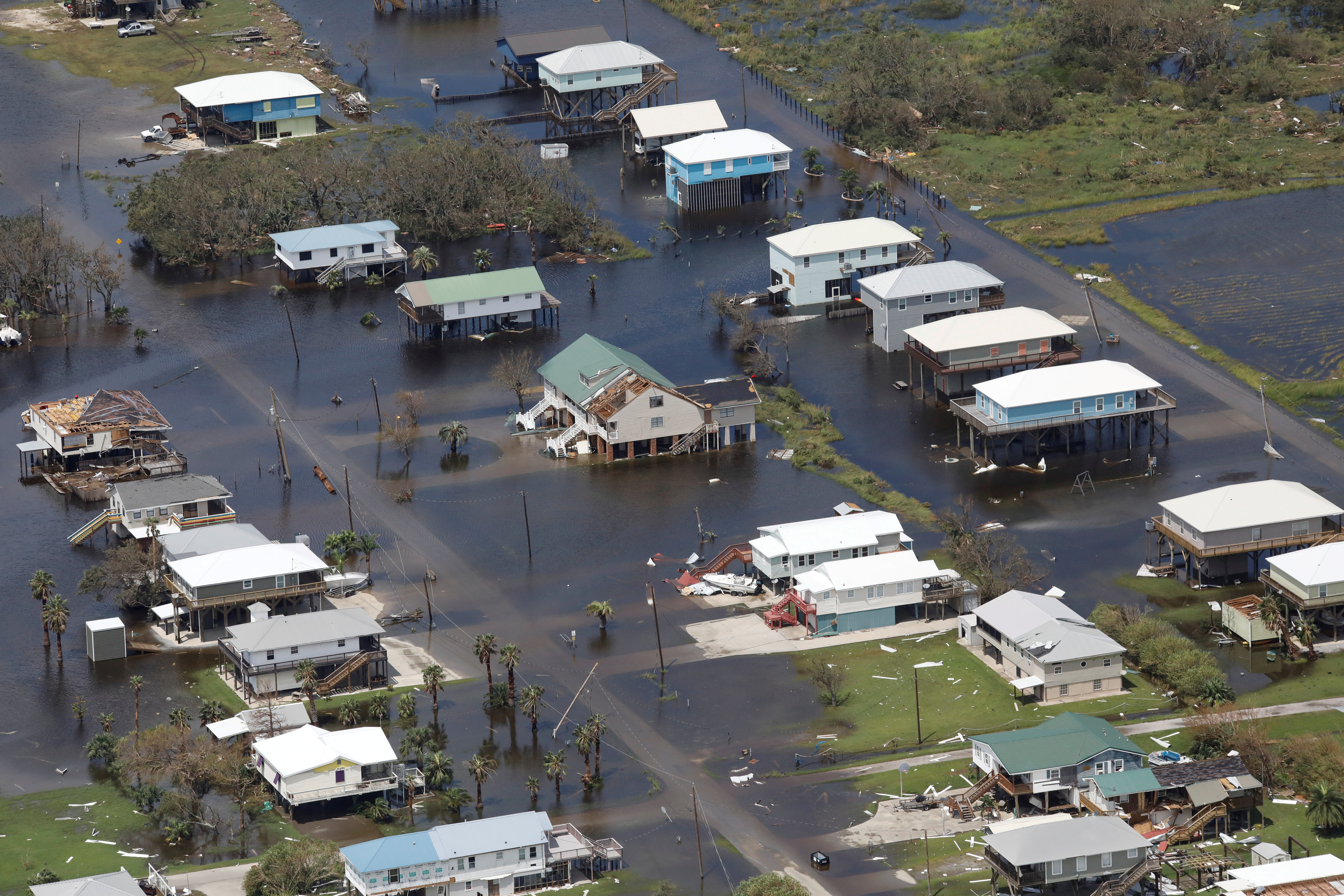 HOUSTON, Sept 2 (Reuters) – U.S. oil and gas companies strained to get offshore operations back up and running and the White House on Thursday was considering a release of emergency fuel stocks as the extent of Hurricane Ida’s damages became more apparent.

Ida’s 150-mile-per-hour (240 kph) winds delivered a direct hit to the nation’s energy infrastructure. About 80% of the Gulf of Mexico’s oil and gas output remained offline in hundreds of platforms and rigs as energy firms struggled to complete aerial surveys and return workers because of damages to onshore terminals and base sites.

A few companies, including BHP (BHP.AX) and Murphy Oil (MUR.N), took first steps for restarting offshore production, but were in the minority. Just 39 of the 288 platforms evacuated last week had received new crews by Wednesday, according to the U.S. Bureau of Safety and Environmental Enforcement.

U.S. President Joe Biden directed the Department of Energy to use all tools, including the Strategic Petroleum Reserve, to keep gasoline flowing. read more

Ports across the area were returning to normal but some pipeline and oil processing facilities remained shut by power outages, lack of supplies or damage left by Ida’s powerful winds.

Port Fourchon, Louisiana, a vital center of offshore logistics where Ida made landfall, was left without power and water and its roads closed to all but emergency vehicles.

“The area is completely devastated,” said Tony Odak, chief operating officer of Stone Oil Distributor, a top supplier of fuel to the offshore industry. His company was relocating some activities to western Louisiana as part of its recovery plan.

The storm’s severity was brought into focus by injuries to crew members and damages to a drill ship tossed by Ida’s winds. The U.S. Coast Guard has begun an investigation of the incident on Noble Corp’s Globetrotter II, an official said. A cutter and aircraft were sent to escort the damaged vessel to port. read more

Most of Louisiana’s ports, including the Port of Baton Rouge and New Orleans, were reopened to vessel traffic on Thursday, the Coast Guard said. However, a downed transmission line in the Mississippi River was limiting access to four refineries west of New Orleans.

Seven oil refiners that produce gasoline and other motor fuels could be out of operation for up to four weeks due to a lack of power and water. The storm knocked out plants in southeast Louisiana operated by Marathon Petroleum (MPC.N), Phillips 66 (PSX.N), Valero Energy (VLO.N) and PBF Energy (PBF.N).

“Like everyone else, we are waiting on the results of the utility’s damage assessment and their plans for re-energizing the grid,” said Michael Karlovich, a spokesman for PBF Energy, which shut its 190,000-barrel-per-day Chalmette, Louisiana, refinery on Sunday.

Crude oil prices rose more than $1, supported by optimism about the pace of the economic recovery, a sharp decline in the U.S. stocks and a weaker dollar. read more

Refinery operators that safely idled facilities ahead of the storm face a dangerous and delicate task of firing up massive boilers and pressure vessels used to produce fuel.

U.S. Gulf offshore crude production accounts for about 16% of daily U.S. output. As of Wednesday, 1.46 million barrels of daily production were offline, along with 1.9 billion cubic feet per day of natural gas production.

Amount of oil shut-in in the U.S. Gulf rises to 1.7 mln barrels after Ida