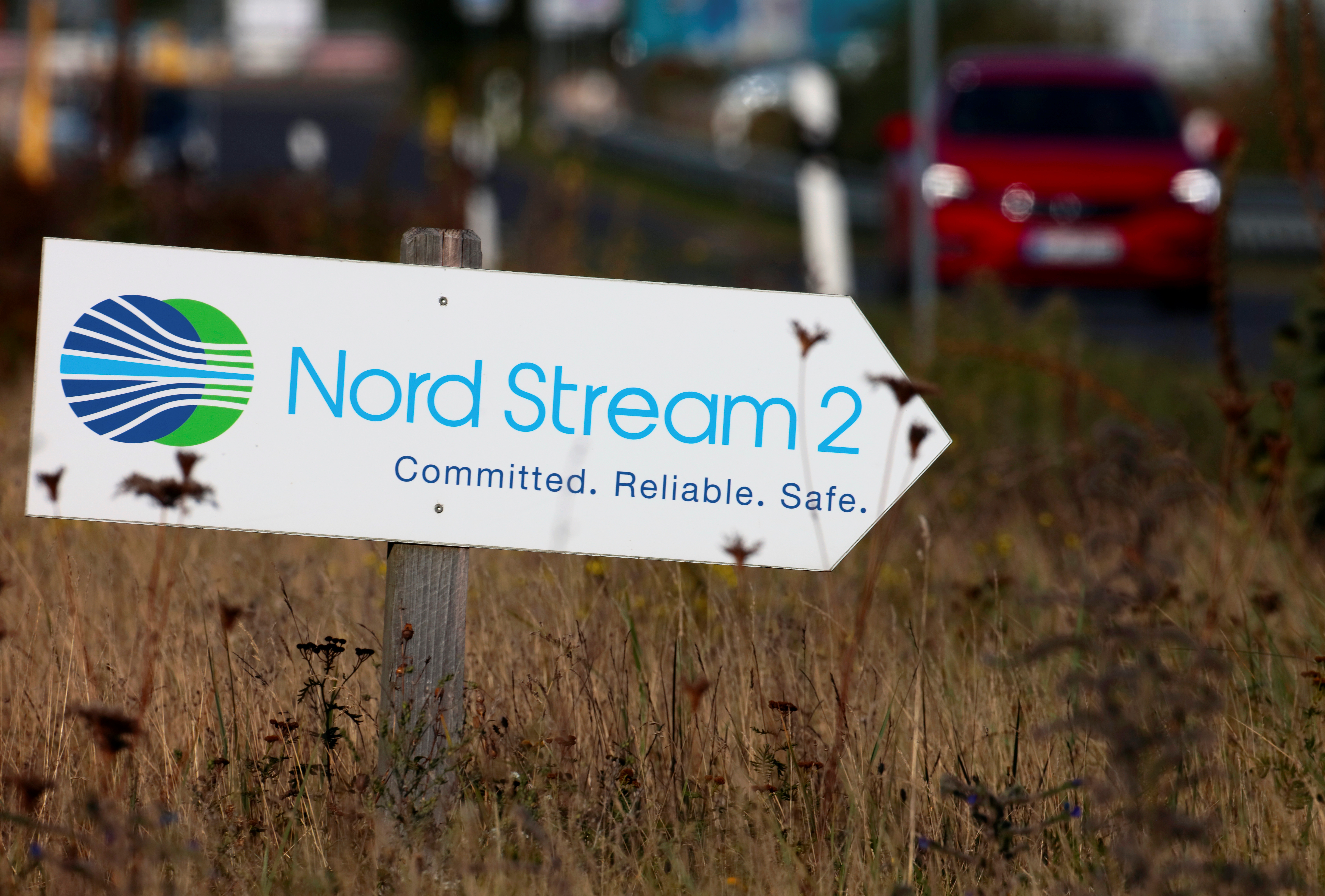 KYIV, Aug 31 (Reuters) – The head of Ukraine’s state energy firm Naftogaz said on Tuesday it was not too late for the United States and Germany to block Russia’s Nord Stream 2 pipeline, calling on President Joe Biden to scrap a sanctions waiver for the project.

Yuriy Vitrenko was speaking to Reuters as he accompanied President Volodymyr Zelenskiy to Washington ahead of Zelenskiy’s first White House visit this week.

The United States has been Kyiv’s most powerful ally since Russia’s annexation of Crimea and the outbreak of war with Russian-backed separatists in eastern Ukraine in 2014. But Ukraine bitterly opposed a deal between Germany and the Biden administration in July allowing Russia to proceed with Nord Stream 2.

Russia says the $11 billion project, which bypasses Ukraine, is commercial. But Kyiv fears it could lose billions in fees if Russia cuts out Ukraine as a transit route, and calls the pipeline a threat to Europe’s security. read more

“Even though it may be, I don’t know, 99% complete, we still believe it can and should be stopped,” Vitrenko said by video call. “And from our side we will be discussing what the U.S. can do in this respect, like for example U.S. sanctions against Nord Stream AG.”

Biden will host Zelenskiy at the White House on Wednesday. Vitrenko said “concrete discussions between the leaders are very important to establish this trust between the two presidents”. read more

Ukraine has pressed the United States and Germany for guarantees to ensure that, if Nord Stream 2 goes ahead, Ukraine retains its gas transit status beyond 2024 when Kyiv’s existing transit agreement with Russia expires.

“We continue underlining that it’s not about money for us, first and foremost, it’s about the national security of Ukraine,” Vitrenko said.

German Chancellor Angela Merkel visited Kyiv in August, offering reassurances Russia would not be allowed to use Nord Stream 2 as a geopolitical weapon. read more Asked whether Germany was prepared to use its leverage over Moscow, Vitrenko said: “Let us see. We heard ‘yes’.”