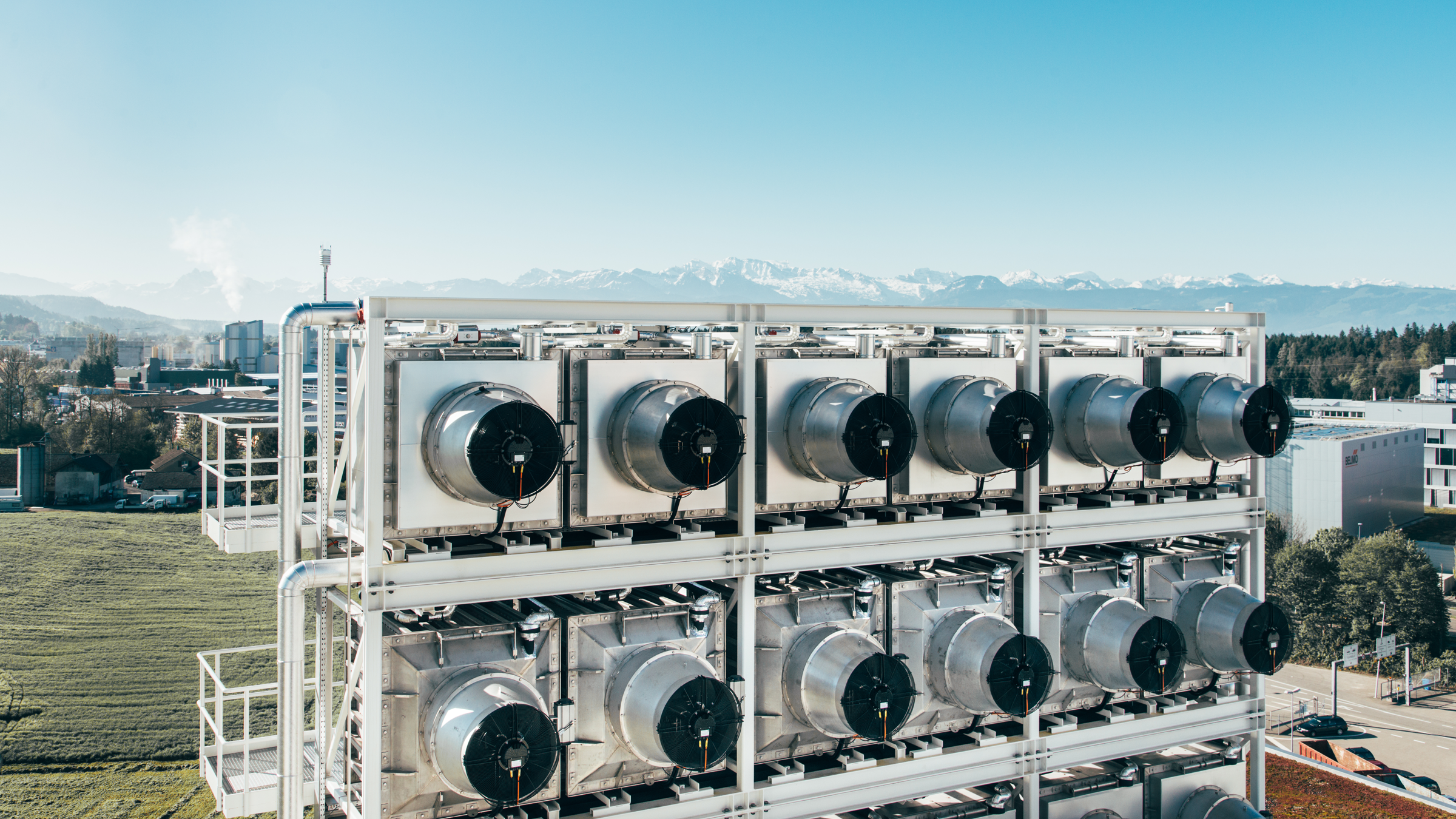 COPENHAGEN, Sept 8 (Reuters) – The world’s largest plant that sucks carbon dioxide directly from the air and deposits it underground is due to start operating on Wednesday, the company behind the nascent green technology said.

Swiss start-up Climeworks AG, which specialises in capturing carbon dioxide directly from the air, has partnered with Icelandic carbon storage firm Carbfix to develop a plant that sucks out up to 4,000 tons of CO2 per year.

That’s the equivalent of the annual emissions from about 790 cars. Last year, global CO2-emissions totalled 31.5 billion tonnes, according to the International Energy Agency.

Direct air capture is one of the few technologies extracting carbon dioxide from the atmosphere and is viewed by scientists as vital to limit global warming, blamed for causing more heatwaves, wildfires, floods and rising sea levels.

The Orca plant, a reference to the Icelandic word for energy, consists of eight large containers similar in looks to those used in the shipping industry, which employ high-tech filters and fans to extract carbon dioxide.

The isolated carbon is then mixed with water and pumped deep underground, where it slowly turns into rock. Both technologies are powered by renewable energy sourced from a nearby geothermal power plant.

Direct air capture is still a fledgling and costly technology, but developers hope to drive down prices by scaling up as more companies and consumers look to reduce their carbon footprint.

There are currently 15 direct air capture plants operating worldwide, capturing more than 9,000 tonnes of CO2 per year, according to the IEA.

U.S. oil firm Occidental is currently developing the largest direct-air-capture facility, to pull 1 million tonnes per year of carbon dioxide from the open air near some of its Texas oilfields.