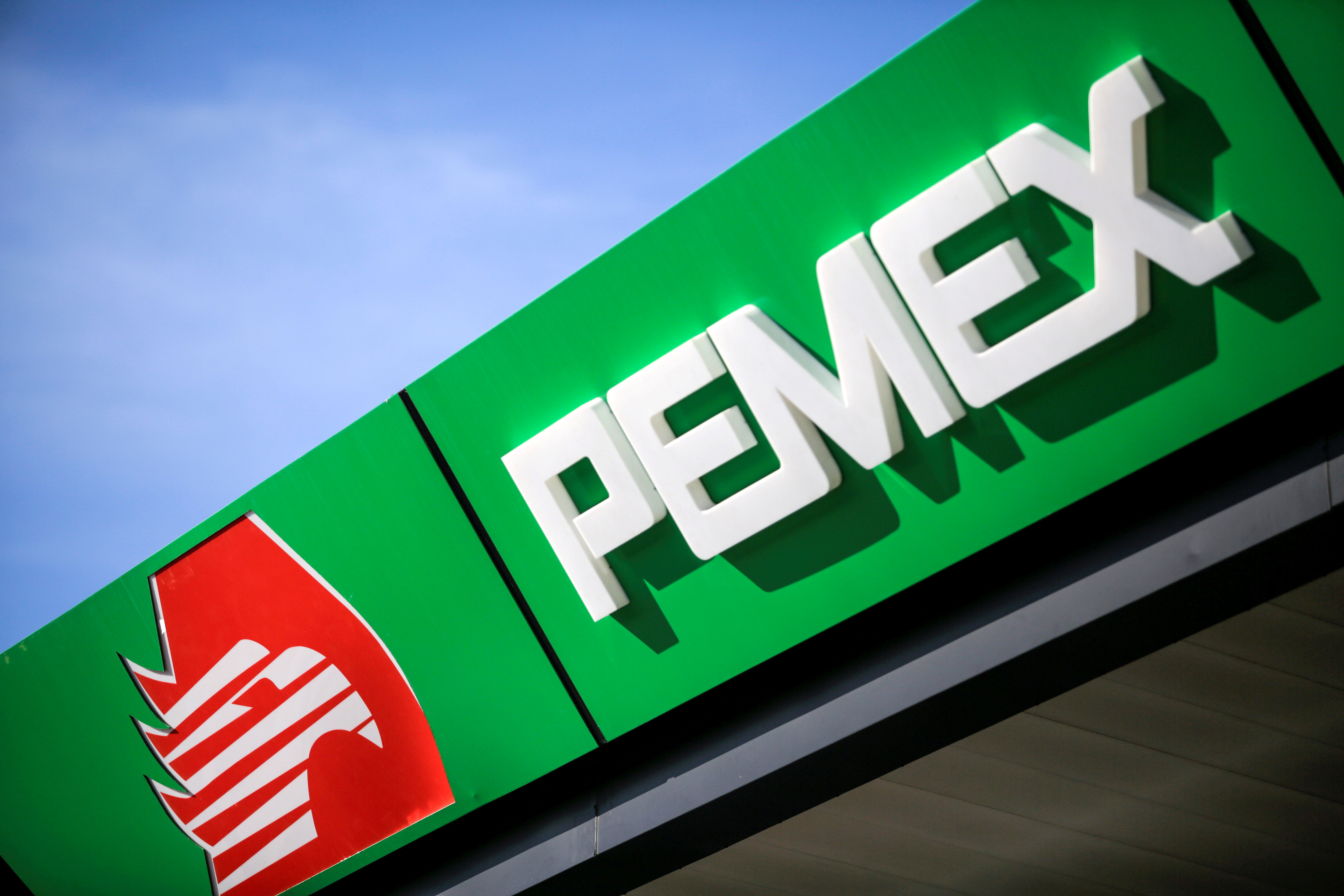 Three separate Pemex documents seen by Reuters and a source familiar with the matter provide as the reason for the cancellation Vitol’s public acknowledgement in December, in a deal with the U.S. Department of Justice, that it paid kickbacks to win business with the Mexican state oil company, as well as state companies in Brazil and Ecuador.

Pemex’s decision has not previously been reported.

In letters to Vitol (VITOLV.UL), all dated within the past two months, Pemex (PEMX.UL) informed the energy trader of the cancellation of a contract for butane gas, one for naphtha, and one for propane gas. The propane contract encompassed four separate deals.

The world’s largest independent commodity traders are facing scrutiny globally for alleged corruption after years of investigations into bribes of public officials in several countries in Latin America.

In March, Reuters reported that Mexico was looking to renegotiate some of its hundreds of millions of dollars-worth of contracts with the Geneva-based company. Pemex CEO Octavio Romero Oropeza said it would jettison terms it considered unfavorable. read more

Vitol confirmed that, to date, talks with Pemex had come to no final result, but did not address whether contracts had been canceled.

In a statement to Reuters, the company said that, in the wake of the corruption scandal, it had accepted responsibility for its actions and acknowledged the state oil company’s concerns.

“Vitol acknowledged Pemex’s concerns, and over several months senior officials at both Vitol and Pemex sought to negotiate a resolution acceptable to both parties. Although the discussions did not lead to an agreement between the companies, Vitol remains open to continuing its dialogue with Pemex officials and working toward a mutually beneficial solution,” Vitol said.

Pemex and President Andres Manuel Lopez Obrador’s office did not respond to a request for comment for this story.

The source familiar with the negotiations said the canceled contracts were in total worth millions of dollars and were all valid until at least 2023. Reuters could not determine their exact value.

The source said Pemex officials had pulled the plug on contract negotiations after Vitol officials refused their proposed changes to terms.

Reuters was unable to determine the terms in question or the size of Vitol’s business in Mexico as the supply contracts are not public. Mexico is the fourth-largest importer of refined oil.

Several requests for the contracts Mexico has with Vitol and other energy traders under the freedom of information act were denied.

In December, Houston-based Vitol Americas agreed to pay $164 million to U.S. and Brazilian authorities after admitting it bribed officials in Mexico, Brazil and Ecuador between 2015 and 2020 to obtain business with state oil companies there.

An internal PMI memo to staff dated July, which was seen by Reuters, gave no reason for the ban. Trafigura said on Sunday that its “compliance policies and procedures have been fully reviewed and found by independent external counsel to meet the highest standard of compliance required by law across all jurisdictions in which Trafigura operates.”

Some Mexican energy market sources questioned how Pemex would be able to source some of its refined products with both Vitol and Trafigura at least partially banned, though others said the severity of the problem was not yet clear.

Ramses Pech, a Mexican energy expert, said Pemex could fall back on other energy traders like Valero or ExxonMobil.

“But it would depend on the volume and time of contracts,” he said. “Also, it would need companies that have the infrastructure needed for production, logistics and storage in the United States and Mexico.”

Last month, Mexico’s tax chief told Reuters the government was investigating Vitol over “irregularities” in the documentation of its refined oil products entering Mexico, which could lead to criminal charges for tax evasion. read more

Vitol denied any wrongdoing. It said the allegations dated back a couple of years and are related to imports classified by another company it worked with.